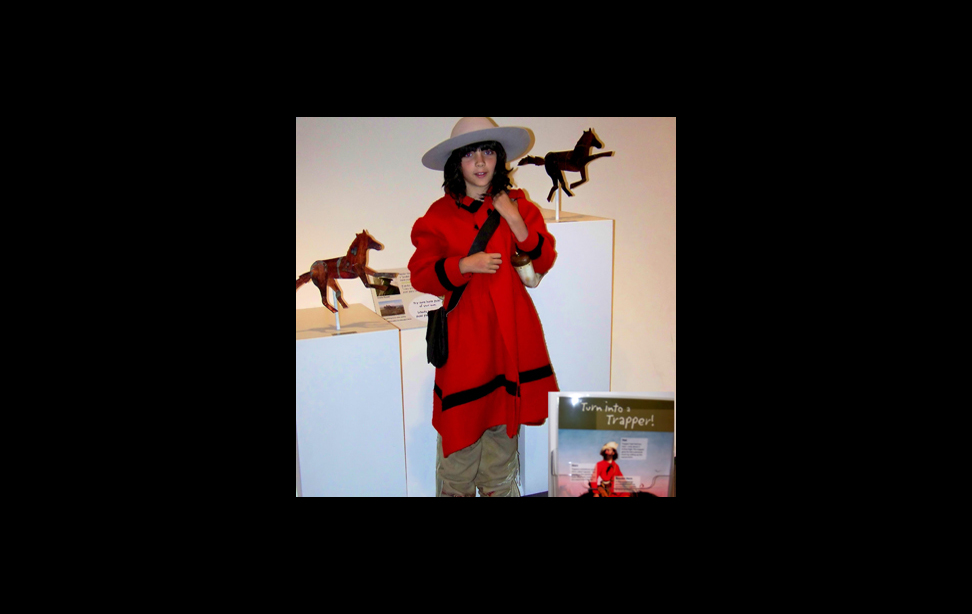 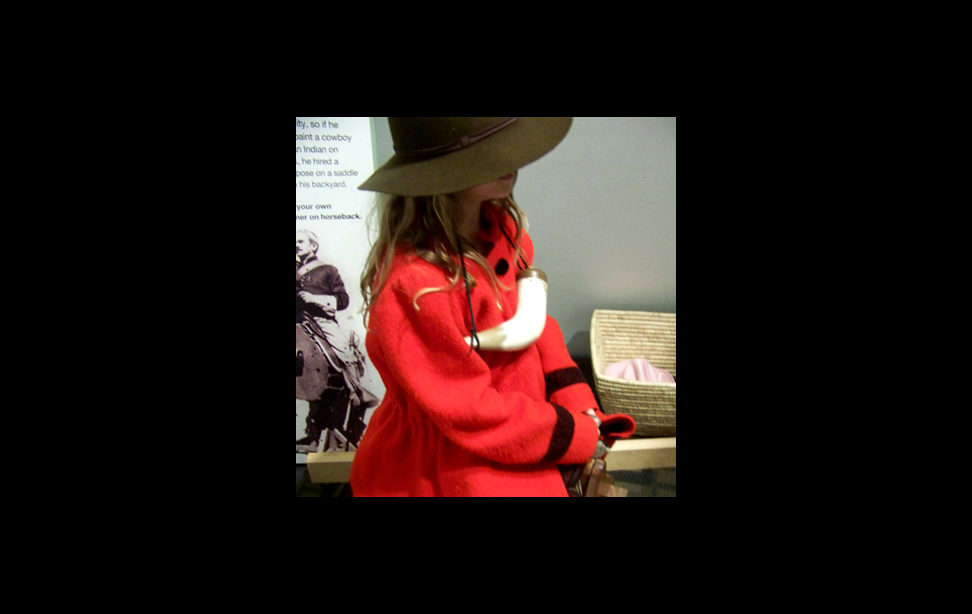 DENVER, CO -- Thanks to its kid-friendly, interactive exhibits, the Denver Art Museum  may just be the spark of inspiration for up-and-coming artists of the next generation. The children's program covers a wide range of disciplines—from drawing to sculpting to theatrics—which allow kids to delve into the rich world of fine art.

Seymour, the museum's monkey mascot, cheerfully marks areas of the museum where children are encouraged to play and even create artwork of their own. Every day of the week, young visitors can be seen dragging their parents through the museum, eager to find another Seymour.

Development of the Children's Programs

Every two to three years, the family programs team collaborates with a master art teacher to design new activities for the museum. This process includes conceptual design (and many prototypes) to find the perfect blend fun and learning that appeals to parents and children alike.

“We were inspired by [El Anatsui]'s quote: ‘I don't see what I do as recycling: I transform the caps into something else.’ My hope with the activity is that, first off, kids are having fun and realize that art galleries are places where they belong," says Rose Beetem of the Denver Art Museum’s communications department.

In the African art exhibit, children can mimic famous artists from that part of the world. A mural made from trash called Rain Has No Father? by El Anatsui is used to inspire little hands to make their own sculptures. Cut-up beer boxes, hole punches, and silver twist ties are provided. When the children are done with their creations, they can add them to an exhibit consisting of hundreds of other sculptures that have been made throughout the history of the exhibit.

“I hope that by doing this activity—literally near the work of art—kids and parents are spending time thinking about or looking at the work of art more closely,” says Beetem. “In this case, noticing that the artist creatively used aluminum bottle in new ways is a cool and interesting fact.”

Past cultures aren't such a mystery when children try out the time period for themselves. In various areas of the museum, kids can dress up in period costumes. Crowns, robes, loin cloths, and scepters were provided for young museumgoers during the 2010 King Tut exhibit. Also on hand was a station to create a flower collar to wear with the pharaoh or Egyptian queen costumes.

In the Western American Art wing, children can dress up like trackers and ride on saddles (as seen in Photos 1 and 2), hold a glass pallet that is similar to the one used by Georgia O'Keefe, and pretend to paint with a brush that was once owned by Theodore Waddell.

Beetem notes, “Typically, we go to museums to look at other people's creations, but the idea that we are all artists is something I hope kids feel as they leave the museum.”