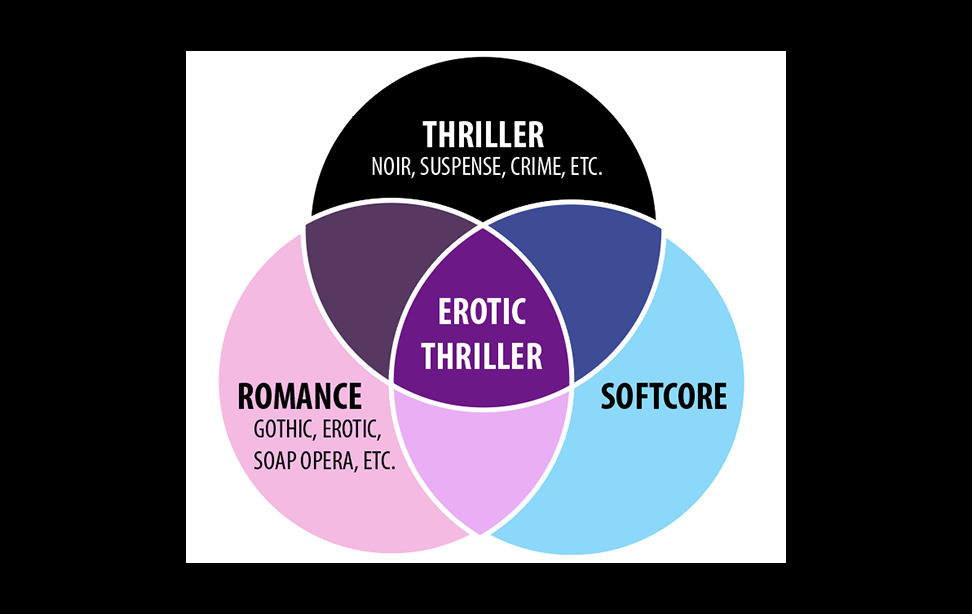 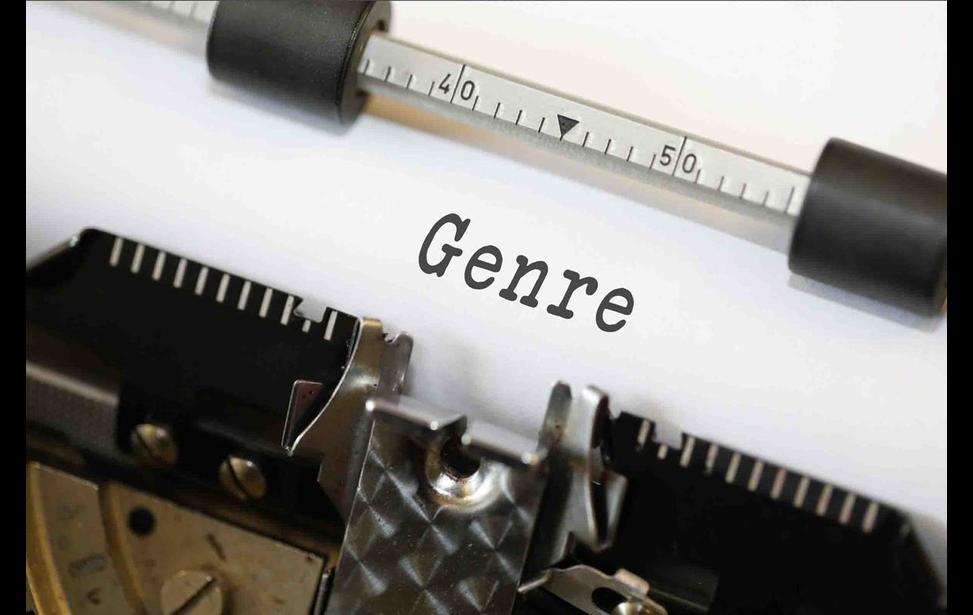 Indie film screenwriters, or those looking to break into the mainstream and achieve large-scale screenwriting success, need to stand out from the crowd. There is no shortage of aspiring screenwriters in the industry. What there is a lack of is high-quality screenplays that meet indie filmmaker's needs and budget.

In addition to being among the best, it can help to write a screenplay in one of the following genres:

In general, these three genres cost less to film. As such, they tend to be more appealing to production companies. One of the reasons they may cost less to make is that they don't require expensive and elaborate sets. In addition, you can minimize the number of filming locations. There is a direct relationship between the number of set locations and the overall budget of the film. After all, it can get quite expensive moving an entire film crew around the country or the world.

Horror, thriller, and romance genres are also popular throughout the world. You can either sell your screenplay to an independent filmmaker or you can organize the production yourself. If you write a top-quality, indie screenplay in one of these genres and it's shot and edited well and has good acting performances, it will launch your screenwriting career into the stratosphere. And once you launch your screenwriting career in Hollywood, there's no telling how far it'll go. Success breeds success and once you've been produced, your opportunities will build and grow exponentially. In addition, you'll gain much experience and many professional contacts through this process.