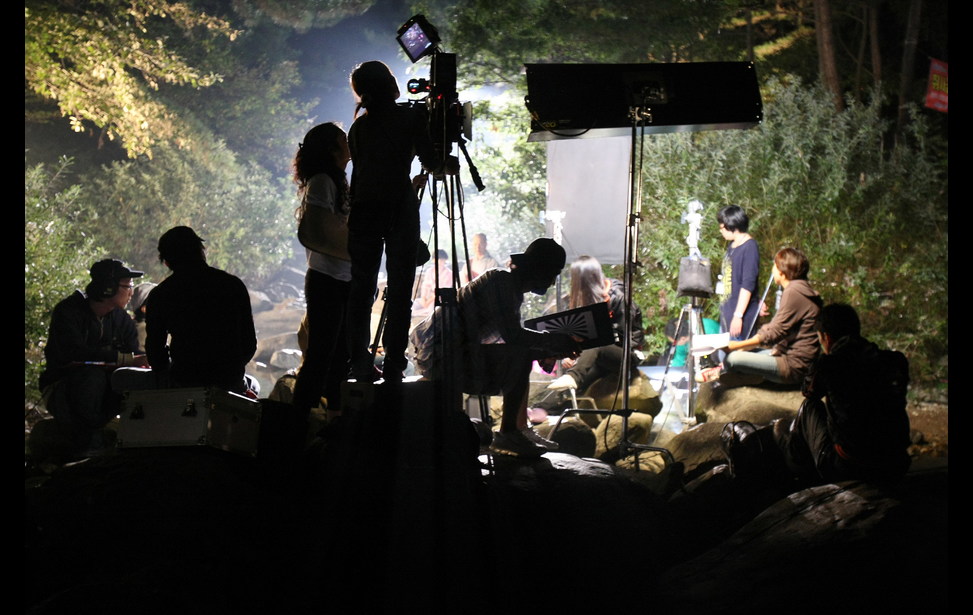 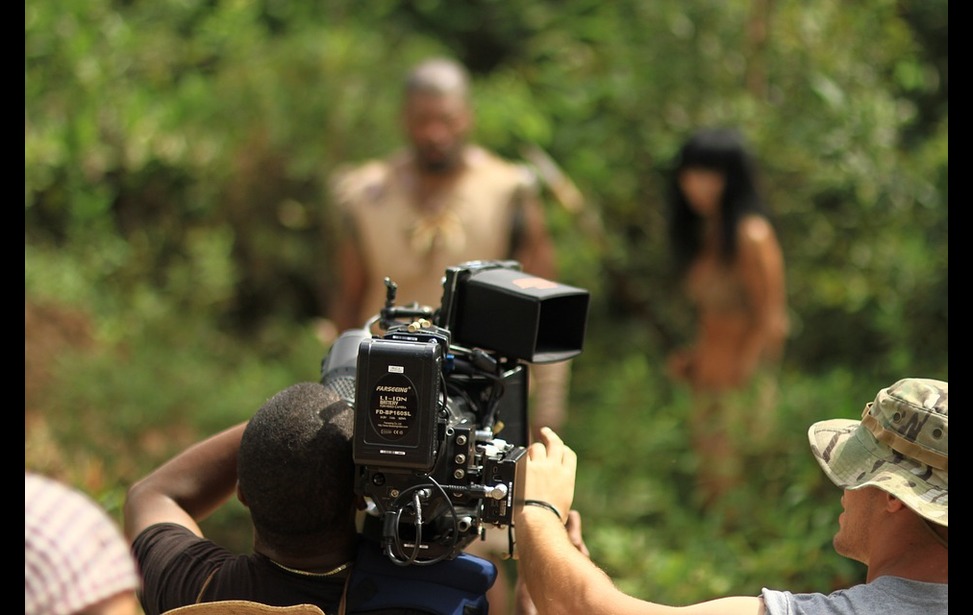 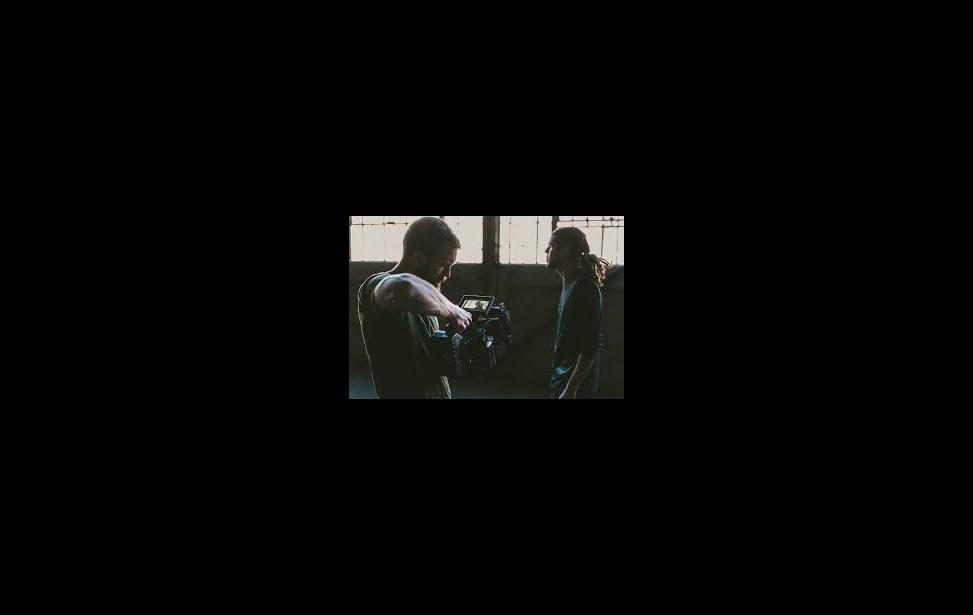 Do you, or do you want to, work on film productions? If you want to expand in your career in film, this article will help you make it!

Why aren't there more Film Directors making films. Props Masters, Sound Mixers, Costume Supervisors, Key Grips, etc. becoming Line Producers, Producers-For-Hire or UPM's? Why aren't more crew reaching the level of Department Head? Why aren't more film school students finding work? I'm sure there are lots of reasons, but take a quiet moment to really look. Let's see.... It's not competence - most crew disappear pretty quickly if they're slow witted and incompetent. Film students who graduate have shown they're pretty smart. It's not a lack of drive - again, for the same reasons. Wouldn't you agree that the biggest hurdle is getting the opportunity? Well, that's true and not true.

The biggest hurdle is MAKING the opportunity.

How do you increase the odds of landing a contract as a Film Director, Line Producer, a Department Head (if you're not one already), or even a UPM on a small independent production? Lots of film school graduates are ready to burst with ideas to get their scripts into production; how do they get to produce their scripts? First you need to get the confidence of the person in front of you. That single person in front of you needs to believe that you can control your sphere of work so effectively that he/she can get on with creating their vision.

If you're already a working professional in film, you can easily convince someone that you can control the heck out of your area of expertise. But, if you want to upgrade, what do you know about the relationship of your department to all other facets of film production? You need to be able to convince others that you understand the common denominator of all filmmaking. Nobody denies that you need to have a creative bent in film productions. But let's lay it on the table - THE DRIVING FORCE BEHIND FILM PROUCTION IS MONEY!

By the time we, as working crew, start working on a film production, our creative bent is totally bent by the amount of MONEY available to us. We want to get the best product we can out of every buck. Like it or not, your performance in film production is measured, to some degree, by how well you control the money. It's like 'Directing', only you're 'Directing the Money'.

Do you want to get that upgrade? Then, learn the language of those who 'Direct the Money'. To my way of thinking, that's the only way to be taken seriously.

Here's the deal - you need to show them, with attitude, that you will provide them with a controlled environment from which they can create their vision. The only way I know of to do that is to graduate to a 'Director of Money'. From that position you can be the go-to Line Producer, Producer-For-Hire, Department Head, UPM, etc.

Let's pretend for a moment that you've met a hot new Producer, Director, Actor or Executive Producer, etc. with a script. Whoever you meet, they'll be very excited to talk with you about it. After the first ½ hour or less, how do you segue into being their Line Producer, Producer or UPM?

Well you ask them some real questions that would knock their socks off and show that you're the one to 'Direct the Money' for them - but those questions are beyond the scope of this article.

You get the idea. You need to know the 'lingo' of budgets and you need to understand that those budgeted numbers need to be directed. You'll also need to inspire confidence in the Financiers, or the Bonding Company, that you know what the weekly financial report card is all about (that is, the universally standard Weekly Cost Report).

Most of those questions, with a little imagination, can also apply to anyone who wants to upgrade to a Department Head. A Production Manager would be completely blown away!

So how does a director or crew member get familiar with Budgets and Cost Reports? I've been a Production Auditor for 20 years and I've NEVER shown a crewmember a Final Budget or a Weekly Cost Report (the universally standard financial report card issued to the Financiers and Producers every week) in that entire time. They are considered sacrosanct by Studio Executives, Financiers and Bonding Companies everywhere.

Well, I'm about to tease you with some relevant articles that will open the door enough to let you walk through. They're written for the complete novice, so be patient if you've already been exposed to budgets and cost reports. Remember, the articles are techniques on being FAMILIAR enough with budgets and cost reports to be able to 'Direct the Money'.

John Gaskin opens the door to a closed topic in the film industry -MONEY! Learn the inside tips from a 20 year pro of over 40 film projects all over the world. To receive a series of 7 free artilces visit: http://www.talkfilm.biz