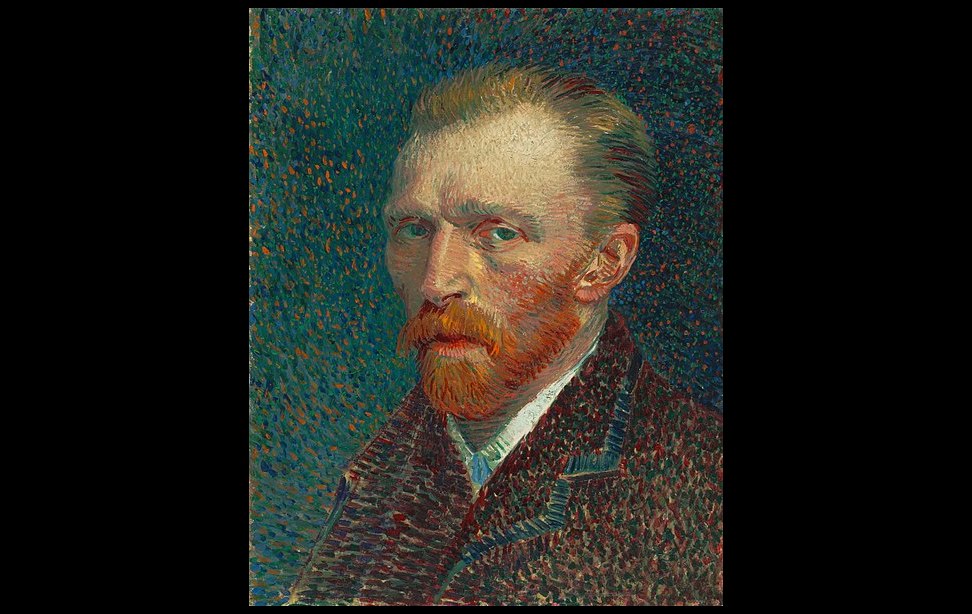 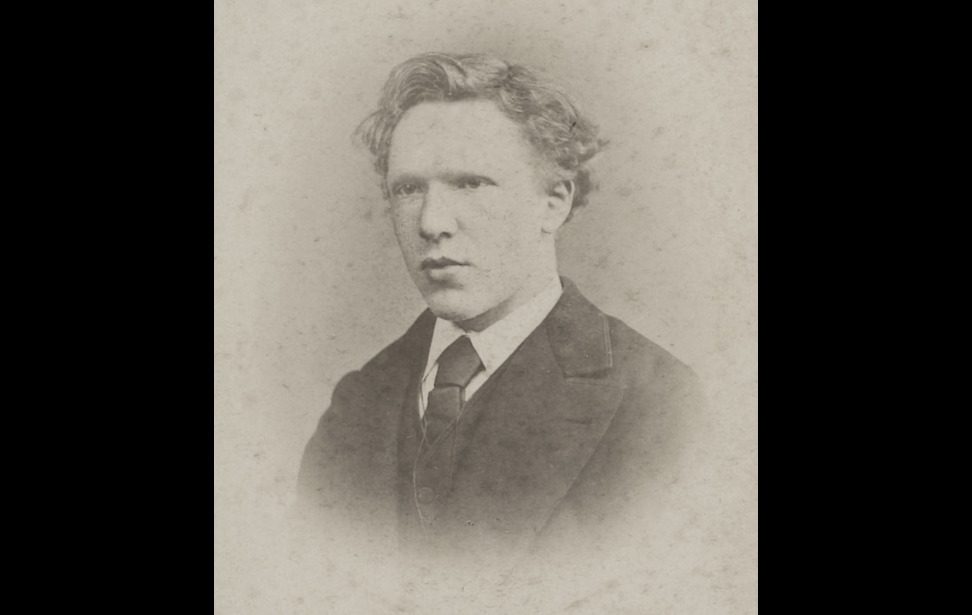 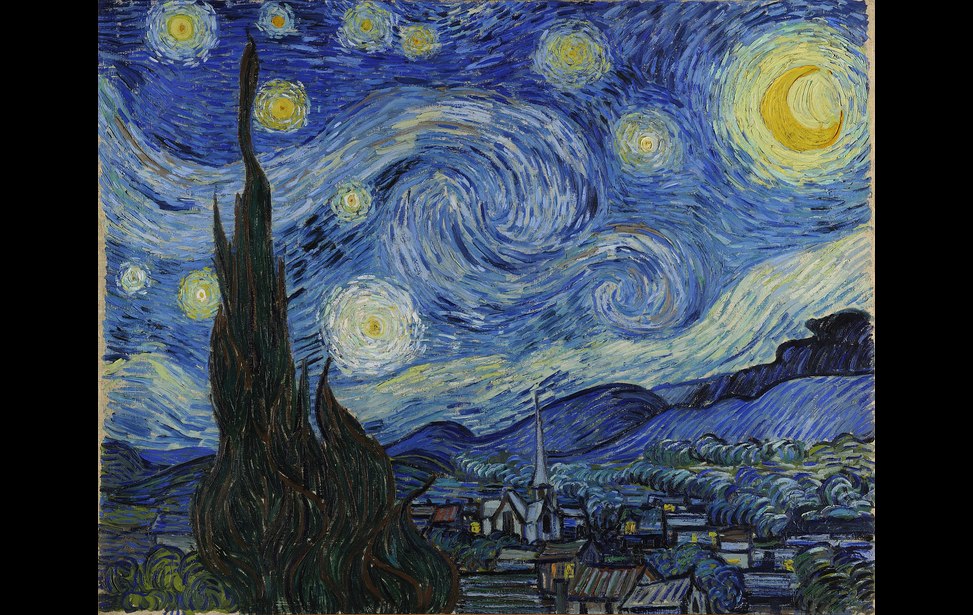 1. He wasn't interested in art for most of his life; it wasn't until he was 27 that he started painting, though he did many drawings throughout his childhood and early 20s.

2. He wasn't afraid to cast himself as the subject of his paintings, creating over 30 self-portraits in the space of four years.

3. The last 10 years of his life were extremely prolific; during this time, he created over 900 paintings, which works out at one painting every 40 days.

4. There are conflicting stories about the famous ear incident; it's commonly believed that Vincent cut off his own ear after having a fight with a friend, though others believe his artist friend Paul Gauguin, a famous painter in his own right, was responsible for cutting it off. Many believe his whole ear was cut off; in fact, it was only a small part of his ear lobe.

5. Unlike lots of other influential and famous artists, Van Gogh was mostly self-taught and had very little artistic training before he started creating his works.

6. However, he did attend an art school in Antwerp. He did this for a few months before his death. By this time in his life, he'd produced most of his masterpieces.

7. The Red Vineyard is the only painting he sold in his entire lifetime; it wasn't until after he died that he started to gain popular appreciation and his paintings started to sell in huge numbers.

8. His most famous painting, arguably, is The Starry Night, which depicted the view from his bedroom at an asylum for the mentally ill in the French town of Saint-Remy-de-Provence.

9. Throughout his lifetime he suffered from various mental conditions. The culmination of these afflictions happened in 1890 when Vincent shot himself; he died two days later aged 37. However, some people claim he was actually shot by a local teenager.

10. Sunset at Montmajour was publicly unveiled in 2013 as the most recently discovered Van Gogh painting. It's now on display at the Van Gogh Museum in Amsterdam.

11. Vincent's closest friend was his brother Theo. He wrote over 800 letters to his brother throughout his life. Theo financially supported his brother while he tried to make himself a success. The two are buried side by side.

12. It's thanks to Theo's wife that we know of Vincent's work today. After Vincent's death, she became determined to make Vincent's works get the recognition she thought they deserved.

Joanne Perkins is a Berkshire-based artist with a BA (Hons) in Fine Art. She specialises in painting Berkshire landscapes and loves capturing the natural beauty of her local countryside. She is happy to accept all queries and questions. For more information about Joanne, her work and her current projects visit: [http://joannesberkshirescenes.com/default.aspx] Joanne can be found on Facebook