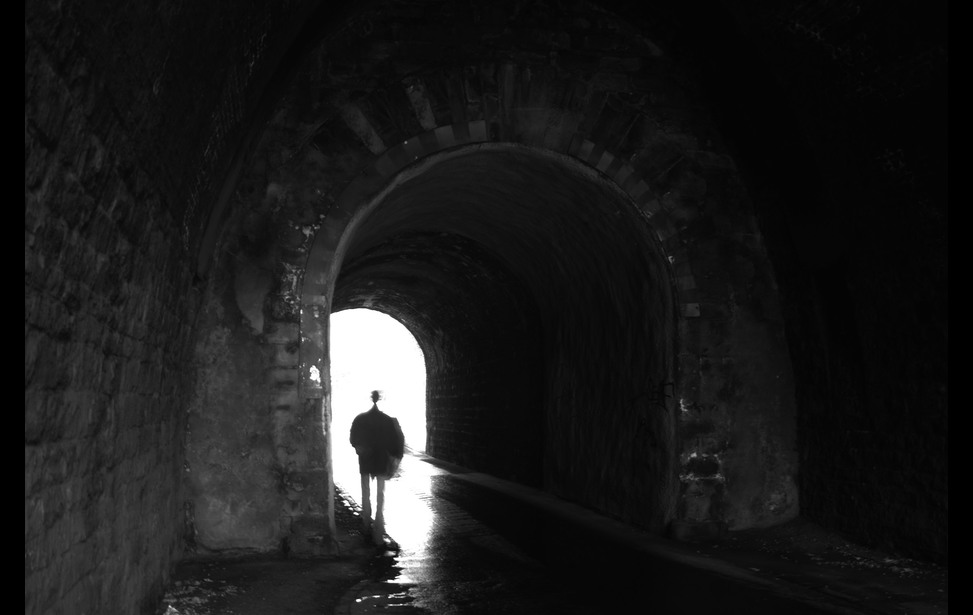 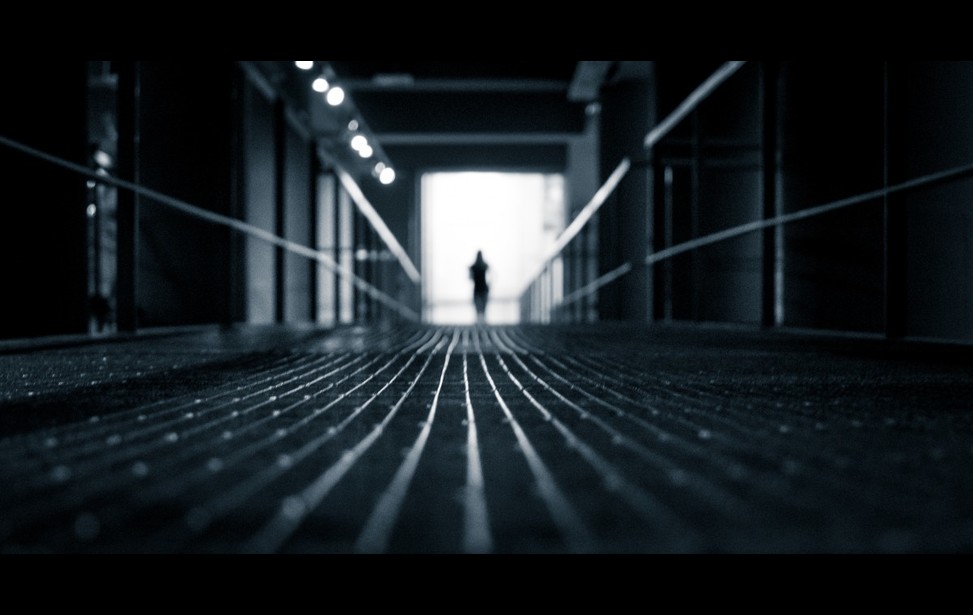 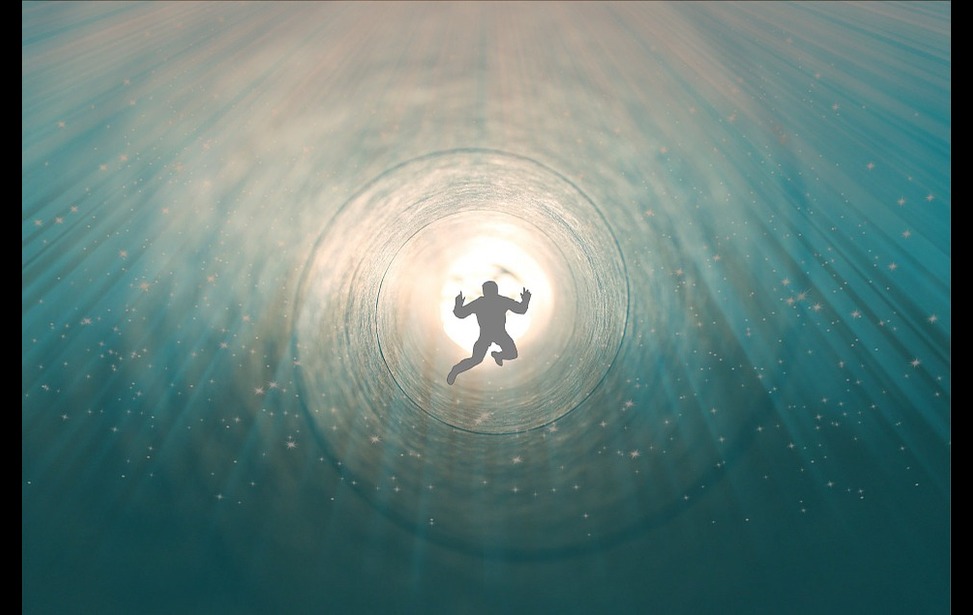 Many artists have been deterred from realizing their fullest potential. Multiple obstacles might stand in their way: poverty, illness, injury, lack of support from family and partners, isolation, and/or little or no recognition for their work. How do artists who have strayed from their paths get back on track and continue to pour passion, time and energy into work that sustains their spirit and beautifies the world?

For this particular artist, Heather Ifversen, a life threatening head injury, caused by a fall in the bathtub, forced her to closely examine her life and dramatically change it. Brain trauma and a near death experience (NDE) and her subsequent convalescence and recovery awakened her enough so she could begin to live an authentic life again.

Ifversen's story is extraordinary and deserves to be told. She has chosen to illustrate this experience through narrative paintings. These paintings detail a profound and magical vision of the cosmos, and energies within it, which constitute the web of life. Central to her story is her self, and an astounding evolution which occurred during a period of six months or so, when she was contacted by beings made of light. Ifversen is still uncertain if these beings were real or a creation of her mind. Yet she seemed to have an ongoing conversation with them that had the effect of infusing her life with a new energy and most importantly - a drive to continue to create art. In her visions, which occurred during her waking hours, she first begged these light beings to help her regain life and full consciousness so she could come back and mother her girls, Isabella (12) and Finn (7). Slowly, as her consciousness began to reconstruct itself, and her motor skills, speech and portions of her memory returned, the one thing she was able to do in her bedridden state was to draw and paint again. "I strapped a paintbrush to my hand," recalls Ifversen, "and I began to paint the visions I saw in my head."

As she returned to life, she also reclaimed her identity as an artist. Her life as an artist had been eclipsed and almost lost as a wife, mother, caregiver and social worker. Tenaciously, like someone possessed by energies beyond her control, she clung to this identity that had always been hers. For these light beings who revealed to her the complex web of energies that form a backdrop to our existence had given her one more chance to live - and she was not going to waste it.

The work which was completed while recovering from brain trauma includes a staggering 60 paintings - completed during Ifversen's six month recovery. This art documents the strange and magnificent powers that lie behind the central truths of our world. Some may be inclined to be skeptical of Ifversen's story, but many, including energy workers and neuropsychologists might just be delighted by her revelations.

Anyone who travels the magical planes, works in the realm of faery magic, studies the mysterious pathways of the brain, or deals directly with people who have had Near Death Experiences (NDE) knows when these energies appear to be at work. In the case of individuals experiencing a 'normal life' -- a finely cloaked exterior often keeps them hidden from view. Perhaps the ordinary person is too distracted, or consumed by other matters, to see them as clearly as Ifversen has. The light beings she describes in her paintings are real enough to be painted.

According to Ifveren and others who've had these types of experience, these light beings work behind the scenes of the everyday, mundane world. Ifversen was walking between this world and that one for an elongated period of time. Having lost her ability to speak, read, or write, she chose to paint this reality. Happily, she returned to her brush, canvas and palette and used what little strength she had then to record her journey.
loading...
Author:Elizabeth Kirwin
Artice Source:http://www.articlesphere.com
Article Tags:paranormal, paranormal stories, fairy art, fairy information, information on fairies, paranormal activity