How the Romans Made Wine 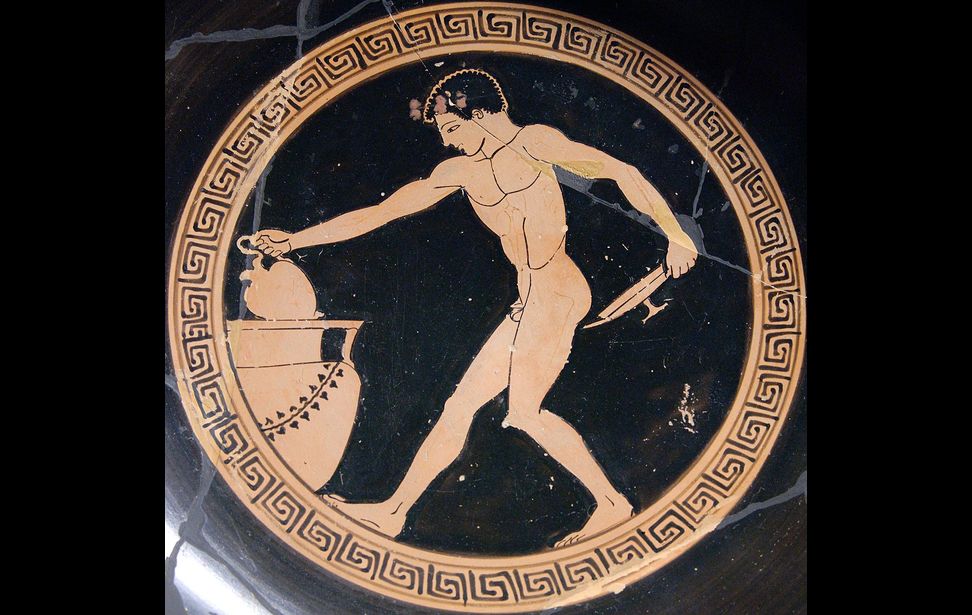 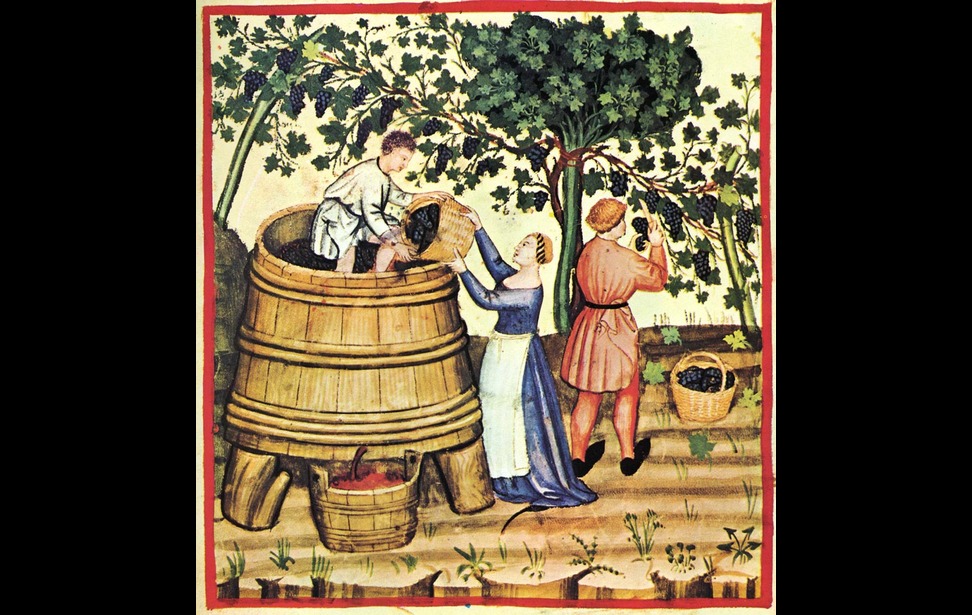 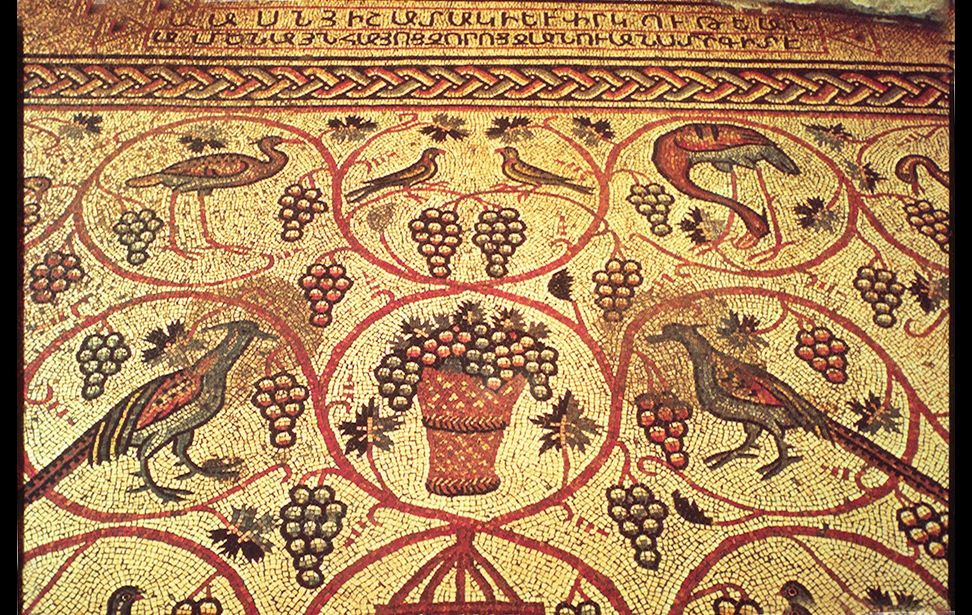 The Romans understood terroir and were very careful about where they planted vines. Before the Romans, the Etruscans lived in what is now called Italy and they made wine from wild grapes. It seems that there was an abundance of them in the Mediterranean area.

Roman wine production was heavily influenced by both the Etruscans and the ancient Greeks.

After harvesting the grapes, people would trample on them This might not have been hygienic, but it was the best way the Romans knew to press wine. After the trampling, the wine was transported to be pressed in a torculum or wine press. The grape juice was strained to get rid of the grape skins and seeds.

If the end result was to produce a high quality vintage wine, the wine would remain in the vessels for between 10 and 25 years.

However, wine was usually left for between 9 days and a couple of months. This was Roman plonk!

Pliny the Elder wrote about the Roman way of producing wine and growing vines in his work, 'Historia Naturalis' translated as Natural History. He wrote that Italian wine was the best in the world, or at least in the known world.

However, the Romans and their compatriots cornered the wine market, disallowing other competitors from other countries outside of what is now called Italy. So other countries such as France, Spain and Portugal were not allowed, officially, to produce wine.

According to Pliny, by the middle of the second century BC, wine was an important commodity. However, as the Roman Empire grew, the export value of wine would diminish, as grapes were cultivated in other parts of the empire, notably in what is now France and the Iberian peninsula.

The Romans drank wine at any time of night and day, but it was diluted with water as it was stronger than wines of today.

The Roman wine industry fell into decline along with the empire. Wine production continued, but it fell out of favour until the Renaissance, when there was a revival of interest in classical culture.

So wine in the Roman Empire had its ups and downs, but luckily, the art of wine-making survived.

If you found this article interesting, please check out this website, http://www.herbs-treatandtaste.blogspot.com. You will find information about the food we eat and the way plants can be used as medicine. There are also some good fusion recipes to try (combining Mediterranean recipes and Asian ones). All the articles are well researched and the information they contain is reliable.