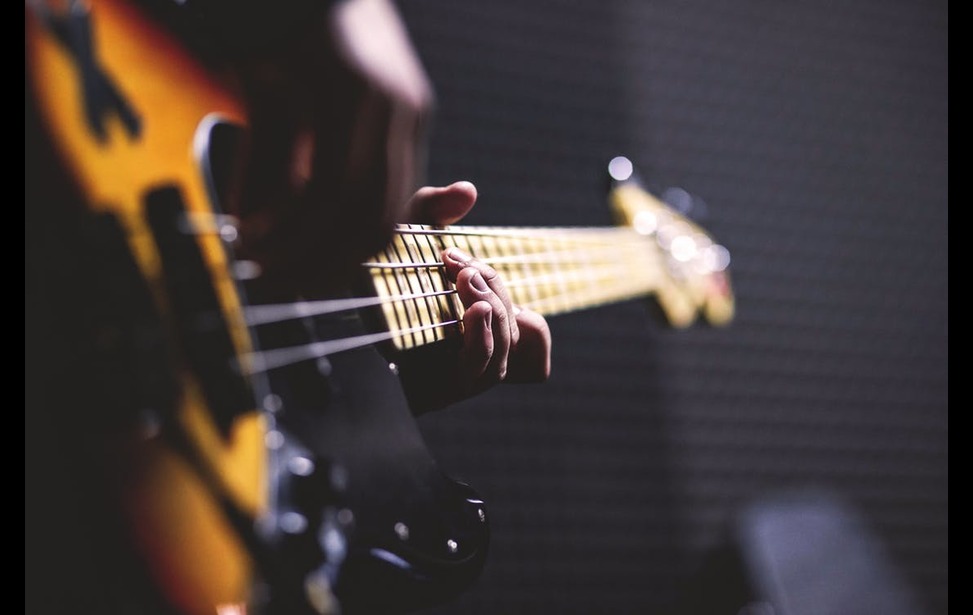 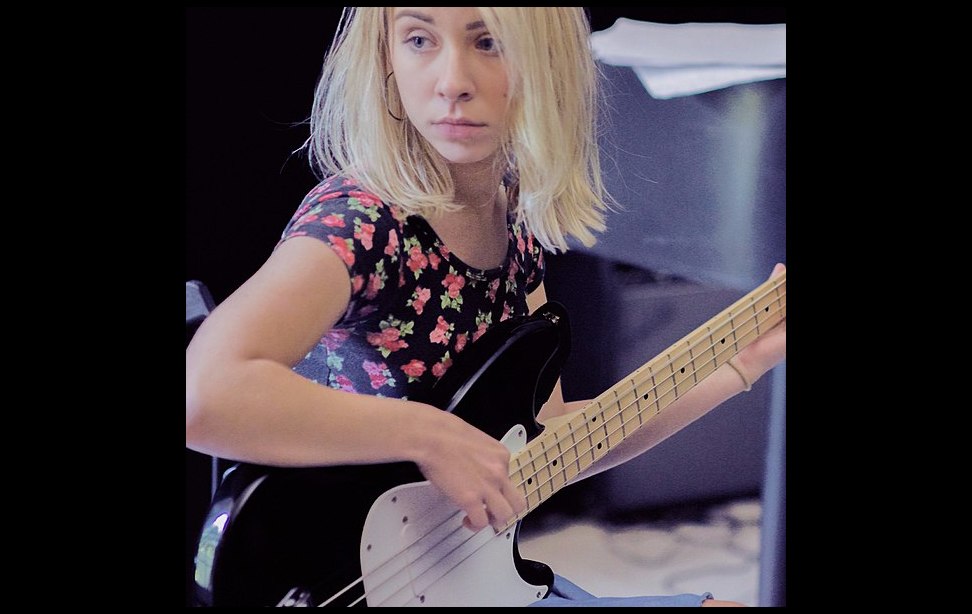 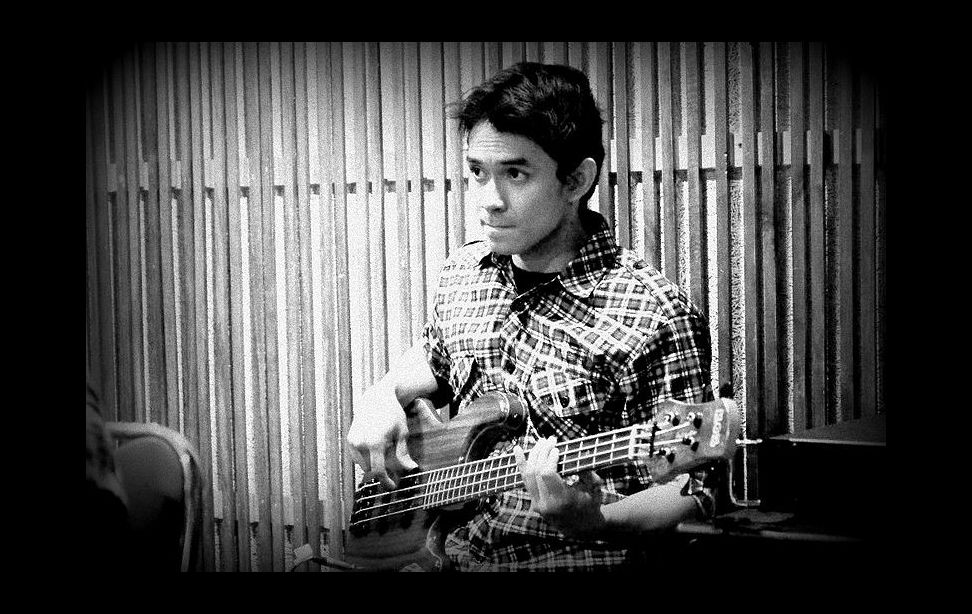 I started playing music from a very young age. it so happened that I grew up where steel-pan music was heard, or if you took a little stroll very would walk into the steel-pan band room.

What I remembered is that I used to take the galvanize garbage pan cover, held it as if it was a steel-pan and played what I heard was some interesting melodies. I don't think that other could have heard what I was hearing. But I was hearing sounds that maybe was sent to me; I don't really know.

Even in elementary school I had the privilege to play in the school's steel-pan orchestra.

My ear got better at that time. All this time I lived In Trinidad. Then we moved to live in Tobago which is the sister island of Trinidad. There my cousin and uncle lead me to a combo, a band that had just started, and my uncle and cousin told the band captain that I was interested in playing bass, which I never remembered telling them, however, the captain was willing to give me a tryout.

There were other bass players in that band at the time, but with a bass that had all the notes written and stuck to the fret board, as if they knew I was coming, I made it my duty to take advantage of this opportunity. The captain would let me hang on the bass, and while they played the songs would call out the notes which I would play. and even though I didn't have the correct fingering, this must be corrected when starting to practice playing the bass by ear, I was able to see and play the notes.

Well, this interest me a lot. What would happened next was an experience I would never forget. After classes at school, I would rush to the band room to practice by myself on the bass, and after about three weeks or so I took off the notes that was stuck on to the fretboard. I became the main bass player of that band among two other players.

I got better with experience and other bands I played with. Musician came from Trinidad and had heard of my playing and asked for me to play with them, which I did, and I learned quite a lot from them also; all this time I never read a note from a music sheet. I played many styles of music only by listening, and transfer what I heard to the bass. There were also situations where I had to play songs I only heard for about a minute and then had to play through with the band. I loved that experience also, I think it helped to train my ear.

The bottom line is, playing music by ear has its challenges, but it's not impossible to be a good bass player who plays by ear. My only advice is, even though you might like playing by ear, still learn how to read notes from music sheets, it will help with knowing note values etc... Listen and try to play all types of music so that you might be an all round player, not just restricted to one style. I just thought that I should encourage the beginner who would like to play bass by ear.