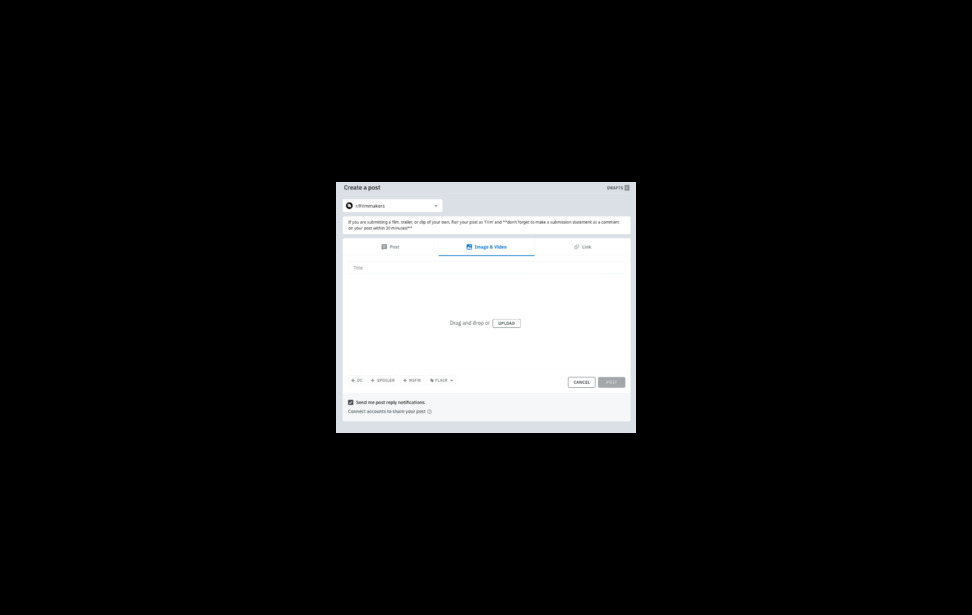 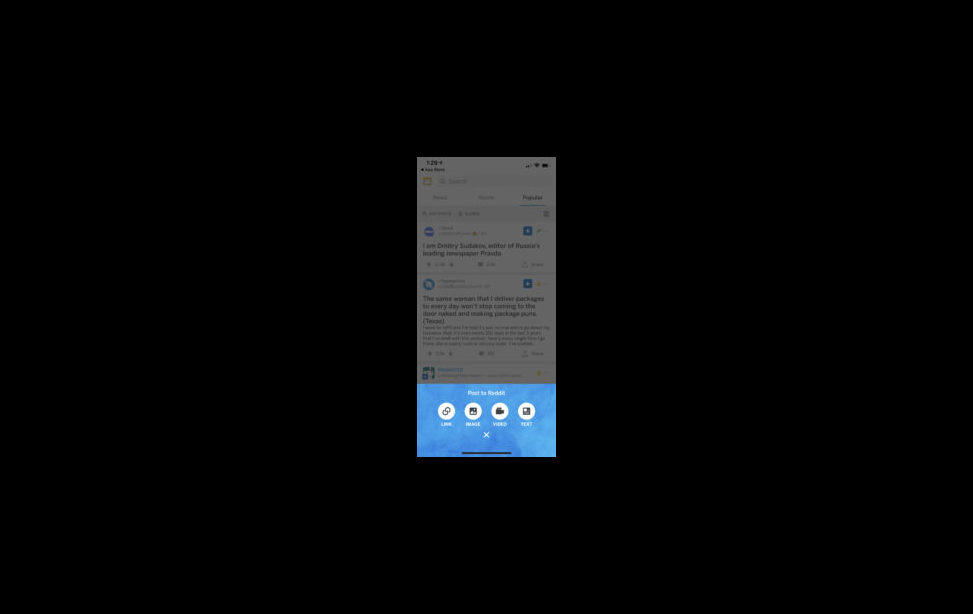 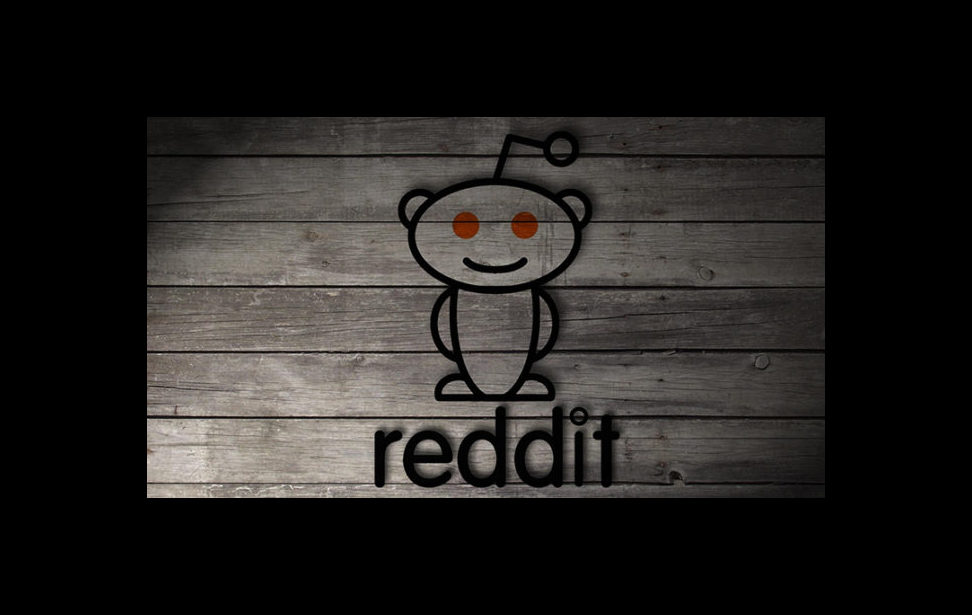 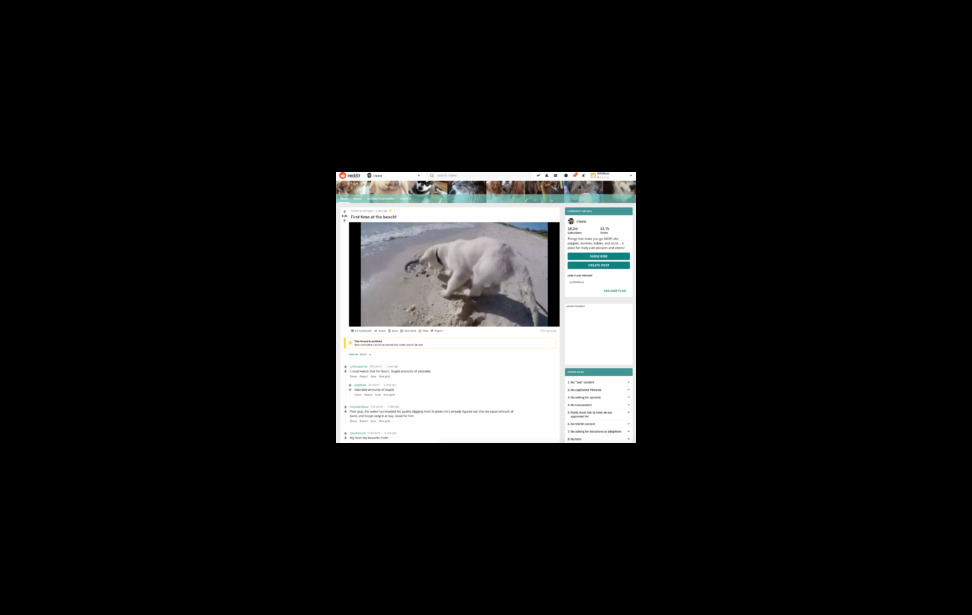 If you’re under 35, chances are, you’re familiar with REDDIT. This klunky forum website is very popular for doing “ask me anything” sessions with celebrities, athletes, and other public figures, as well as hosting lively discussions on the events of the day. But Reddit is now getting into the video hosting game, creating a YouTube killer that could very well put a dent in the social based content creator’s media dominance.

Video Is Coming to Reddit! Introducing a simpler, more engaging way to post videos and gifs to all your favorite communities. Reddit is home to more than 100,000 of the internet’s most passionate and engaged communities, and we want to give all of them the best tools to express themselves and engage in deeper conversations. That’s why we’re excited to announce the extended rollout of Reddit video beta, which makes it easier than ever for redditors to capture, upload, and share videos. – REDDITBlog

Here’s a few of the basics:

But just how, exactly do you upload your content into the Reddit video interface? Well, there’s two options. Desktop upload, and phone uploads.  Through your browser, go to reddit.com and select a subreddit. Then you can select “submit link” or create post (there’s been a few changes of late) on a Reddit subreddit and then select choose file. From there, it’s very YouTube like with choosing your file, selecting a thumbnail, and adding a title.

Here, you have the choice to upload from your phone’s media library, or record from Reddit’s own camera interface. I found it to be pretty easy to do with my iPhone. Android may be a bit different, but it essentially comes down to opening the Android app, finding a community, then selecting “post something interesting” and then selecting a subreddit. Then choose image/video, then camera/library. Add the title. And hit post.

One cool additional feature is that when uploading your video, you have the choice of also creating an animated GIF in the process, which could be beneficial for cross promoting to other social media platforms, as well as many Reddit’s own communities, where GIFs are a popular way to view videos.

Reddit’s Video Hosting does have a few limitations and rules, however. First, the maximum length of your video can only be 15 minutes, with a file size of 1GB. GIF length is 1 minute.

Rules, or as it’s is called “Reddiquette” include basic manners of being genuinely helpful, informative, and interesting while posting to the subreddit or community you’re eager to share in.  It’s also important to be up to speed on the individual rules pertaining that whatever subreddit you’re posting to.

Reddit’s community isn’t really for everybody, and I don’t pretend to be an expert in it’s ins and outs. But if you’d like to host videos there as part of your content creation strategy, it may be a good idea to spend some time being part of the community and getting the lay of the land before you start uploading your content for people to see.

At the end of the day, Reddit is a place for helpful, informative, and interesting content, and then interacting with people as they view it. So play nice, build up your “karma,” and understand there’s is a certain code of behavior that comes with sharing on Reddit.

For more information, check out Reddit’s blog post, and its Wiki page. Premium Beat also has a great article on “before you post video to reddit” here.