Mirrorless Cameras Are All the Rage, But Should You Switch? 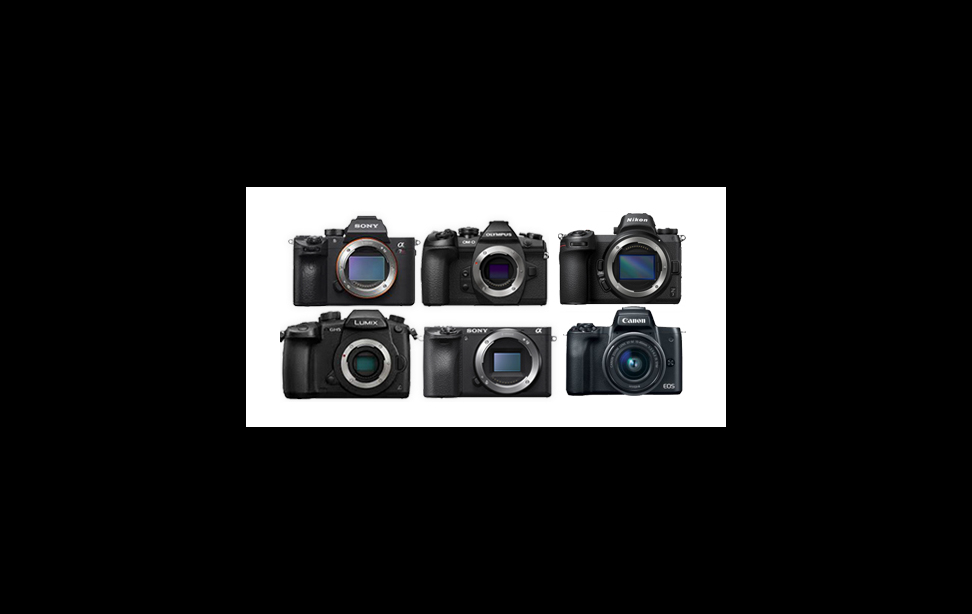 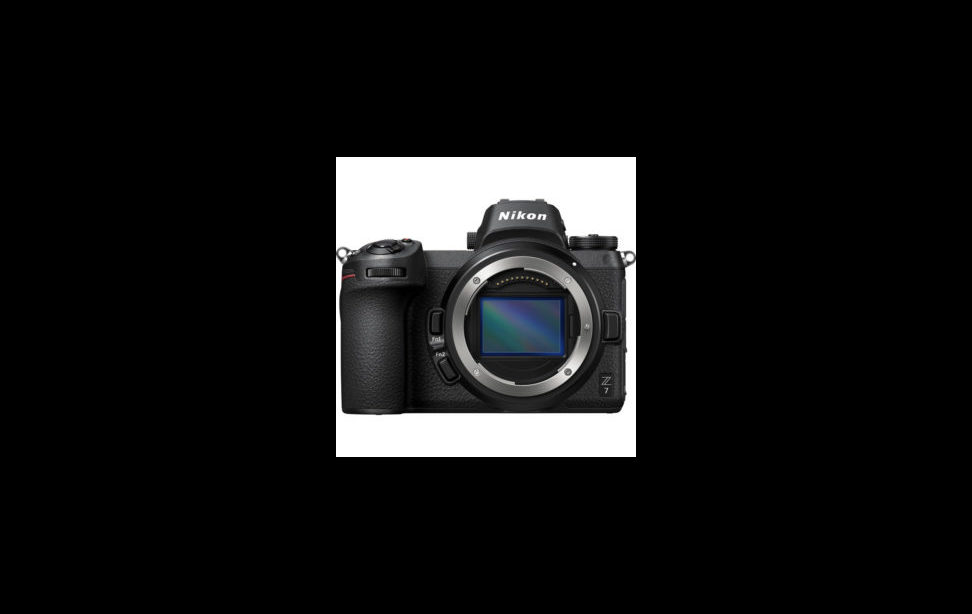 Last year, mirrorless cameras surpassed DSLRs in both salesand rentalsfor the very first time. As a result, both Nikon and Canonare announcing full frame mirrorless cameras to ride the wave. But is the mirrorless revolution legit, or just a lot of hype? And should a DSLR shooter make the switch?

FStoppers put out a piece called "Five Reasons not to Switch to Mirrorless," and what they say as true for still photography is just as true for filmmaking. While the hype of mirrorless may stoke the fires of getting a new tool (or toy), it may not take your skills to the next level.

The main wrap about mirrorless cameras is that when it comes to lens selection, there isn't a lot of options.  While Nikon's Z series will offer a new line, and Sony is expanding their mirrorless lens lineup, the lenses are usually more expensive than DSLRs and will be for the foreseeable future.

This brings along the argument that rather than selling your DSLR system and reinvesting all over again, how about just upgrading your existing lenses to a higher performing models? If you're relying on kit lenses now, that's not going to change if you go mirrorless. So skip the mirrorless altogether and just invest in a good prime lens.

Another argument is that mirrorless cameras tend to be smaller. That may be true with the micro four thirds Panasonic GH5S, but Sony's A7 line, and the Nikon Z series aren't all that more smaller or lightweight than their DSLR competition. Even SIGMA is adapting their Art lenses to e Mount, and the result is a heavier, not lighter option. And when users try to use an adapter to use their existing lenses, like in the case of the Nikon Z series, or tossing on a battery grip, and suddenly that mirrorless camera will end up weighing the same, if not more, than a DSLR.

A mirrorless camera isn't going to make you a better filmmaker either. If you aren't satisfied with your content now, engaging in a little Gear Acquisition Syndrome (G.A.S.) isn't going to take your filmmaking to the next level. It'll just drain your pocketbook.

On the other hand, the more shooters that make the switch to mirrorless, the more will sell their DSLR equipment. That's certainly good news for those of us who are going to hold on to their DSLRs until mirrorless is more affordable. That can't be a bad thing. Bodies will likely be cheaper, but lenses will stay about the same for awhile, as mirrorless users seek to adapt their lenses for their new setup. But eventually, used DSLR lenses will flood the market as well.

As FStoppers says, mirrorless may be the future, and there's some exciting cameras out there for that purpose. But they remind that it took Sony three generations of the A7 series to give pros a camera with professional performance. Meanwhile, mirrorless cameras are still popularwith rental companies, and shared rental sites like ShareGrid, so if you want to get your mirrorless on, you can. And you can keep track of that new Z Series as it improves through firmware updates and 2nd generation models. And by then, maybe Canonwill have their full frame mirrorless camera out!

Bottom line, Ansel Adams is right. The best camera is the one you have with you.