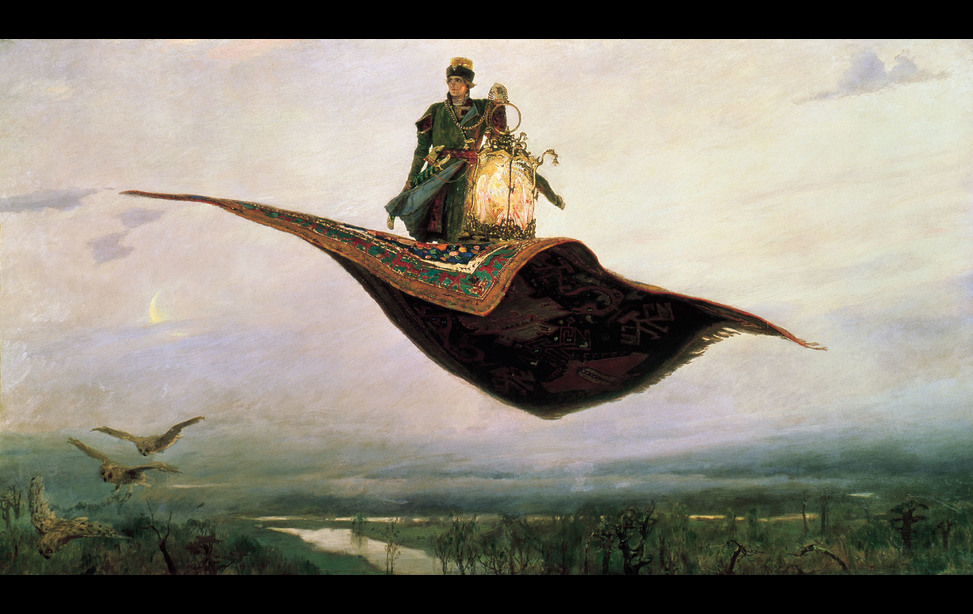 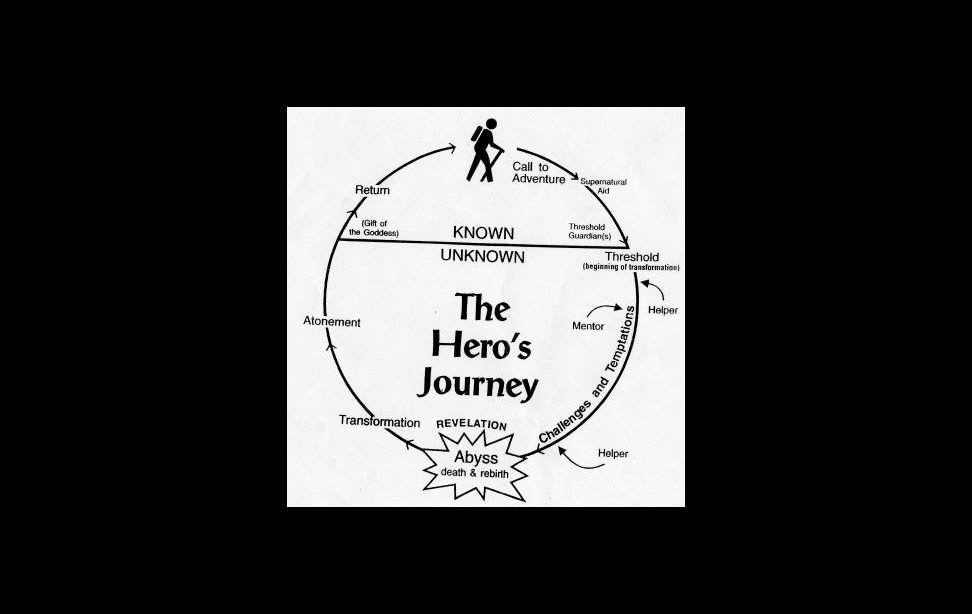 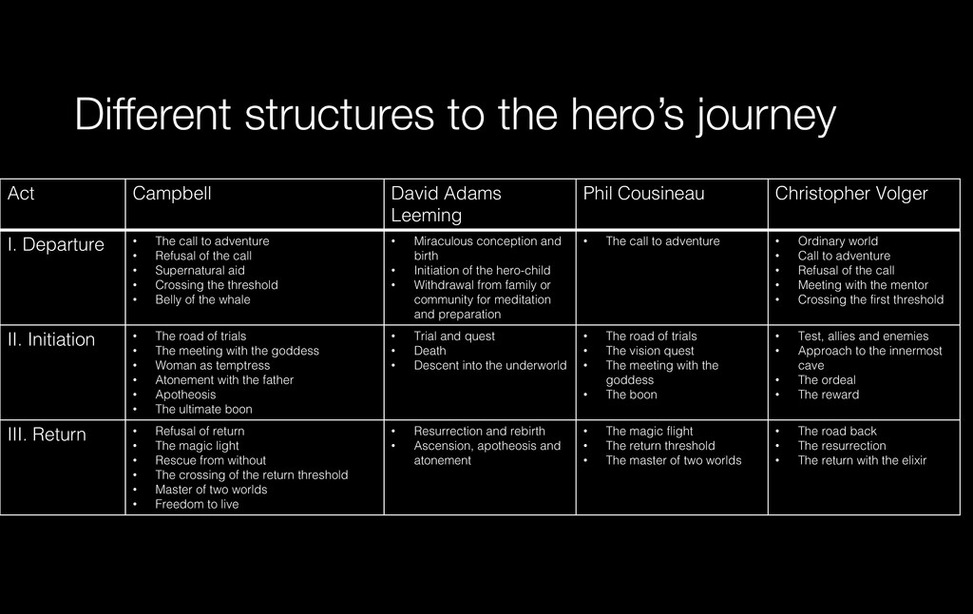 For many aspiring film writers, one of the most frustrating things to pinpoint is what genre Hollywood executives are looking for. Do they want action? Drama? Comedy? All three?

Perhaps. That depends on the market and screenwriter's experiences and screenwriting specialty. But what Hollywood executives like and look for in film scripts is myth. A story's origin can be in some long-running myth, a main character can be centered around and focused on a myth, and so on and so forth. Whatever their implementation style, myths helps sell film scripts.

The reason? Hollywood executives are charged with selling movies not only to America but the world! Myths are universally relatable, culturally transformative, and widely recognized stories that won't get lost in translation, and that means more popularity and more profits for a film. Furthermore, a larger number of individuals will be able to find meaning in the movies with mythical elements, and this point will result in boosted long-term sales and meaning.

Adding elements of myth into an existing script isn't all that difficult, nor is adding myth into a script as it is being crafted. However, the benefits of doing so-which may truthfully determine whether or not a script is commissioned-are remarkable. To take advantage of mythical elements when writing a script, simply read through some old stories, legends, and tales, which can be found online with a click or two. A few minutes of effort in this way will prove valuable in the long run.

Myths might not be real, but their potential boost to film scripts is very real!