The 5 Biggest Mistakes Made by First Time Filmmakers 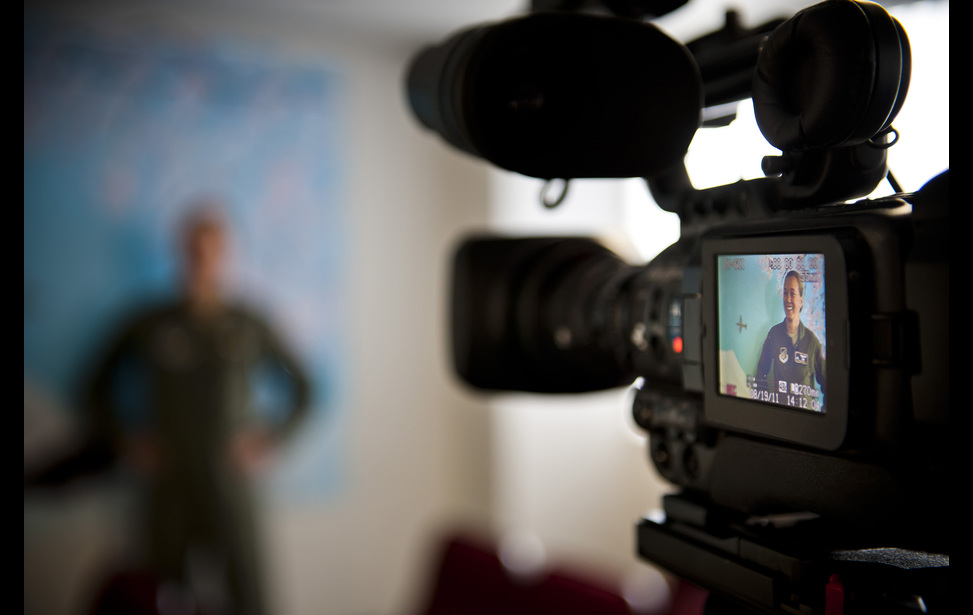 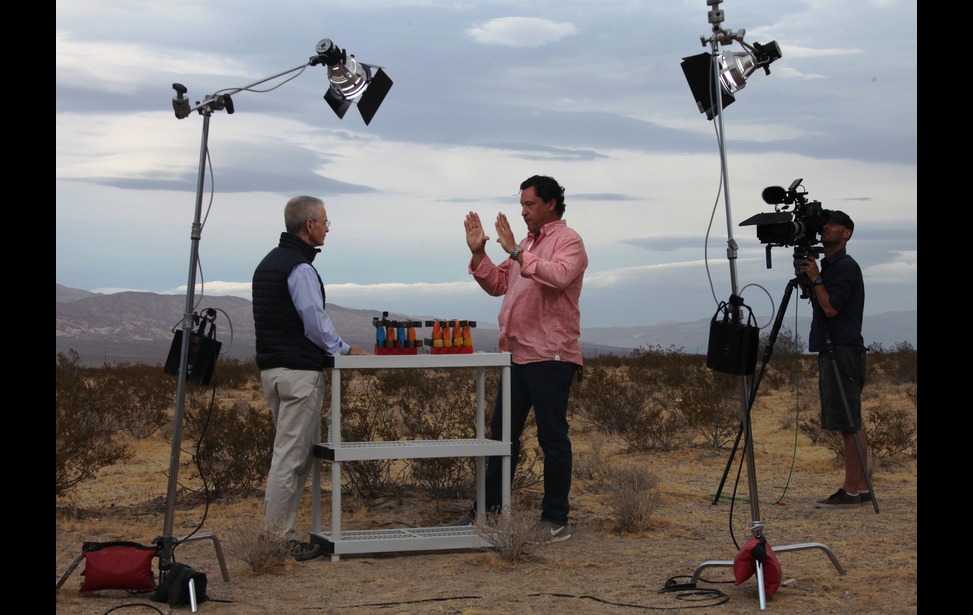 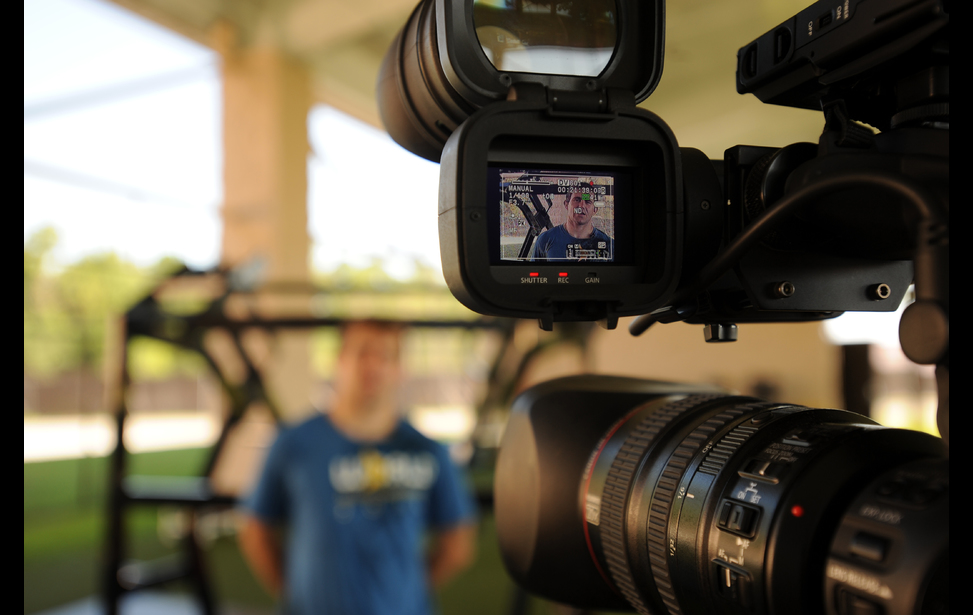 Is putting the audience to sleep a mistake...or a blessing? Filmmaker Sondra Lowell sets new screenwriters and directors straight.

1. Contrary to current belief, keeping the audience awake is the biggest mistake a first time filmmaker can make. If viewers are asleep, they will never notice your other mistakes.

2. Waiting to get famous till after your movie is made is another error common among those new to the medium. Why do people pay to see and hear Jessica Simpson--this goes double for Ashlee? Because they're already famous. While having people actually see your work is not advisable, you still want them to buy tickets or DVDs, and they are more likely to do that if they feel they already know you. Consider inviting hundreds to your wedding, then escape just before The Big Day and make up a story about being kidnapped.

3. Almost as devastating to your new career as the first two mistakes is not knowing when you're done putting your film together. While having a feature to your credit can be a career maker, don't spend the rest of your life perfecting it. Remember, the audience will not be awake and so will not be as critical as you are.

4. Most new filmmakers try to get their movie seen. Big mistake. Smart new filmmakers try to get their movie heard of. Hollywood big shots who hear of your movie may well sign you to a three picture deal. Hollywood big shots who actually see your movie are more likely pass in favor of an American Idol loser with proof that he had sex with Paula Abdul.

5. Expecting to make your money back on your first film is the least of the five biggest mistakes new filmmakers make because you're not going to max out ten credit cards just because you read that Robert Townsend did it and his movie made millions...are you? I mean...are you?

Unlike advice by filmmaking gurus, which has to be padded to fill 200 pages and make claims that help sell books, this no-nonsense list by award-winning filmmaker and 1,052,569th top Amazon.com contributor Sondra Lowell can be trusted. Sondra's first film, WebcamMurder.com, is the first officially sanctioned digital feature in the Film Sleepy genre, the category that puts the audience to sleep.

For more in-depth info on how to avoid first time filmmaker traps, visit Sondra's guide, So You'd Like to Avoid the Five Biggest Mistakes Made by First Time Filmmakers, at http://www.amazon.com/exec/obidos/tg/guides/guide-display/-/37JHU237SRFUY/ref=cm_aya_av.sylt_sylt/104-4555388-8381557.

Sondra Lowell is an award-winning filmmaker and the foremost authority on the Film Sleepy genre. To learn more about Film Sleepy and Sondra?s ground-breaking movie, WebcamMurder.com, visit her blog at http://WebcamMurder.blogspot.com