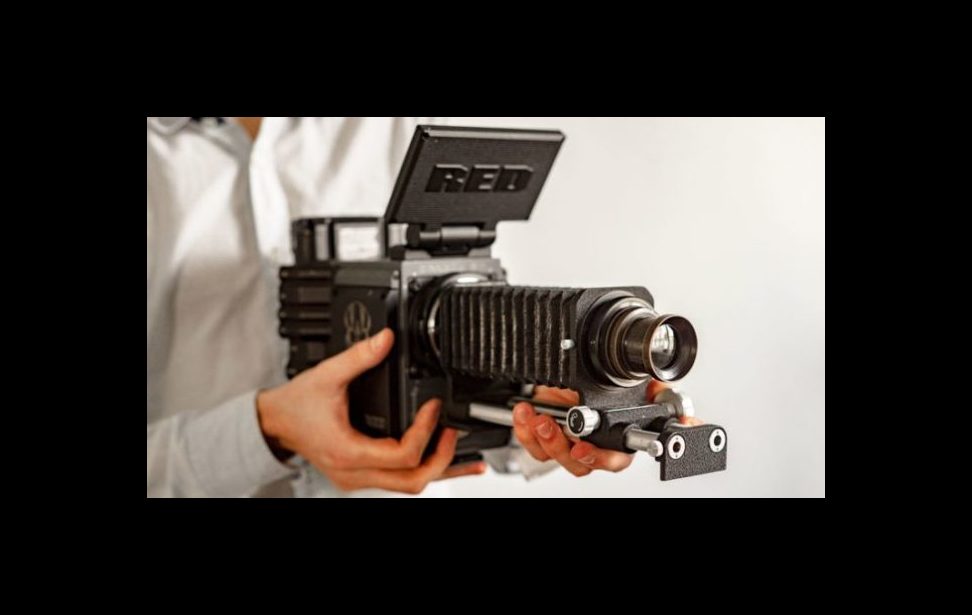 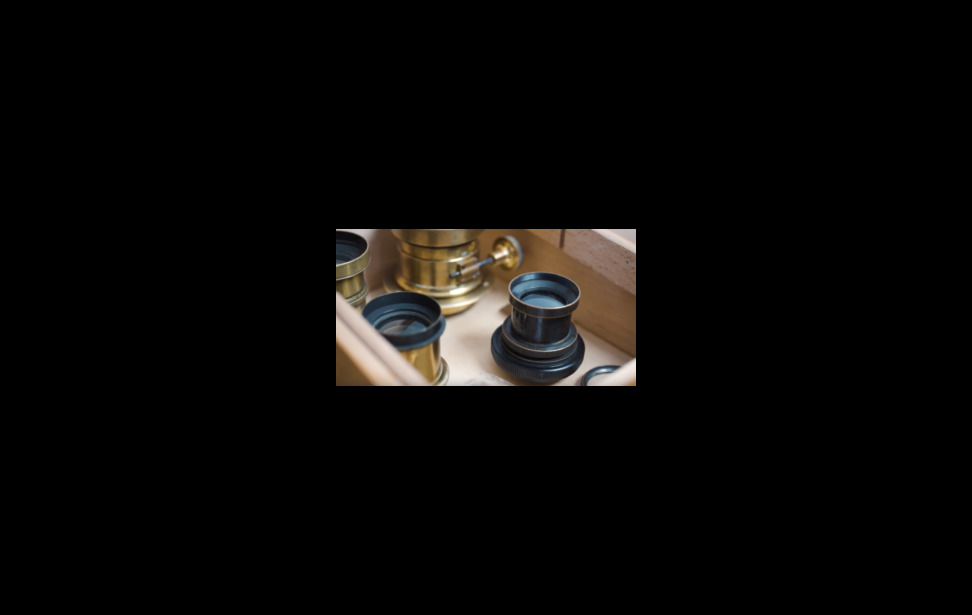 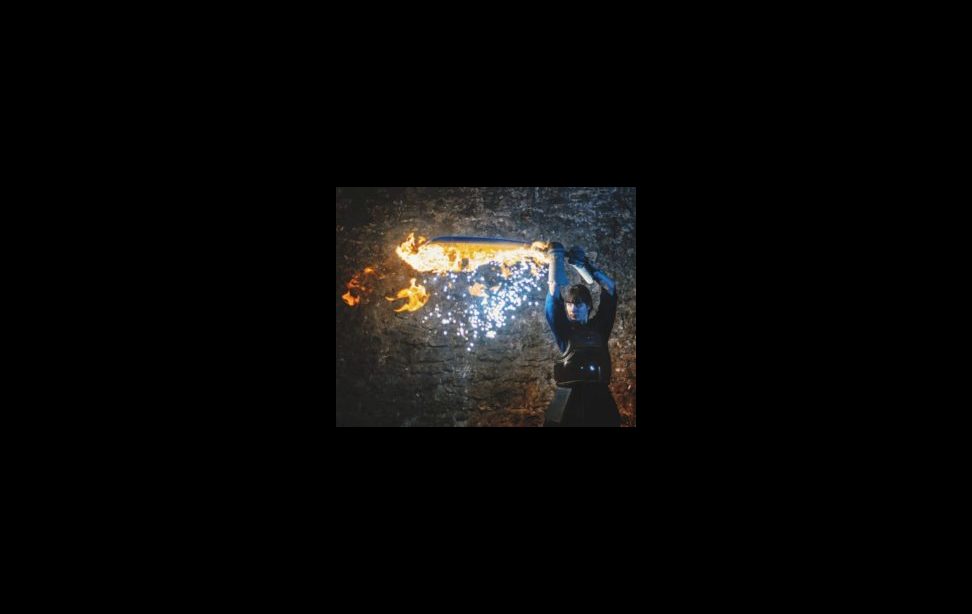 One of the best kept secrets out there is that sometimes older lenses are better. Whether it’s those classic anamorphic lenses that Quentin Tarantino used for The Hateful Eight, or that Russian made Helios Zeiss clone we talked about last week. The quality and character of the image can be stunning going old school. But did a filmmaker go a bit too far by attaching a 140 year bellowed lens on a RED?  Let’s take a look.

You may remember Mathieu Stern as the guy who created the “crapinon” lens out of a box of spare parts, or even 3D printed one. Stern just loves to experiment to get take an image where it has never gone before. But could he take a 135mm bellows lens from a large format camera built in 1880 and get a workable image on his RED? That is a great experiment.

It’s been a dream for me to adapt a century old lens on a the highest technology available and see how the image would look. I used a lens i love and that was made 140 years ago, 10 years before the Eiffel tower started to be built, a lens that was one of the first to have an internal Iris.

The lens Stern used was part of a project he did with French filmmaker Paul Ménagé. Taking a RED Dragon, judging by the looks of the image above, Stern and Ménagé shot a video in 5K and in low light to see just how well the bellowed lens and camera would pick up the image. And the results are remarkable.

Stern’s biggest challenge was adapting the lens to the RED’s PL mount.  Stern doesn’t go into much detail here, except to state that he teamed up with Ménagé and tried several configurations until he found the best way to adapt the lens to the camera. “The first image that appeared on screen was mind blowing,” Stern wrote in his blog.

The very cool thing about the lens, other than its age, is that it was one of the first photography lenses to come with an aperture, and it is focused by turning a knob that moves the bellows forward and backward to get the focus. It can even record at extremely close macro ranges.

The image quality is very impressive, and it has a shallow depth of field for some marvelous bokeh. But the most noteworthy test was in low light, where tern was able to not only record some great images from the flow of a burning samurai sword, but the lens provided to stellar detail onto the 5K sensor of the RED. And even when the lights dim to the point one would lose the total illumination of the light source, the subject is still there.

It’s an interesting experiment. Though I’m not sure how practical it would be. But if you were shooting a period piece, like a western, or maybe a biopic of a famous filmmaker or photographer, it would certainly give your image some character. But you’re not going to be running and gunning with it. That’s for sure.