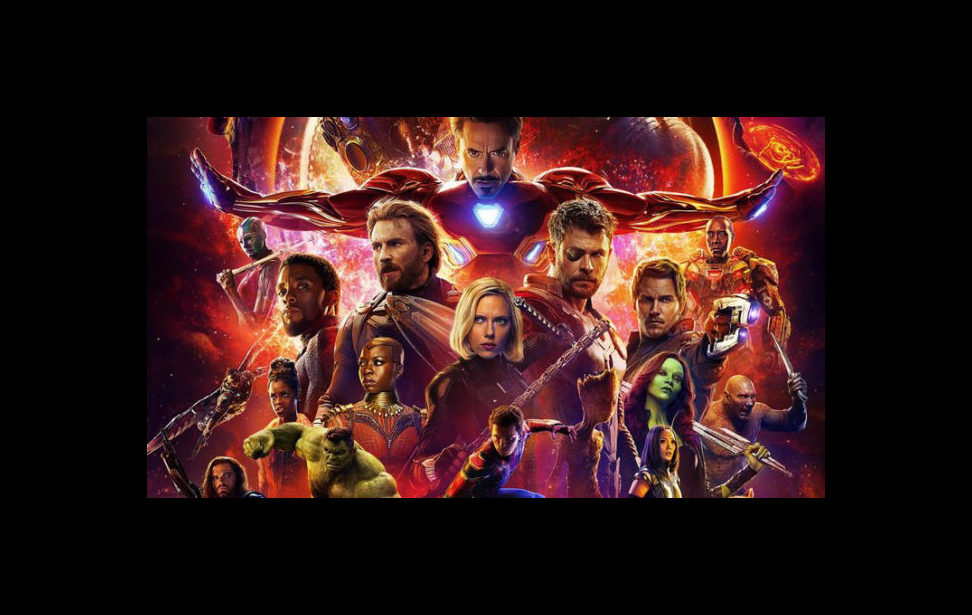 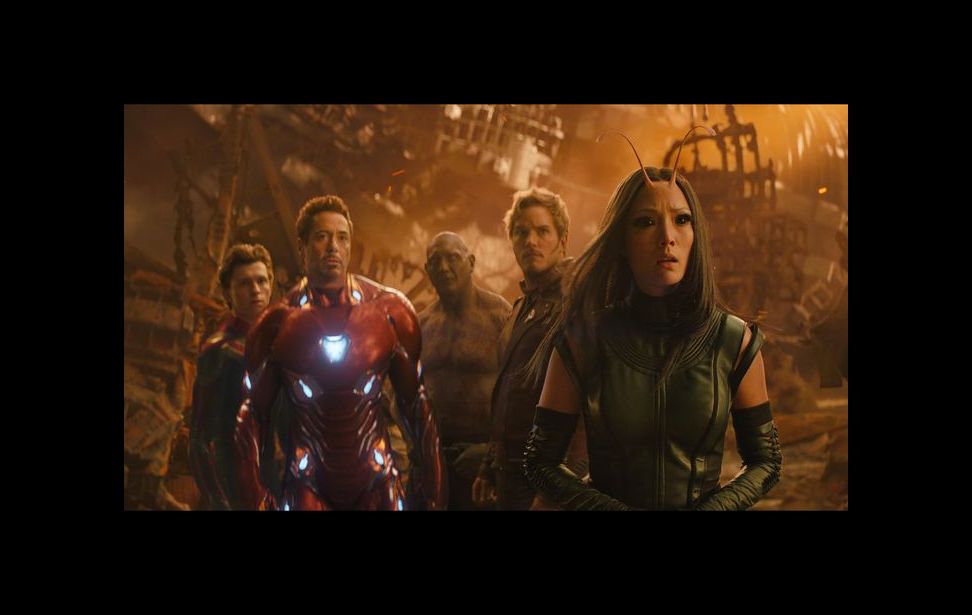 There has never been quite a film like Avengers: Infinity War because there has never been a cinematic experience quite like what Marvel Studios has done. To be honest, the only film I can think of that even comes close to this is, well, the first Avengers movie.

Before I get into the review proper some context needs to be given. If you are not a fan of these interlinking films then Infinity War is definitely not for you. This is not a movie that spends any time trying to reintroduce characters for those who haven’t been paying attention. You’re either on board or you’re not… and if you’re on board, man, what a ride!

Anthony and Joe Russo have delivered something I had no idea anyone could pull off. How do you make a movie with all of these characters and have them resonate emotionally? The key, it turns out, is that you don’t have to. After watching 18 movies over the past ten years these characters have developed and matured slowly on the screen so when a character gets a small beat, it feels larger than it would in any other movie. The movie is exciting, heart-wrenching, hilarious, melancholy, and epic. By the end of the movie I felt emotionally drained which was not what I was expecting.

Visually, Infinity War is stunning and the fight sequences are what you’d expect from the Russos who have shown they know what they’re doing in Captain America: The Winter Soldier and Civil War. The team ups were great and all the characters get a chance to follow their own particular plot threads.

A special shout out needs to go to Josh Brolin who had a huge role to fill. Thanos is not only fleshed out and humanized (no pun intended) but also finally given a chance to show how monstrous he is as well. It’s a tricky balancing act but Marvel seems to have learned more about what to do with their villains.

You can’t help but compare what Marvel has done to every other attempt at a shared universe. They took the time to develop these characters over a long period of time so that when they came together in Infinity War the entire film feels like a third act from beginning to end. That couldn’t be done if they hadn’t taken the time to set everything up. Marvel made everyone wait an entire decade for Thanos to really show up, so I’ll answer the question that’s on everyone’s mind: was this film worth the wait?