Japanese tea sets take you on an interesting cultural journey 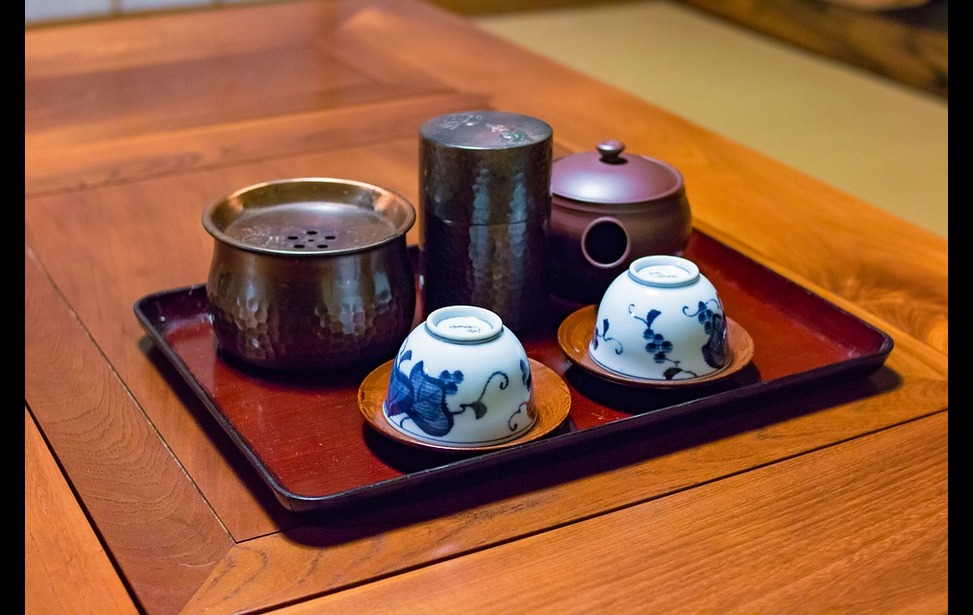 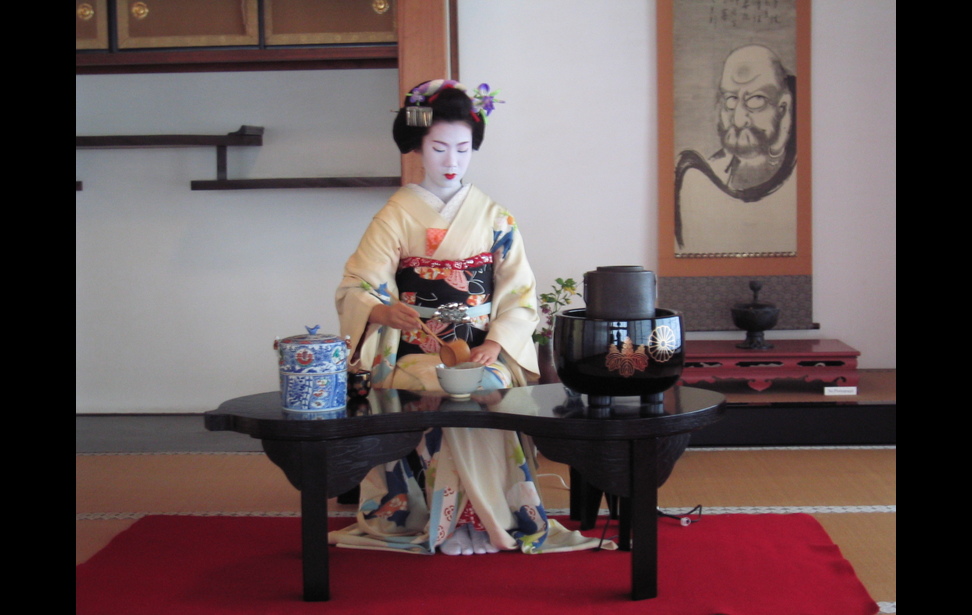 First of all, if water is the mother of tea for the Japanese, then the teapot is its father, being as important as the water in obtaining quality tea. The iron teapot, called Tetsubin in Japanese, is produced in the Japanese archipelago for centuries. It is an object created by traditional Japanese craftsmen and is used as a tool which is very necessary to conduct the proper tea ceremony. Japanese tea sets include cast iron teapots and different types of tea.

These cast iron teapots are made by pouring molten iron into moulds of clay or sand. Clay moulds are used in the production of handmade Tetsubin, for collectors and specialists, while for the series production of Tetsubin teapots sand forms are used, which are intended for commercial sales, public and export.

The properties of cast iron teapots are unique. First, they significantly change the taste of water. When tea is served using Tetsubin boiled water, it has a very fine, pleasant and sweet taste. In addition, due to the iron, the obtained water offers additional health benefits. Tetsubin is intended particularly for boiling water. When using this boiling water for infusing leaves the taste and the intensity of the tea changes. If you have not tasted water boiled in a Tetsubin so far, you are undoubtedly about to experience a unique taste of water that your taste buds could not have imagined.

In general, using a Tetsubin will enhance the taste of the water used. The taste will be pleasant and the smell will be persistent and aromatic. For tea drinkers who are trying to enjoy a stronger taste in tea, Tetsubin is best suited for making most sorts of teas. In addition, it will reduce or eliminate odours in water. Usually the first thing a novice user of the Tetsubin notes is the change in the flavour of tea rather than its actual taste. If you compare two different tea cups, one prepared in a Tetsubin, and one prepared in a stainless steel kettle, you will certainly see that the first has a more special taste and a more profound flavour than the latter.

A genuine Tetsubin will rust over time if not carefully maintained by its owner. But do not worry. With proper use, you can pass this valuable object from one generation to another. But cast iron teapots will not rust if they are covered on the inside with enamel. However this type of iron kettle will have no effect on the taste of tea. Technically speaking

, it is not appropriate to heat the iron teapot over an open fire or on any other heating device because the interior is lacquered and direct contact with heat may lead to forming of cracks that will damage the teapot.

The Louvre Museum In Paris

Cruise Through the Gardens of England

3 Top Museums to Visit in Tuscany

Museums in Stockholm For ART Lovers