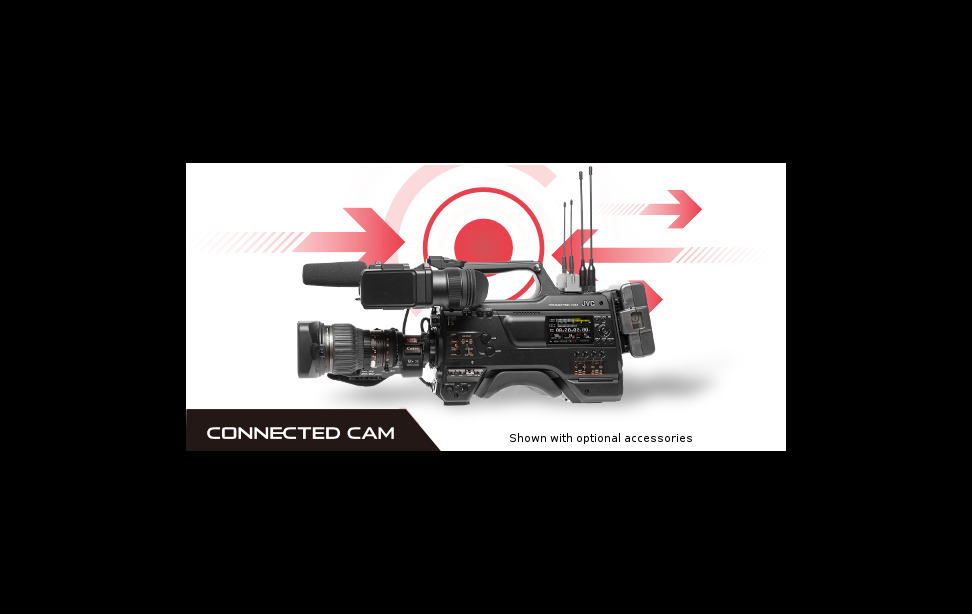 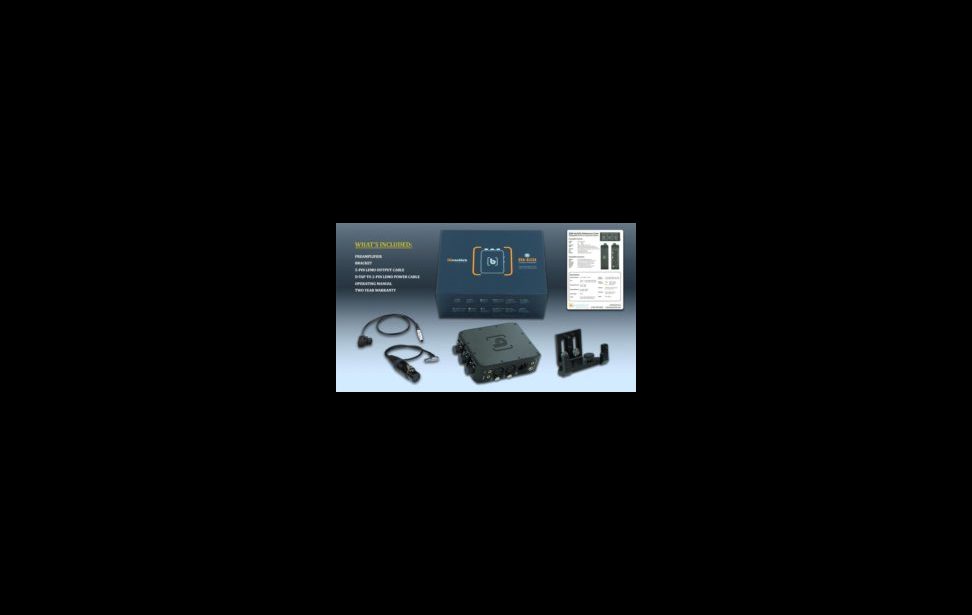 Part two of our NAB pregame and the tsunami of press releases continues to bombard. But there’s some nuggets out there for filmmakers who are looking to up the production value of their shoots, even in modest ways.

Beachtek’s Alexa Cinema Adapter – I’ve been using a Beacktek DXA-SLR Ultra for about two years now, on my Canon 5D Mk. III and it really gives my audio a leg up over the crappy preamps that Canon put in as an afterthought. So I imagine this new audio adapter will do no less.

Ideal for ARRI Alexa Mini and even RED DSCM2 users, the Beachtek DXA-ALEXA Cinema adapter is considered one of the best pro audio recorders for shooters. Beachtek has put ultra low-noise preamps into their modular design, which can easily be attached to your camera rig thanks to a mounting bracket. There’s also a 5-pin Lemo output cable, D-tap to 2-pin Lemo power cable, and a quick reference card for learning their easy mount-and-go system. 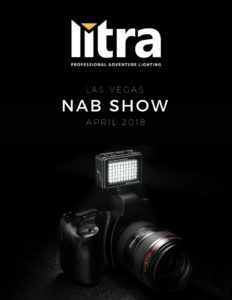 Litra Will be Announcing a new Pro LED Lighting solution.

Litra is going after the DSLR LED market with a Lume Cube clone that has plenty of promise. Their new Litra Pro will be announced at NAB and promises full spectrum, bi-color LED lighting that will be controlled via Bluetooth and your mobile device. This was the one thing I have noticed in my testing of the current Litra cube LED, is that you can’t control it wirelessly like you can the LumeCube. So it’s good news that Litra is coming one step closer to taking on what many consider to be the leader in this category. I’ll be swinging by ShowStoppers on Sunday to see if it what it takes.

Atomos Adds 5.7K RAW Output to the Panasonic EVA1. Thanks to a firmware update by Panasonic, the AtomOS operating system will finally be able to unlock the full 5.7K raw potential of the Panasonic EVA1 Cinema Camera, bringing along with it 10-bit V-Log, as well as 4K DCI at 24-60 fps and 2K DCI at up to 240 fps. Apple ProRes, Avid DNxHR, or CDNG RAW is also supported. “The results take the camera to another level of performance, giving you images with maximum dynamic range in pristine quality,” the press release said.  The Shogun Inferno and the Sumo 19 external monitor recorders, will receive an upgrade during NAB as a free update.

Kodak Shows Off Pix Pro 360 Camera. Kodak is carving out a niche for themselves in the 360 video market with a line of cameras that promise some pretty impressive image quality. The new Pix Pro is designed promises to create immersive content without the baggage that comes with a tedious workflow.  Kodak will be showing off two different prototypes, including a hinged design at their booth in the North Hall.

JVC to show off Connected Cam Wireless Technology.  With their GY-HC900, JVC is going wireless with their Connected Cam technology. With News Over IP capability, the HC900 will offering broadcast quality video over IP with an HDR image from their 3 2/3″ CMOS sensors. “It’s equipped with a new powerful communications engine that truly makes News-over-IP a reality with a streamlined ENG workflow that’s both reliable and cost effective,” JVC says.

What else will we see on the showroom floor at NAB? Stay tuned, there’s a ton more announcements coming!

Filmmaking Tools You Can 3D Print

Lens Adapter Turns Your Phone into a Cinema Camera