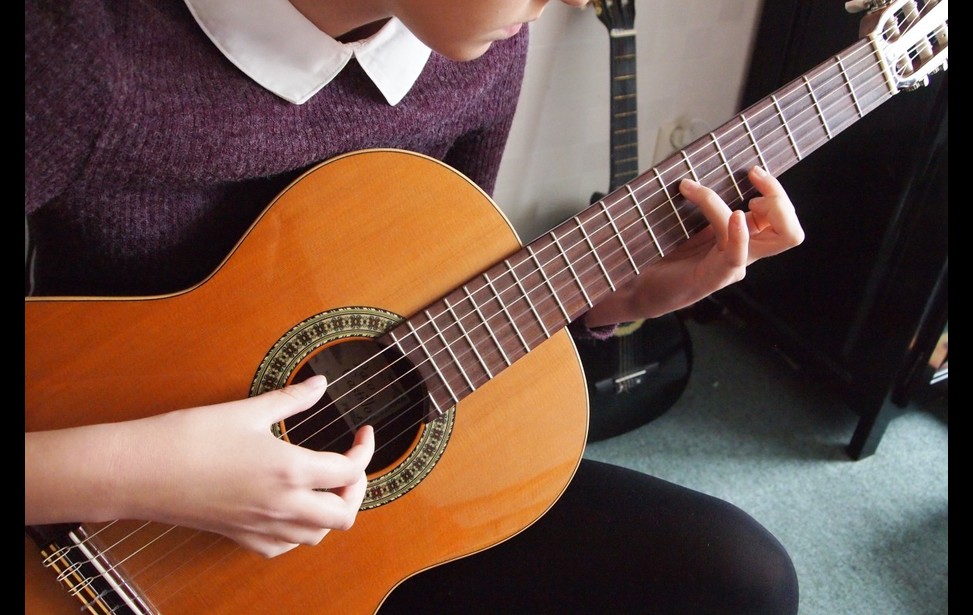 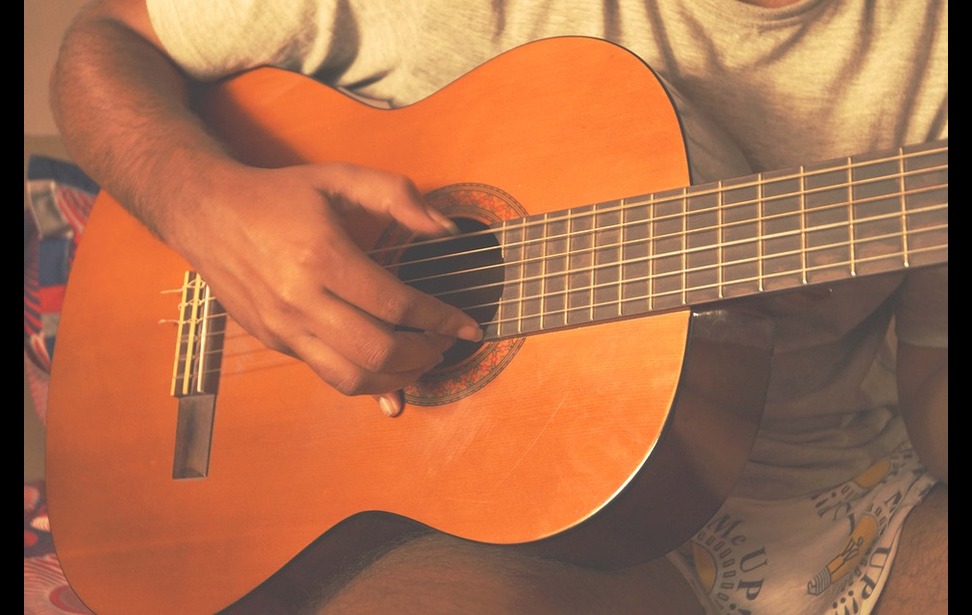 Being diverse in your musical entourage will come easier once you have learned to play one or two instruments well. When it comes to playing the Spanish guitar, which is also called the classical guitar, it is always best to dedicate your time to learning it well, and then switching to other types of guitars you fancy. A classical guitar is a bit harder to play, but when learned, you’ll have the ability to easily play other acoustic or electric variations with ease.

Generally, a steel-stringed acoustic guitar is played using a plectrum, known also as a pick. The pick is held between the index finger and thumb and makes strumming easier. However, with a Spanish guitar, one uses the fingernails and the tips of the fingers so that different patterns of strumming are employed. In order that different digits are used, the Spanish guitar is made with greater gaps between strings and the fingerboard on the base of the head is wider.

Contrasting with an acoustic guitar, the Spanish guitar can be supported by the left leg, which is usually raised and supported by a small wooden footstool. This allows the weight of the guitar to be balanced on the left leg, giving the right arm and hands greater space with which to work. More mobility means that a guitarist playing a Spanish or classical model can strum fast and freely.

Another great aspect of using a Spanish guitar is that you’ll have a wider range of sounds or “voices” that you’ll be able to create. Because the bare fingers are used for strumming, a wider range of voices can be played simultaneously, adding to the rich flavor that makes the classical instrument so appealing.In addition to the different playing manners of various guitars, the Spanish guitar does not use steel strings. Steel was not an available option for classical players and the sound created from different strings is quite apparent.

In the classical sense, the Spanish guitar uses nylon strings. Nylon does not require as much tension as an acoustic steel-stringed instrument, and gives an alluring sound without sounding overly hollow. Furthermore, Spanish guitars might be lighter than their acoustic or electronic counterparts, which most often use an inner steel rod that helps support the tension created by steel strings and does take away from the overall sound produced.

Newer Spanish guitars don’t use nylon as often, but synthetic materials that are said to mock the quality of nylon well.Finally, typical Spanish guitars have six stings, but many can be purchased with seven or more, allowing the player to reach other tones. The more strings, the more difficult to play because different chords and fret positions will vary.

Also, depending upon the brand of Spanish guitar you are considering, the keys or tension pegs, found on the outer neck of the instrument, will be slightly turned in towards the player, allowing the player to quickly and accurately adjust the sound of the instrument. Overall

, learning to play the Spanish guitar first will give you a better understanding of guitars as a whole and will mean greater adaptability later.