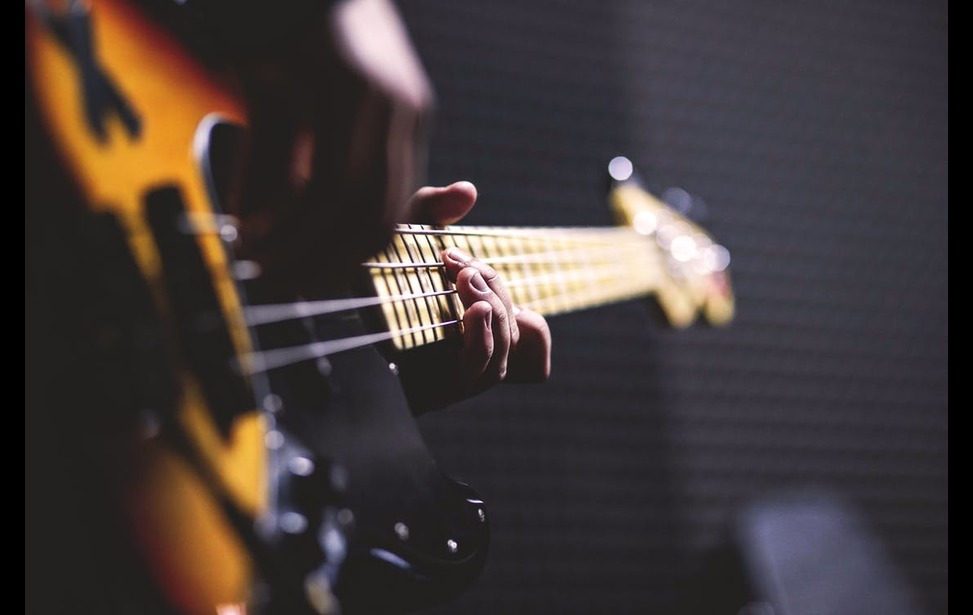 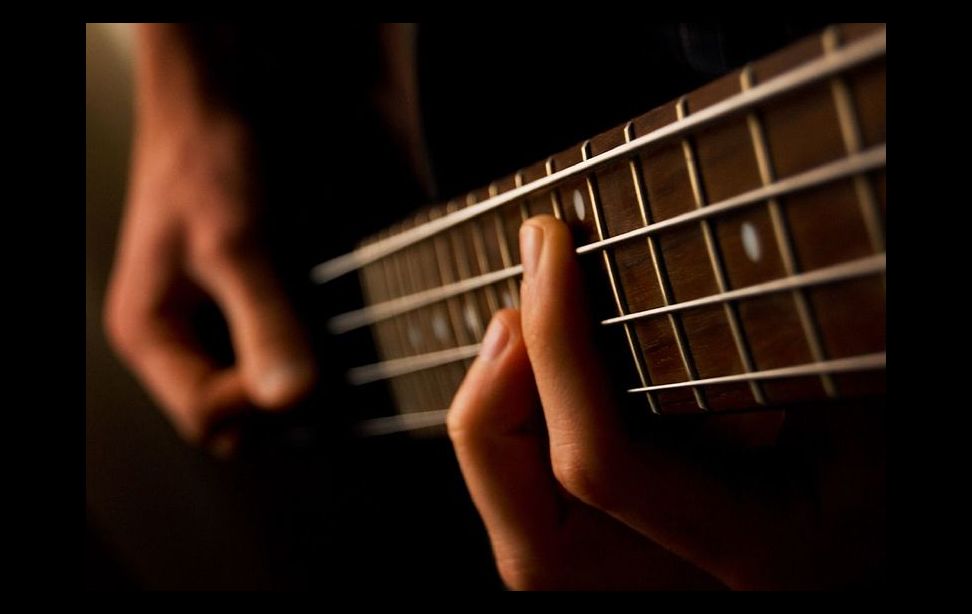 Bass guitar looks like an electric guitar but they have longer neck and scale length and with four, five or six strings. A lot of well-known and successful bans have bass guitar in their group. This instrument often holds the music together whether it provides the low-end notes or the rhythmic pulse that drives the music forward. Although mastering the bass guitar may take years of practice and playing, there are tips that should give you a concrete foundation from which to build your knowledge of the instrument technique and theory.

The first thing you should do is to get to know your instrument. Here are the basic parts of your bass guitar: