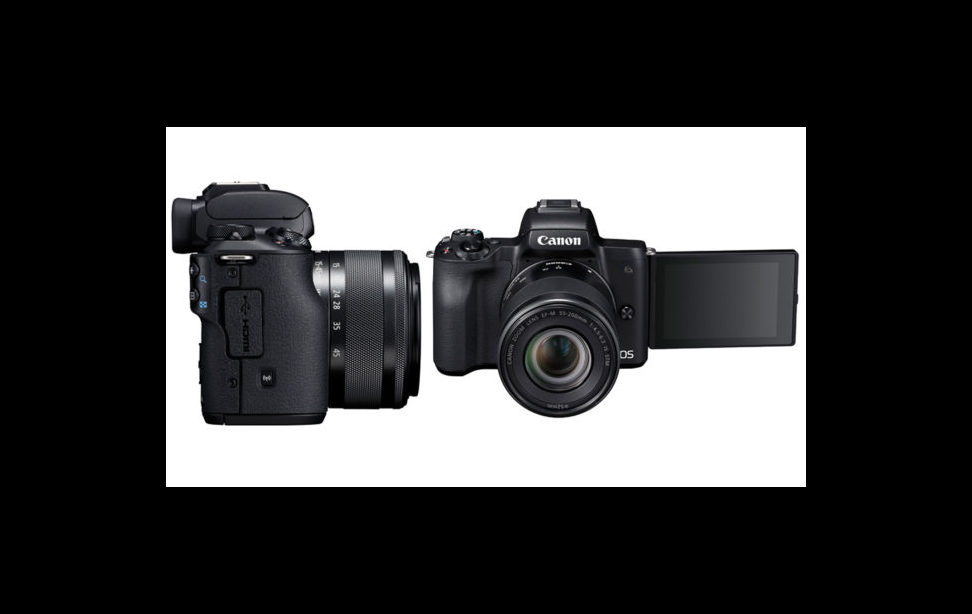 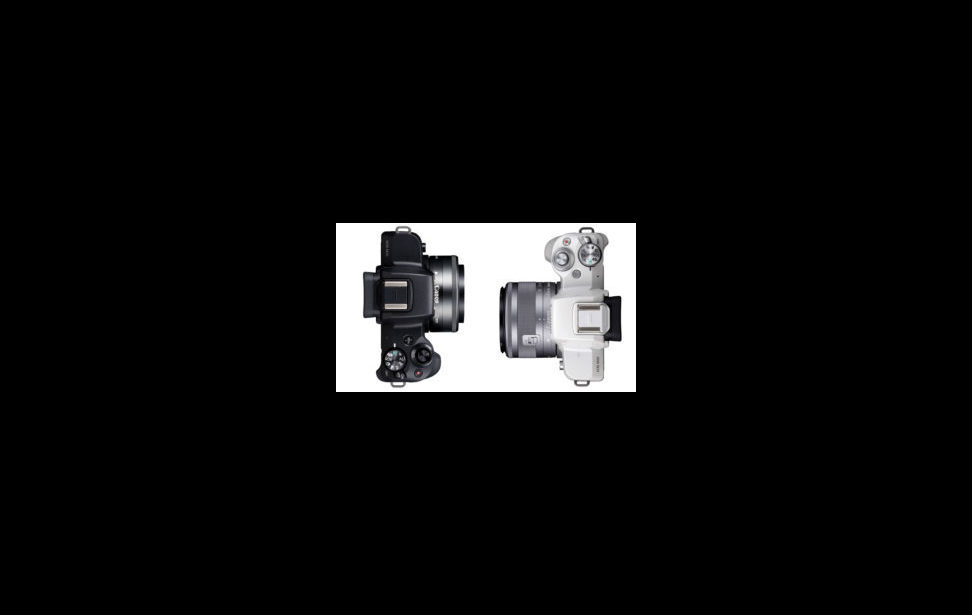 Four years after Panasonic announced their micro four-thirds 4K mirrorless camera, Canon has finally produced a mirrorless answerwith the 4K M50. And it could be the answer to a vloggers’ need.

Built around an 24.6 APS-C CMOS sensor and the first camera to use the latest DIGIC 8 camera, the Canon M50 also employs CR3 Raw image processing. The M50 shoots cropped 4K at 23.98 fps, or 60fps at FullHD.

On top of that, the M50’s 4K mode is cropped, which means that you have to account for a 1.6x factor when using different lenses. That will be an issue for vloggers who want to shoot in 4K.

Sadly, there is also no Log Gamma option for high dynamic range. Canon says that there is two additional video profiles that are designed to recover lost detail in bright conditions, it’s just not to the level of a flatter  profile color grading needs to make the most of an image. Another downside is that when shooting in 4K, users will lose Canon’s dual pixel AF capability. It only works with 1080p HD. That’s a drag.

There is a benefit that the pull out LCD has a touch screen and you can adjust focus by touching anywhere on the screen, nice if you want to pull focus. It’s also an improvement over the Canon M5, which for some reason had the LCD pull down, which would be impossible to use with a tripod.

Additionally, Canon also opts for in camera digital image stabilization, and that’s not going to help as much for camera shake. The M50 also has a mic input, but no headphone jack to monitor audio. Still, there are ways around that little nugget. WiFi and Bluetooth also enables connecting to Canon’s Camera Connect app, which allows for remote triggering, live view, and sharing over the internet through a mobile device. Lastly, EF mount lenses can be used with the benefit of an EF adaptor.

Consequently, what Canon gives, it also takes away, making some to believe that the 4K feature on the M50 is more of a marketing ploy aimed directly at the vlogging crowd. In reality, it short changes them with these limitations. At least in 4K. However, if you’re happy to shoot in 1080p, you get everything back, making it a solid choice. Sure you don’t get Dual Pixel AF in 4K, but lets face it, YouTubecompresses the hell out of it anyway.

Price of the Canon M50 4K mirrorless camera is $779 body only, or $889 with an EF-M 15-45mm kit lens (translates to 24mm with a 1.6x crop), and it comes in black and white. The basic idea here is that with that lens shooters who want to vlog will be able to make the most of this setup … only not in 4K. Unfortunate, but if you’re a Canon fan and  you’re tired of lugging around a heavier rig, the Canon M50 could be something worth considering.

In spite of its shortcomings in 4K mode, it’s small enough to fit in the palm of your hand, light enough to carry out int he field, and ideal for vlogging in 1080p.