The 5 Cs of Top Film Festivals 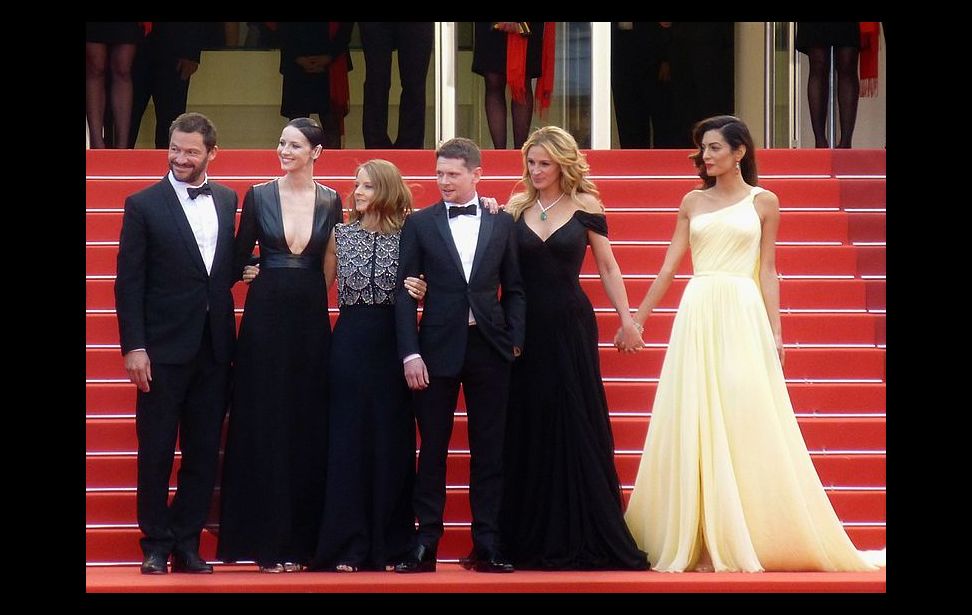 Top film festivals are known as such because they have essential characteristics which make them the most sought-after and reliable among the sea of film festivals. The names such as Cannes, Berlin, Venice Biennele, Toronto and Sundance would never emerge as household names for top film festivals if it weren't for the 5 C's which keep them unparalleled in success. Here are the five C's-- ingredients of top film festivals.

All top film festivals never really made it alone. Connections by form of unlimited subsidies and support, attendees, and filmmakers who want to be recognized and make it big in the film industry make up the structure of top film festivals in the world. Top film festivals showcased films but it truly showcases people and their love for film in more ways than one. Involvement of noteworthy celebrities also help in the marketing of film festivals. Robert Redford's involvement in the Sundance in the late 1970's helped it become the prestigious Utah film festival that it has evolved into today.

, new changes in the environment and in the world propel them to reach greater heights and gain more leverage in showcasing better and bigger films for all the world to see.