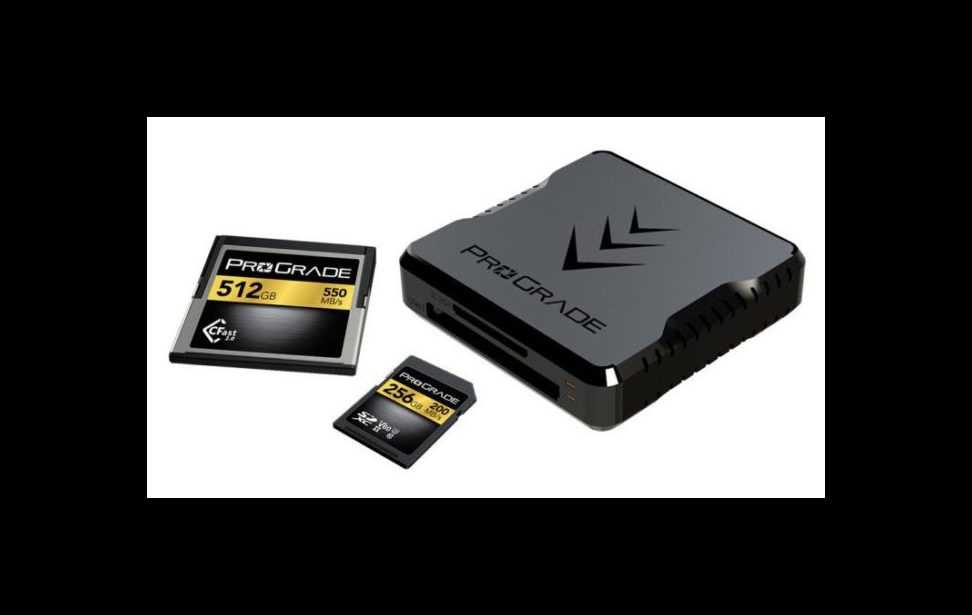 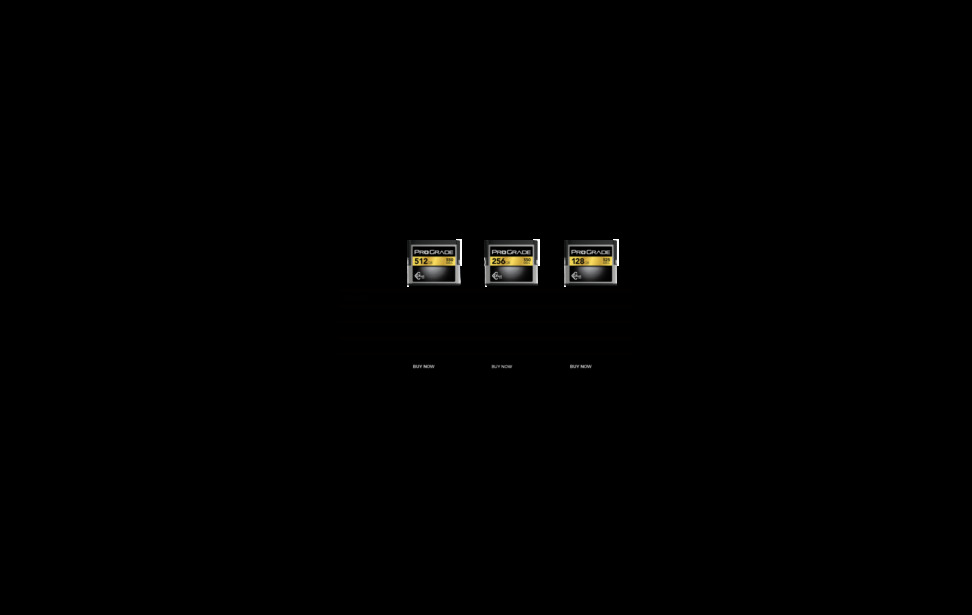 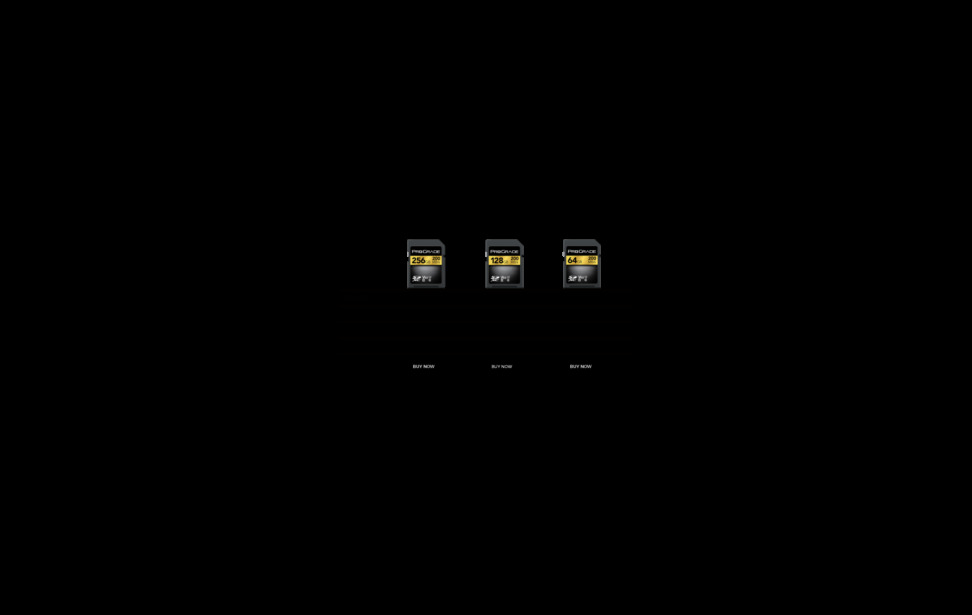 When Micron closed the doors on Lexar, it was as if a thousand users of Magic Lantern screamed out in terror and were suddenly silenced. Maker of reliable and fast memory cards they were the popular choice for Canon users looking to hack their rigs for better performance. Now that Lexar is gone (at least for now), who is going to fill the void? ProGrade. And they’re looking to fill it almost exactly, even right on down to the color scheme.

“Our goal is to be the professional’s source for top performing, professional grade memory cards and workflow solutions,” says Wes Brewer, founder and CEO of ProGrade Digital. “We will be committed to focusing our efforts on the digital imaging pro who is meticulous about his equipment and workflow-delivering the best service, plus best product quality and reliability.”

Designed for professional photo and video applications, ProGrade Digital’s new line of high end memory cards actually have some of Lexar’s DNA. The company is headed by a team of ex-Lexar executives, along with some senior management brought over by the other leader in media cards, Sandisk. With that kind of firepower managing your product line, could the cards be anything but a must for every camera bag? Well, the devil is in the details, so let’s take a look.

The SDXC-II cards, by contrast, are UHS-II rated, with write speeds of up to 55MB/s and read speed of 200MB/s. I’m not sure if that will keep the Magic Lantern crowd happy, but it’s a start. Sizes are from 65GB-256GB and are priced between $55-190 respectively. Their dual USB 3.1 card reader can read both specs, and can transfer 10GB/s data speeds at up to 1.25GB per second.  You can also transfer cards from both slots at 675 MB/s without overwhelming the USB hub. With that kind of speed, you can download the entire 256GB card in under a minute.

Cost of the reader is a hefty $79, but with that speed, it’s worth it. Beats going for some coffee while you wait to ingest.

When Micron closed up shop for Lexar, I was hoping that those who believed in the brand and the cards they put out would branch out and fill the void. And though I wish they would also support legacy products that use compact flash, I’m happy that they’re in the memory card game, even if their cards are a bit up in price.

ProGrade Digital’s new memory cards and card readers will become available later this month from their website, and at both Amazon.com and B&H Photo and Video.