Can FUJIFILM’s X-H1 Mirrorless Camera Compete with Sony and Panasonic? 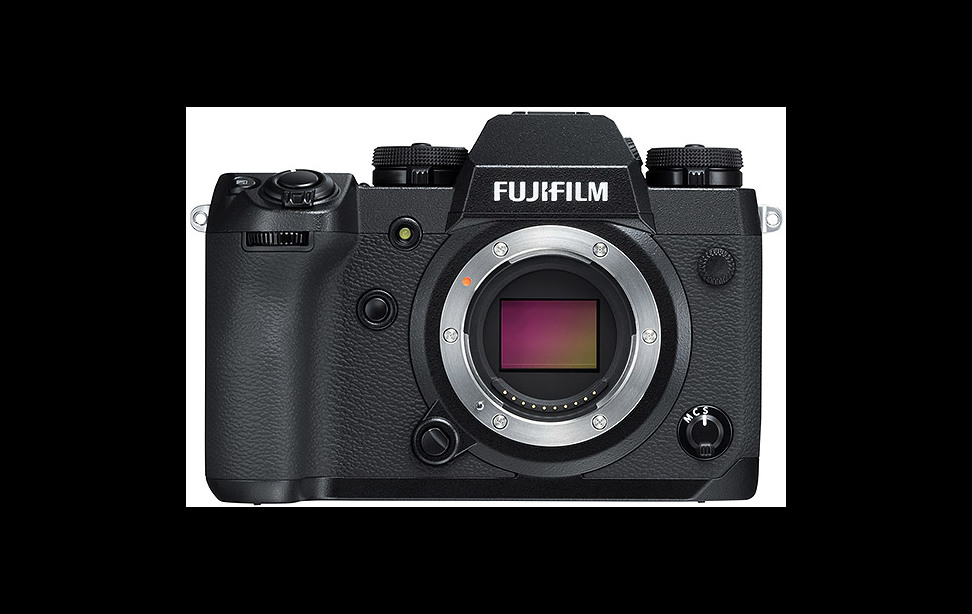 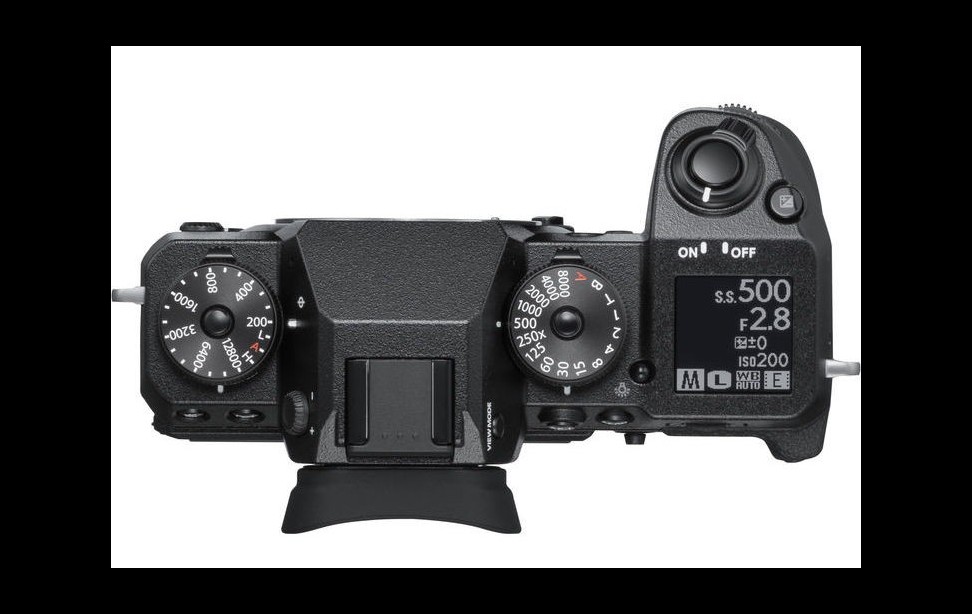 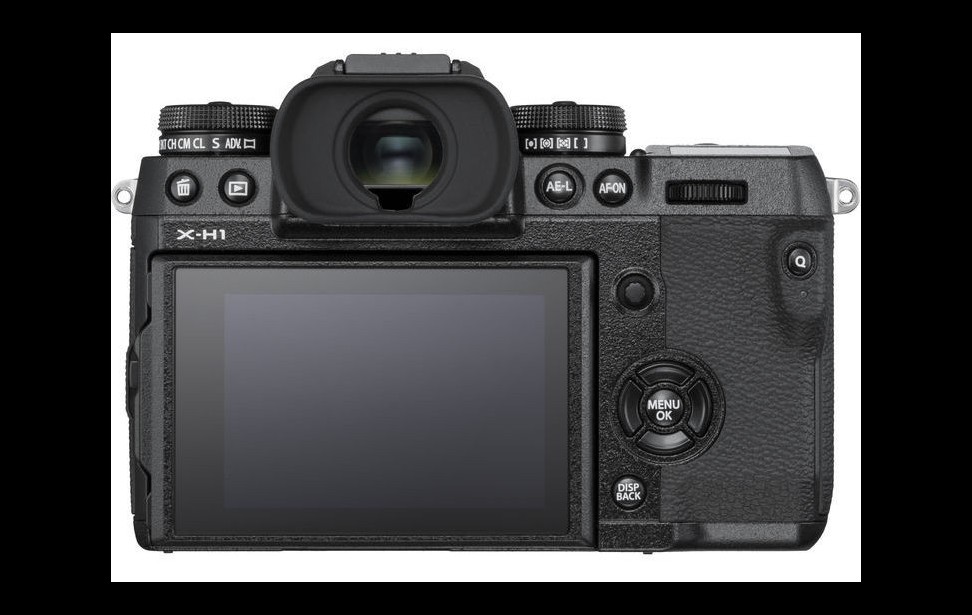 Lately I’ve been considering going Mirrorless. That Panasonic GH5S looks too damned impressive to ignore. Then there’s the Sony’s A7SIII, which is a low light beast that can practically see in the dark. But what about FUJIFILM? Can their new X-H1 4K camera compete with these two giants in the mirrorless camera category? Let’s look and see.

Designed with the video shooter in mind, the FUJIFILM X-H1 has a 24.3 megapixel XTrans CMOS III sensor with an X-Processor Pro. Moreover, the X-H1 has in body image stabilization which operates in concert with their lens optical image stabilization to deliver five axis dampening of any camera movement up to 5.5 stops.

Touring around the camera body itself, there’s a comfortable grip to keep the camera firmly in hand, a huge lockable shutter button, and twin dials to change ISO and shutter speed. Very old school. But what caught my eye was the e-ink display, which shows all useful information and can be seen in just about any lighting conditions. Plus, being eInk it’s stingy on power drain. On the back there’s a flip out touch screen, several buttons for menu navigation, auto exposure lock, and Autofocus, as well as an interesting thumbwheel for menu adjustments.

All that is to support the internal performance of the X-H1, which enables the camera to shoot 4K at up to 200 MB/s internally, and a maximum high frame rate of 150 fps in full HD. Fuji also uses F-Log for 12 stops of maximum dynamic range and provide options for your post production color workflow with the ETERNA film simulation setting that emulates the rich shadow tones and look of film.

The X-H1 also has audio control, which enables shooters to turn off lowcut audio filters which can eliminate soft spoken dialog in a controlled setting. Total menu control can also be done via the pull out touch screen, making adjustments on the fly silent during a quiet take. This also include touch autofocus anywhere on the image.

The one downside, I can see with the FUJIFILM X-H1 is that it has a limited recording time, making it a virtual non starter for long form interviews. Shooting in 4K, the maximum time for recording it limited to 30 minutes, and that’s with the optional battery grip. On its own, the best you can do is record for 15 minutes.

So, given the Panasonic GH5S, the full frame Sony A7SIII and the X-H1, which should y0u get? Well that depends on whats more important – that five axis image stabilization that Panasonic got rid of from the GH5, or 10 bit 4:2:2 color? Given the choice, I can always invest in a 3 axis DSLR gimbal to keep the GH5S smoother.

But I do dig that eInk screen!