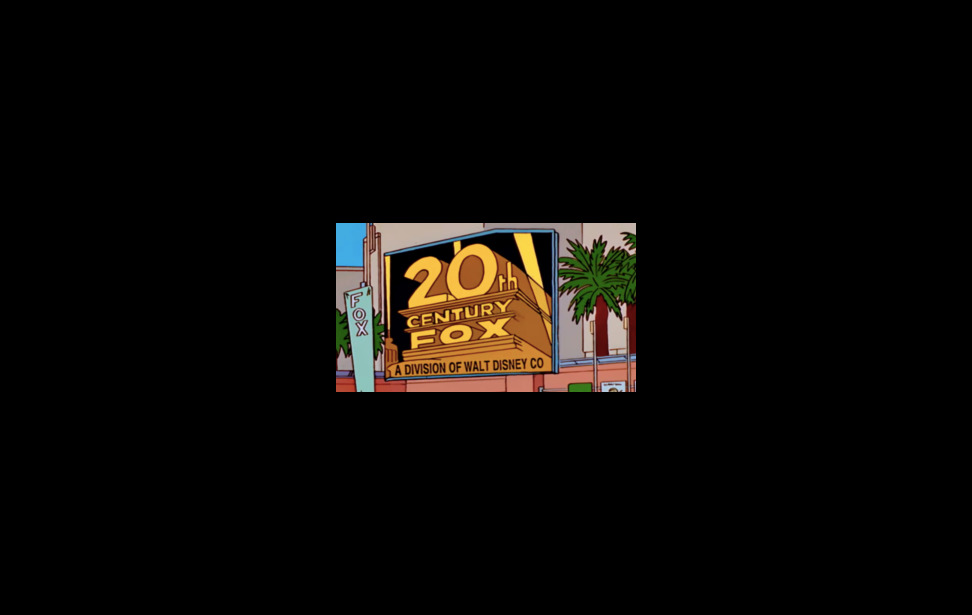 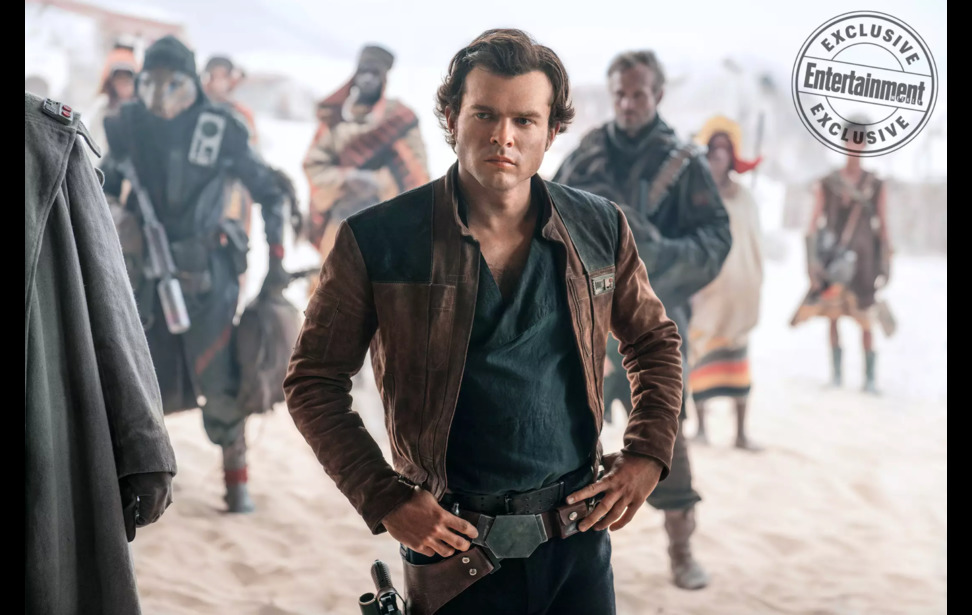 In this week’s Doddle Digest we tackle news from Disney, 20th Century Fox, and Disney along with 20th Century Fox. There are trailers and details on projects following the release of the Super Bowl trailers as well as a new development in Disney’s bit to buy Fox.

But first, let’s start on the Disney side with a trailer for the upcoming second season of the Marvel/Netflix series Jessica Jones.

Netflix has released the trailer for season 2 of the Krysten Ritter led series. Check it out here and below!

The end of the trailer teases the return of David Tennant as Mr. Purple who was brilliant in season one of Jessica Jones. Considering the character was killed off I suspect this is more of a figment of her imagination — or that he did something and is hanging around inside her noggin. We also get a better idea of what season two will be about which, ironically, is more of an origin story then the first season. Hopefully, they will get the Netflix television series back on track after the slide in quality with Iron Fistand Defenders.

Continuing on with Disney owned properties, we have some new images and details from Lucasfilm’s Han Solo standalone film. Check out the gallery and quotes from Entertainment Weekly below! To me, this is a love story between Han and Chewie. Their relationship has always been my favorite part of the saga, and the fact that only Han understands what Chewie is saying, I find a very funny possibility for comedy.

One of the really funny things is that any buddy comedy follows the same formula as a romantic comedy so that tracks pretty well. We also know that Chewbacca was based on George Lucas’ dog Indiana which would eventually end up inspiring another film series starring Harrison Ford — so it’s also safe to say this movie is basically about a boy and his dog. Director Ron Howard also spoke about the legendary Millennium Falcon and teased how it goes from shiny and new in this film to run down by the time we get to A New Hope:

I wonder what that could be? You’ll have to see. The Falcon is a character in the movie, without a doubt. That machine is a defining factor in Han’s future. Every aspect of this movie moves, shifts, and transforms in very interesting and yet plausible ways.

Speaking of Harrison Ford, EW also revealed that he secretly coached Alden Ehrenreich who is stepping into Han Solo’s shoes for this movie. As to what Ford told him, Ehrenreich would only reveal:

Tell them I told you everything you needed to know, and that you can’t tell anyone.

I can only assume it was “let the Wookie win.”

Moving on to Fox (and yet back to Marvel), the new trailer for the untitled Deadpool sequel has landed. This one focuses mostly on Cable. Mostly. Check it out here and below!

How much more did we learn about this movie that we didn’t know before? Um, not much. But I love what I see! Still the same humor and we finally get to see Cable on the big screen — and they got him right on! I’m still surprised there’s no word on what this film is going to be called. You’d think they’d have released that by now.

Bringing this all together is a new report from CNBC that Comcast is considering outbidding Disney for Fox. No offer is officially on the table but sources say that Comcast executives spoke with Rupert Murdock and are will to pay more than the $85 billion Disney offered. Seeing how Comcast’s Universal failed to make their own shared universe with their horror properties, I can see some reasoning to buy them out.

Personally, I hope that if anyone buys Fox it’s Disney. That would give them Star Wars: A New Hope as well as the X-Men and Fantastic Four properties. Considering how it’s hard to talk about a lot of Fox’s properties without mentioning Disney it seems to be the best fit.