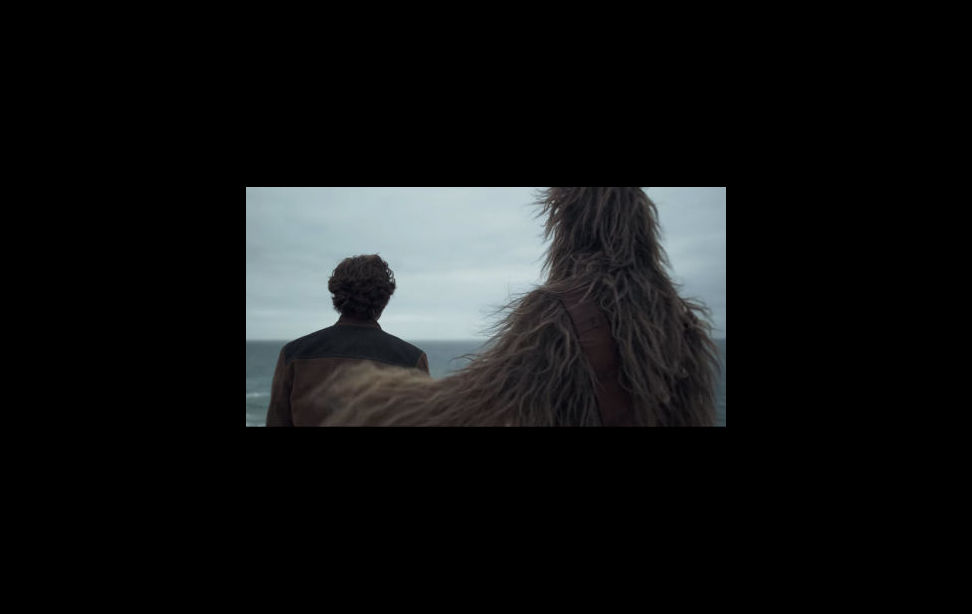 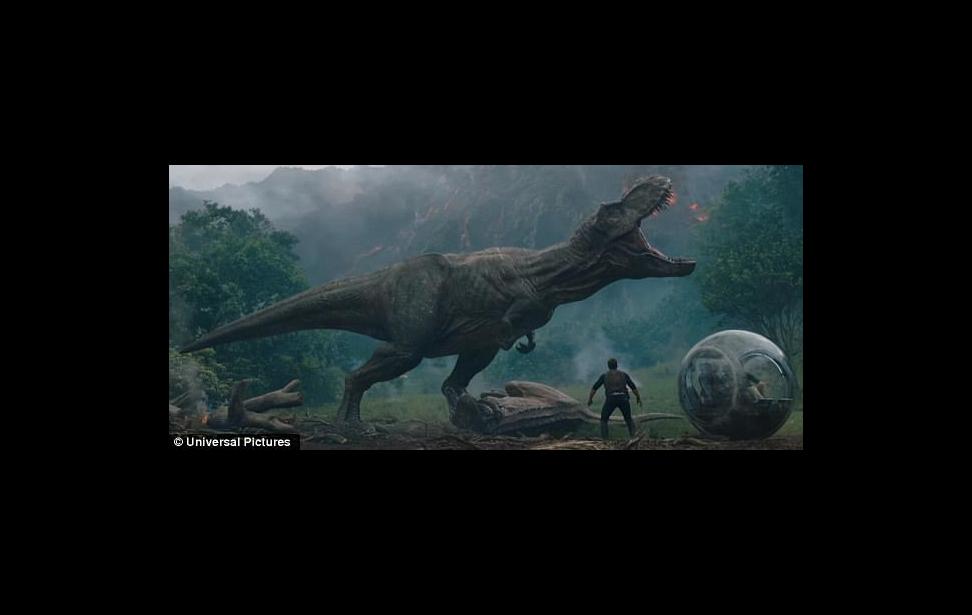 I am not a fan of football (apologies to my editor), but there is one thing I do love about the Super Bowl: the trailers. A well crafted trailer is one of those things that can get me super excited and — sometimes — can be better than the film itself. Studios sometimes wait until this moment to give fans a first look at upcoming movies and this year is no exception. Here’s a list of the trailers that have bowed in during this year’s Super Bowl!

I’ll admit, I haven’t been following Jennifer Lawrence’s new film at all. This was my first look at Red Sparrow and, other than being a spy film based on a book, I didn’t know anything about it. Here’s the trailer which you can watch below.

I went back, watched the earlier trailers, and can’t help but wonder why there was a shift in the marketing. This trailer made her seem more like a victim while the other trailers made her out to be far more menacing. I guess it’s meant for you to question her motives? I love a good spy movie but I haven’t seen enough from these trailers to really sell me. What really interests me now is the fact that the book was written by a former CIA operative so hopefully a lot of real world espionage has leaked into this movie.

Colin Trevorrow’s Jurassic World did something incredible, it breathed brand new life into the Jurassic Park franchise. But he didn’t stop there, he planned a trilogy in secret while filming the first one and we’re getting more of a look into what he has in store for the franchise. Check out the new trailer for Jurassic World: Fallen Kingdom below:

Here’s a trailer that shows us more shots from the film, but not a whole lot more of the plot. We’ve known for a while that the next film would deal more with splicing dino DNA, so there’s nothing new on that front. What this really sells, is J.A. Bayona’s style which, I have to say, is reminding me of old Spielberg in the best way. It oozes classic suspense.

Here’s a bit of a cheat. This isn’t a trailer but rather a teaser for a trailer for the next Star Wars anthology film which focuses on a young Han Solo:

One of the things that gives me goosebumps from watching this Solo: A Star Wars Story trailer teaser is seeing the Millennium Falcon with brand new hallways. I know, it sounds weird, but it has remained my favorite starship design of all time. We don’t get much else from the trailer other than the tone feels very unlike any other Star Wars film I’ve ever seen. We’ll update this when the full trailer bows in tomorrow.

Frankly, I think this is a clever strategy. Since ad rates for the Super Bowl were $5 million for 30 seconds, Disney wisely put up a teaser and let everyone know that the extended trailer would be out Monday morning, when ads rates were dirt cheap! Plus all those who watched it on YouTube for Free. Brilliant.

And Solo star Alden Ehrenreich sold me with: “I thought we were in trouble there for a second. But we’re fine. It’s fine.” Classic Han. Solo: A Star Wars Story  premieres on May 25, 2018.

And we also get Tom Cruise doing another death-defying stunt. Say what you want, but this is a man who really commits to action in his movies. I also really like how this film is really built on the past mythology built over five movies in a similar way that the Fast and Furious franchise has done — minus a lot of the silliness. It feels organic and also fleshes out the series.

The Cloverfield franchise has been doing… something? The first movie was a found footage film about a giant monster tearing through New York. The second movie, 10 Cloverfield Lane, was a surprise marketing stroke of genius and a great film — but it didn’t really have much to do with the original. We’ve known a third film was shot, and while this weekend was published as its release original date — no word was conclusively given about it. Now we know why, so watch the trailer and find out!

Yeah, I know what I’m watching tonight! I think this film will confirm a theory I’ve had for a while which is that all three films are connected, and explain why the second film seemed to take place in an alternate world. I never bought the anthology explanation.

Now for something a little different, we move into premium cable. Westworld blew my mind when it premiered on HBO after rumors of the production being a disaster — if it was, they took their time to really craft one of the best seasons of television ever. The series will be returning for a second season and we’ve been treated to a trailer which can be viewed here or below!

These violent delights have violent ends, indeed. It seems the next season of Westworld is doubling down on that promise which will be premiering on April 22nd.

This could be one of the biggest films ever. Avengers: Infinity War pretty much touts one of the largest casts I’ve ever heard of for a feature film and it has so much riding on it being both an end and a new beginning to the Marvel Cinematic Universe. The studio released a quick 30 second promo which you can check out here and below.

Seeing Doctor Strange and Iron Man together gives me goosebumps. I’m not entirely sure why I haven’t become immune to being excited by two characters in the MCU meeting for the first time even though I’ve seen them in the same scene in previous trailers. Ultimately, I think Marvel has perfected event cinema and crafting huge meta-narrative tapestries. I love a good epic story and this one was ten years and 18 movies in the making.

And that closes out the trailers for this year’s Super Bowl! Like I said, I don’t watch football, but I got so much out this year’s showdown between the Eagles and the Patriots as most fans have!