Comics: A Possible Way of Learning? 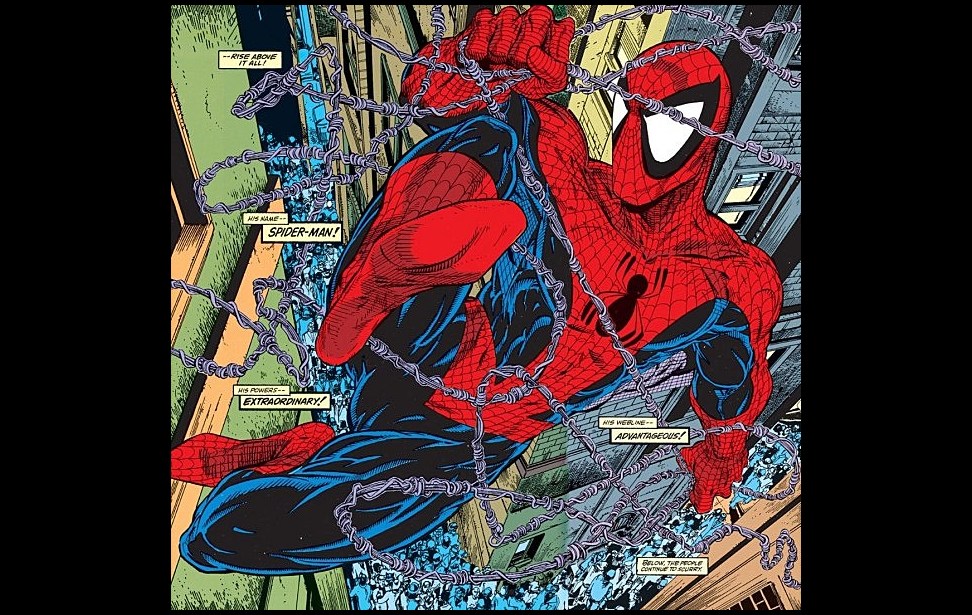 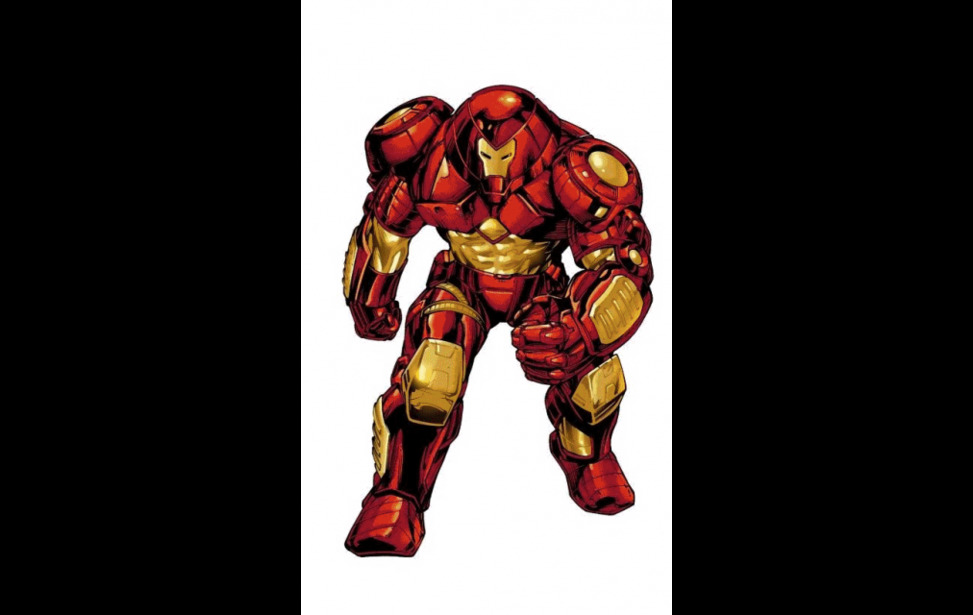 When we hear the word comics, the first thing that would come to our mind is something funny and in some ways we would think about the image of Popeye or some super heroes like Superman and Spider-Man. Some comics such as Tintin or Asterix have become so popular that they are translated into many different languages. The word comic originates from the Greek word komikos which means comedy and from the Latin word comicus that means narrating a sequence of pictures.

Comics are illustrated stories that convey a story or a conversation through pictures and usually it is presented with very short narrations & dialogue among the characters – and so it is easier to read compared to any other reading materials. It commonly deals with humorous situation. Some scholars disagree about the exact definition of comics, though. Some believe its printed layout is decisive, some said both images and the text are given emphasis and others said it’s the sequence of the story that is being presented.

In the early 20th century, comics were considered as a very effective medium in the United States for disseminating information and a way of entertainment. From that time on, comics fever was infectious, it was extended widely all over the world. Nowadays, comics are commonly found in newspapers, comic books, magazines, graphic novels and on the web.

Comics are a good source of entertainment. Normally, comics can be found in the entertainment section of the newspaper. It can catch the readers’ interest even just by looking at the pictures and some limited number of words. Aside from these reasons, reading comics require less effort and thinking than reading a novel or a long story with no pictures. In some areas of the Philippines, people found a good way to make a profit out of comics. Some Filipinos would store a big volume of comics and rent it out for a few pesos. The older the comics are, the better the income. Many Filipino movies are originated from comics. And so are some American movies, such as Spider Man and Astroboy.

A lot of people are really quite annoyed when there is a change of characters or situation in the movie adaptation. So movie makers really strive to look for copies of these popular comics to follow the right story line and gather more information about the stories of the characters and the explanation of the missing plot in the actual film.

Most of the time comics are produced solely for the delight of children. What is apparent, however,  is that introducing comics to children is not only good for the comics industry, but for the children as well. Educators know that comics are used to influence children into reading literature and it helps to encourage them to write and acquire their own stories. Eventually, these children will grow up appreciating reading and will soon go on enjoying reading materials like novels

, informative books and will even lead to them developing their skills in writing and critical thinking.