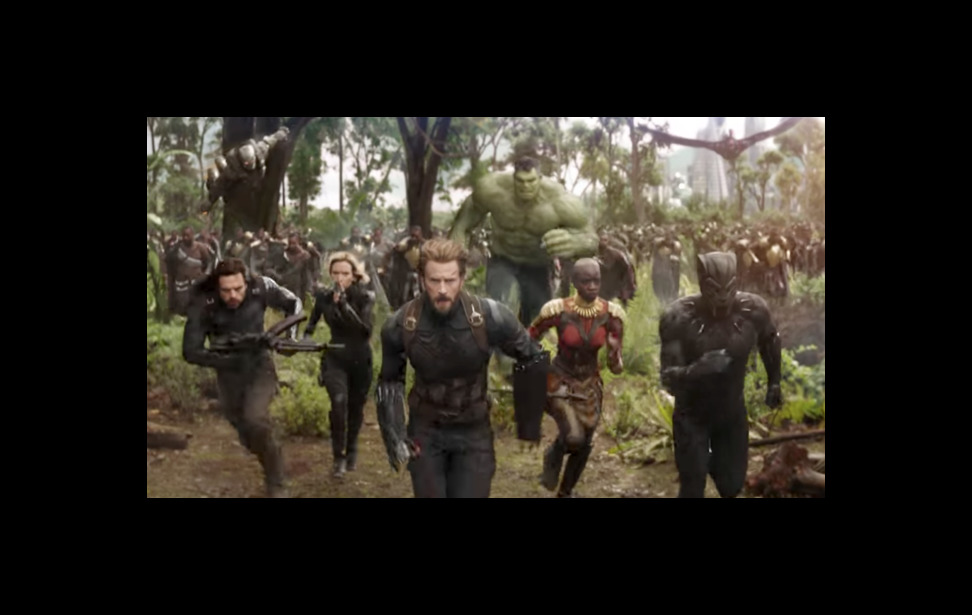 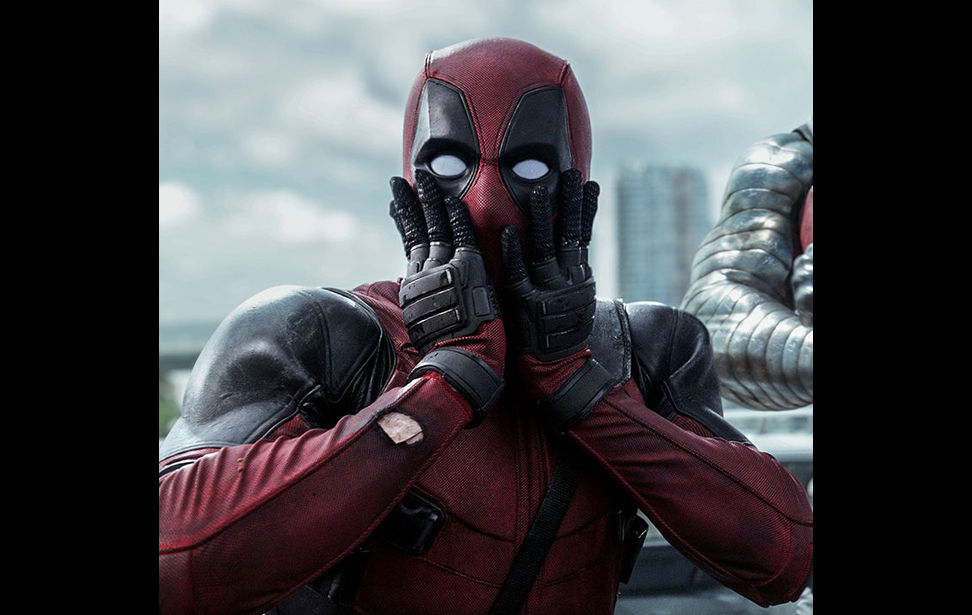 In the past week there’s been quite a lot of news from the Marvel side of cinema. Everything from Avengers: Infinity War to a possible standalone Black Widow movie. But first, let’s start with a Marvel film not part of the Marvel Cinematic Universe.

First up, the second Deadpool film has bumped up its release date by two weeks to May 18th, 2018 according to The Hollywood Reporter. That has the film bowing in a week before Solo: A Star Wars Story. Considering that the solo Han Solo movie (pun!) has received no promotion so far, you have to wonder if it will make its release date or whether it’ll be pushed back to December. It looks like 20th Century Fox may be betting on the latter.

New Mutants and Gambit, in the meantime, are being delayed. Channing Tatum’s Gambit has had a notoriously long road to production and its release date has gone from February 14th, 2019, to June 7th, 2019. It coincides with director Gore Verbinski leaving the project so that may have something to do with it. New Mutants is now set to premiere almost a year later having been pushed from April 13th 2018 to February 22nd, 2019. Apparently, the move is to make sure it doesn’t eat into Deadpool’s gross.

Scarlett Johansson’s Black Widow is easily the MCU’s most recognizable female superhero so it comes as a bit of a shock that she hasn’t been given her own solo outing yet. Marvel Studios president Kevin Feige has previously said he hoped that one would come together and that film is now one step closer. Variety reports that Marvel has hired Jac Schaeffer to pen a screenplay. It doesn’t mean that it’s a sure thing but it does show how serious Marvel is to attempt to make a Black Widow film.

How Many Heroes are in Avengers: Infinity War?!

How many heroes is too much for one movie? Marvel is betting that the answer is more than the cast of Avengers: Infinity War. Anthony Mackie, who plays Falcon, pegs the number at somewhere around 40 in a single scene. Here’s what he said (via Mashable):

There was one day we were on set and were doing this scene that’s in the trailer where we’re all running to battle […] and you know, all of us are on set and it’s like 40 superheroes. I look to my right and I see Tom Holland and Dave Batista. I see them in the corner and Tom is literally the size of Dave’s leg, I don’t know what they’re talking about but Batista jumps up and does a kick-punch move and I was like ‘Yo, you’re about to kill him!’ This is one of the biggest things in film history and to be a part of it was just incredible. I think what these characters are about to face — with Thanos — there’s been nothing quite like it. There are 76 cast members or something like that. I think what people are going to be excited about is what I was excited about and that’s Thor meeting the Guardians and Iron Man meeting Doctor Strange.

He also revealed that his contract has now been fulfilled. However, that doesn’t mean he or Marvel is ready to have him hang up the hammer just yet. It’s hard to see what Infinity War will do to the cast of characters until the film premieres.

While the Marvel Cinematic Universe approaches some sort of ending, as well as a beginning with Avengers: Infinity War, it seems that at least they want to keep around some of the characters introduced in Phase 1. What’s really interesting is that Fox is pushing their X-Men spinoffs back even though it seems more than likely that the mutant films will be folded in to the MCU now that Disney has purchased the film studio. Moving New Mutants by a year so it doesn’t compete with Deadpool 2 sounds a bit extreme. I would at least hedge a long-shot bet that it could be to give the film a look over to see how it works in context with the MCU and — if need be — a couple of reshoots.