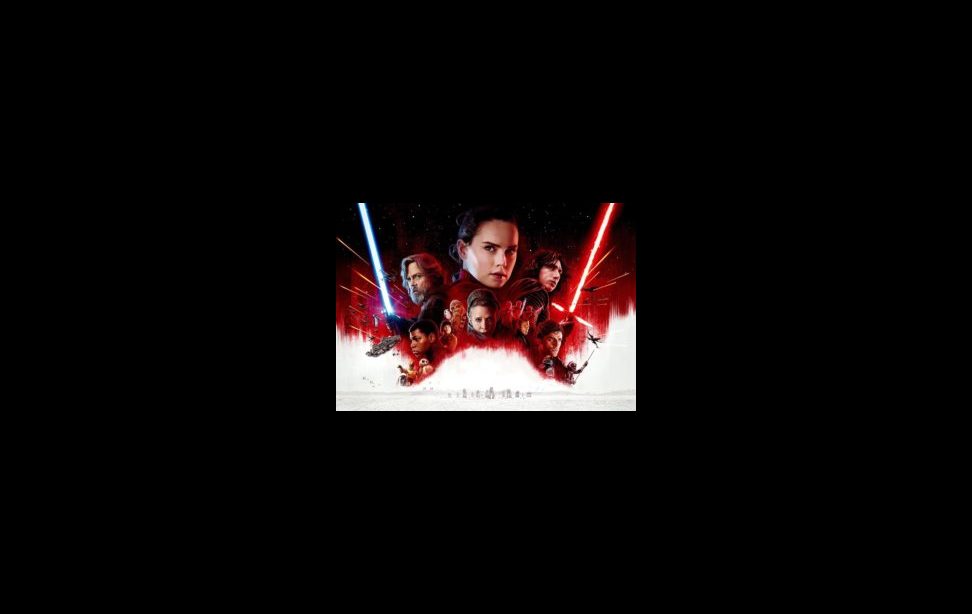 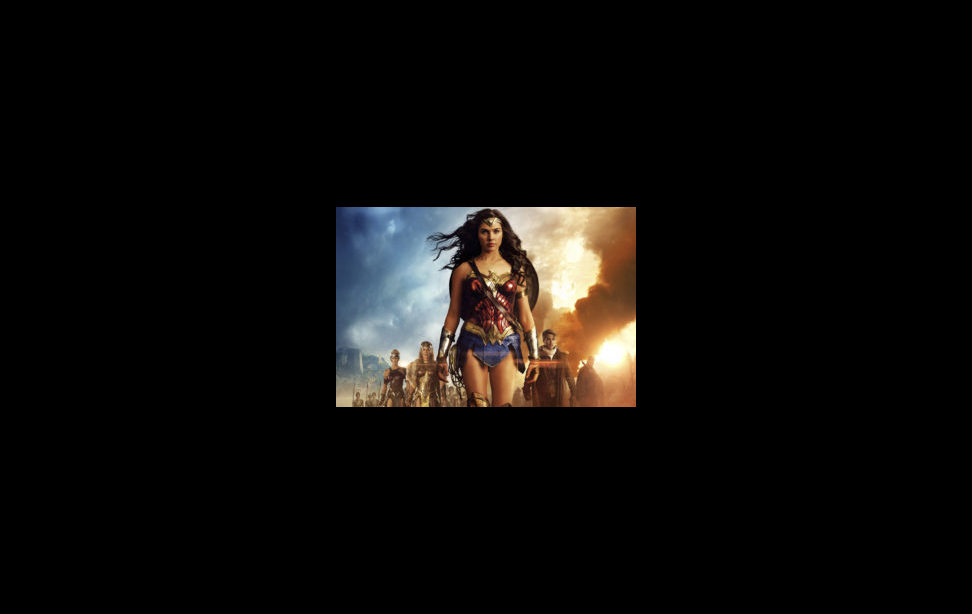 2017 will go down as a strange year in film. Usually with my end of year article, I’d list my most and least favorite movies that I had seen in the past 365 days. This time I’ll be doing something different and look at the entire year as a whole because I’ve noticed that some interesting trends have emerged.

The big thing this year is the rise of female led movies. I’m not going to touch on too much politics (see: Harvey Weinstein) but I do find it exciting that not only is the highest grossing film of the year led by a female actress. Beauty and the Beast, with Emma Watson, is currently number one, but it’s pretty much a forgone conclusion that the second highest grossing film will probably be Star Wars: The Last Jedi. Odds are even in its favor to surpass Beauty despite all the nay saying.

Speaking of female led films, the premiere of Wonder Woman was a fantastic boost for Warner Bros. and DC Entertainment. After the disappointments that were Man of Steel, Batman V Superman: Dawn of Justice, and Suicide Squad it seemed like director Patty Jenkins was righting all wrongs.

Then Justice League premiered which was a huge let down, both critically and financially. This big team up movie should have been an easy billion dollars but it hasn’t even cracked $700 million, making it less lucrative than Wonder Woman. At best, it seems Justice League has cracked even. So it’s pretty clear that the DCEU is on the ropes, and it seems that Flash Point will be an in-universe reboot. Hopefully, it’s not all downhill from there. But we can always hope that Wonder Woman 2will once again come to the rescue.

Meanwhile, Marvel Studios keeps producing hit after hit. This year they begun releasing three films per year instead of the usual two from the MCU. And they really shined: Spider-Man: Homecoming is probably the best Spider-Man movie ever made, Guardians of the Galaxy Vol. 2 is on par with the original, and Taika Waititi was able to do something extraordinary … make Thor: Ragnarok movie one of the best Marvel films ever produced. It’s pretty clear that Marvel still has a magic touch heading towards Avengers: Infinity War.

It was also the dawn of shared universes. While Marvel has been leading the way with the Marvel Cinematic Universe and Warner Bros. keeps trying to catch up with their DC properties, Legendary started piecing together their giant monster movie tentpole with Kong: Skull Island. That film did well but it is still, for all intents and purposes, a standalone movie, there is a set up, mind you, but where would a 2nd Chapter of Kong even go? As for the other universes… well…

Transformers has been a huge cash cow for Paramount with the last two films grossing more than a billion dollars each. For years I couldn’t figure out why people went back to watch these terrible movies but with the latest effort, it seems like things finally caught up withMichael Bay.

Transformers: The Last Knight was supposed to kick off the Transformers shared universe, but pulled in just $605 million, making it the worst grossing film of all.  Faced with a franchise that has become too formulaic, Paramount is looking to find some new blood by disbanding their writers room. With Bumblebee still on the way that shared universe may not be dead yet.

Not to be outdone, Universal Pictures released The Mummy, the first of their planned Dark Universe films. Even though the film starred Tom Cruise, his usual box office clout couldn’t keep The Mummy from being dead on arrival with only $409 million, completely killing any hope that the Dark Universe had moving forward. We also got unnecessary sequels.Pirates of the Caribbean: Dead Men Tell No Tales,  Despicable Me 3, Underworld: Blood Wars, Fifty Shades Darker, Smurfs: The Lost Village,and Alien: Covenant were next chapters to film franchises that we didn’t need. Many of them weren’t bad, per se, but they also weren’t very good but they didn’t push the franchises into any creative direction either. So what was the point?

Other happy surprises include Logan, being one of the finest superhero movies ever made and a wonderful send off for Hugh Jackman’s final appearance as Wolverine. We were also treated to movies that really pushed cinematic storytelling in fresh directions with Get Out, Baby Driver, War for the Planet of the Apes, Dunkirk, Atomic Blonde, Wind River, It, The Disaster Artist, and The Shape of Water. If you take a look at that list you’ll be surprised at how few of them are sequels or adaptations. I hope they are the shape of things to come.

Finally, I have one more category of movies to look back on in 2017: the “what the hell were they thinking of when they green lit these?” category. Presented without comment, I would like to remind you that at some point in time, some executive somewhere thought the following were good ideas: Rings, The Boss Baby, King Arthur: Legend of the Sword, Valerian and the City of a Thousand Planets, Mother!, Flatliners, and Geostorm. A very special shoutout to the worst of these film goes to Monster Trucks which has one of the most horrible pitches I’ve ever been aware of. It’s so idiotic that it needs to be repeated: they are trucks and they have monsters in them.

If you forgot that Monster Trucks was a thing that came out this year, I’m sorry that I had to bring back memories of it. Lets hope that in 2018 we get more of the good and less of the bad. After all, Solo is coming. But which will it be?