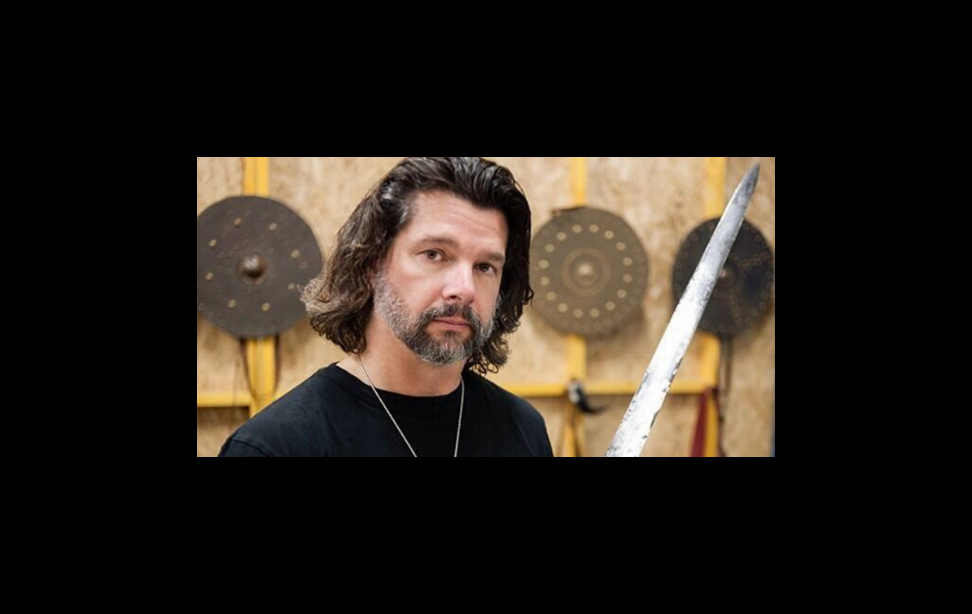 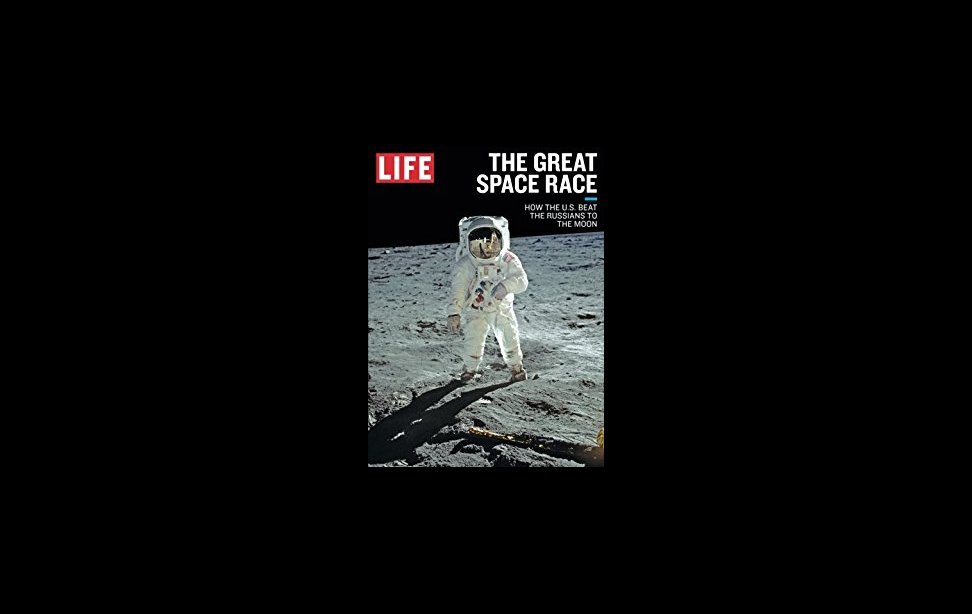 Ronald D. Moore is returning to space! Best known for reimagining Battlestar Galactica, and starting the reboot trend in Hollywood while he was at it, Moore has been tapped by Apple to create a science-fiction drama along with Fargo co-executive producers Matt Wolpert and Ben Nedivi.

Apple is ramping up its scripted orders with this series being the third commissioned by the new worldwide video programming division from the tech giant which is headed by former Sony TV presidents Jamie Erlicht and Zack Van Amburg. Deadline is reporting that the untitled series will explore what would have happened if the global space race between the United States and the U.S.S.R. had never ended.

Moore’s Pitch is what if the Space Race never ended?

From the sound of it, it sounds like Moore’s pitch went something like Man in the High Castle… IN SPACE! Nothing wrong with that and it sounds pretty interesting if you ask me but that’s still not much to go on and there’s no word on when we can expect to see the series. My best guestimate for the show at at least a year or two away at best. Even so, we’re left with a lot of questions as to what this series will actually be about.

All we know for sure is that this story will be set in an alternate universe where the Soviet Union is still around. We don’t know whether it will be set in an alternate present day or in the near future. I assume present day. It also makes you wonder just how far man has traveled in that time. Certainly colonies on Mars, but have they reached the moons of Jupiter? Saturn? I’ve even read about some cool ideas of floating cities on Venus due to the planet’s thick atmosphere.

The major conflict seems to be based on the Cold War so odds are good that it might turn into an actual hot war… IN SPACE! Moore certainly has a lot of experience with that kind of storytelling with both Star Trek: Deep Space Nine and Battlestar Galactica under his belt.

Having said all of that, there’s something in the back of my brain that is telling me there will be more to this story. Moore took the concept of a rag tag fleet of colonial ships hunted by robots in Galactica and made it something far more. I can’t help but think that the space race setting is just a background to explore something deeper. My mind keeps wandering to the (criminally underrated, in my opinion) film adaptation of 2010: The Year We Make Contact. Admittedly, that film was released in 1984 when there seemed to be no end to the Cold War in sight but it still feels like an alternate timeline with a similar setting as whatever Moore is cooking up.

All I know is that it sounds really exciting!