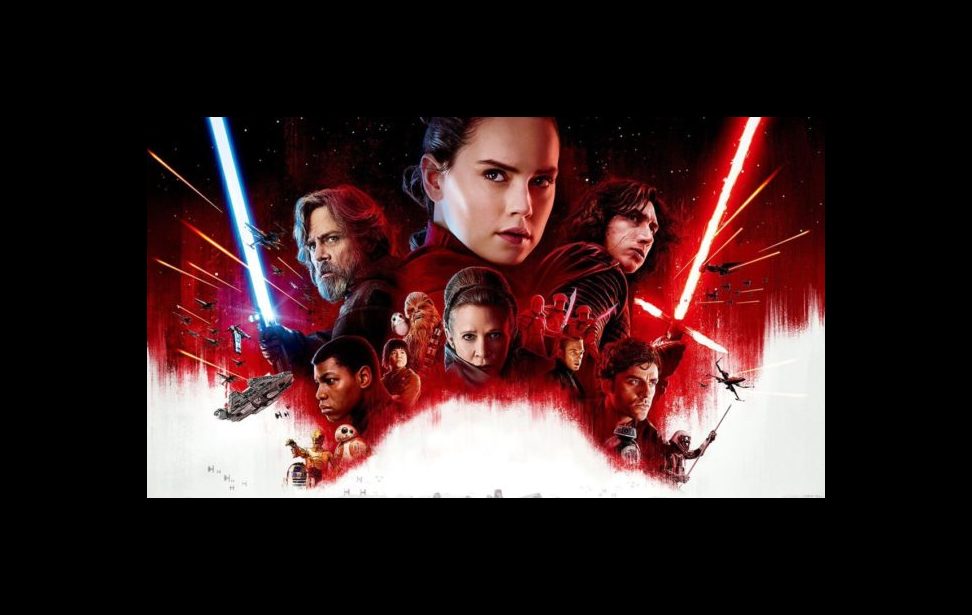 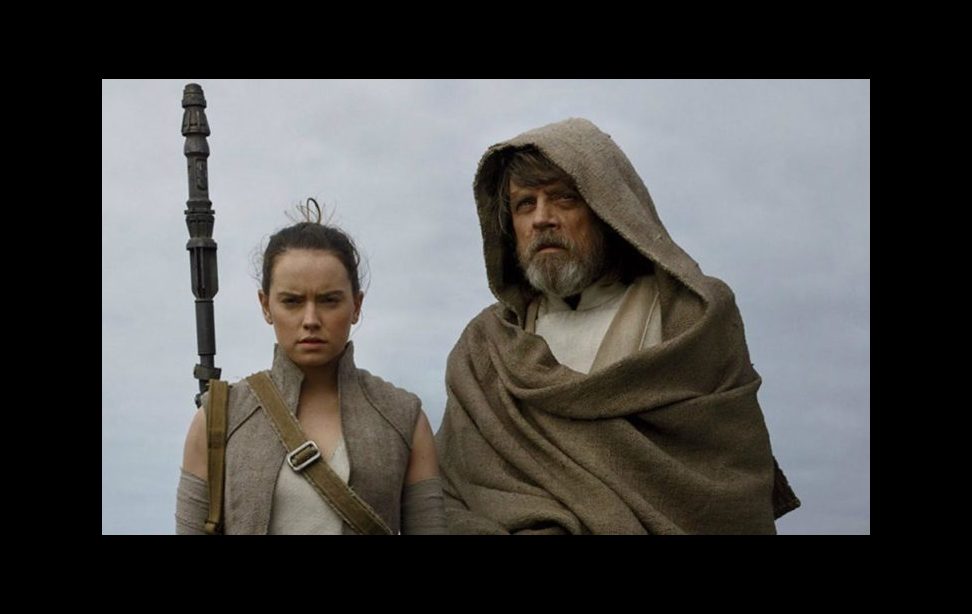 This will be a spoiler free review of Star Wars: The Last Jedi.

For me, Star Wars is sacred. When I was a kid, I wore out my VHS cassettes watching the originally trilogy over and over again. That’s not to say I couldn’t be critical about the films as the prequels almost ruined my love of the series but there was always something extraordinary about the franchise that spoke to me — and still does.

When J.J. Abrams was given the keys to Star Wars: The Force Awakens I was absolutely onboard with what he did. That film reused a lot of elements from the original trilogy, but considering that it had to be a hit after Disney spent 4 billion dollars on it, I couldn’t blame him for playing it a bit safe. The big question was that now that Star Wars had been re-established as a huge cultural phenomenon, would the next movie also play it safe or try something a bit more original? Basically, would the sequel work now that we’ve had two Star Wars films to watch in the meantime?

Star Wars: The Last Jedi delivers in spades without being a rehash of The Empire Strikes Back. The only thing it really, truly shares with the second film of the original trilogy is that it dives deeper into the characters. It truly plays up the ensemble aspect of the series and tightens the emotional screws.

The thing about sequels is that you have to walk the line between what the audience wants and the unexpected. Director Rian Johnson walks that line so effortlessly that I’m not surprised Disney has given him carte blanche to create a new Star Wars trilogy without restrictions. He also added his own directorial flourishes which has added a new dimension of visual language for the franchise. There is a scene of destruction and carnage that is so beautifully shot that you could hear audible gasps from the audience. It’s so unique and yet so Star Wars — you’ll know it when you see it.

More than anything, despite Johnson balancing a perfect ensemble film in Star Wars: The Last Jedi, this movie belongs to Luke Skywalker. Mark Hamill is a tour-du-force (no pun intended) and the center of this film as the titular last Jedi. Everything hinges on his character and why he left. Even if the reason isn’t what you were expecting, it’s everything you want from Luke Skywalker.

Plot-wise, Star Wars: The Last Jedi answers some questions, but leaves others left unanswered. Some of those answers can feel a bit unsatisfying but they also feel like the right answers. There is one huge question that really goes unanswered and the way the film wraps up I’m not entirely sure we’ll ever get a satisfying answer to it in the next film. If not, I suppose someone will write a book or comic that will explore that specific question.

Here’s the final trailer for Star Wars: The Last Jedi: