A Geek’s Reaction To The Alita: Battle Angel Trailer 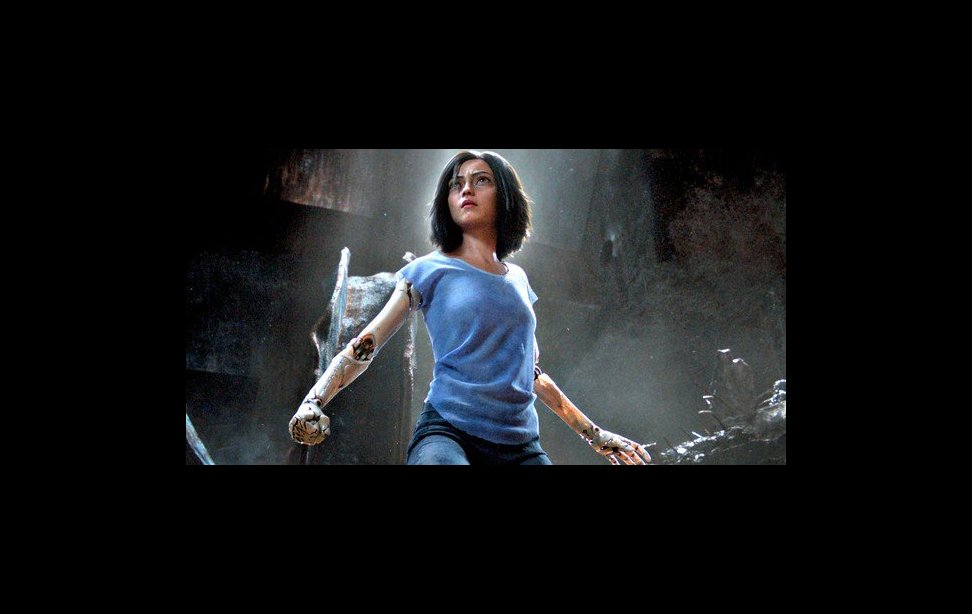 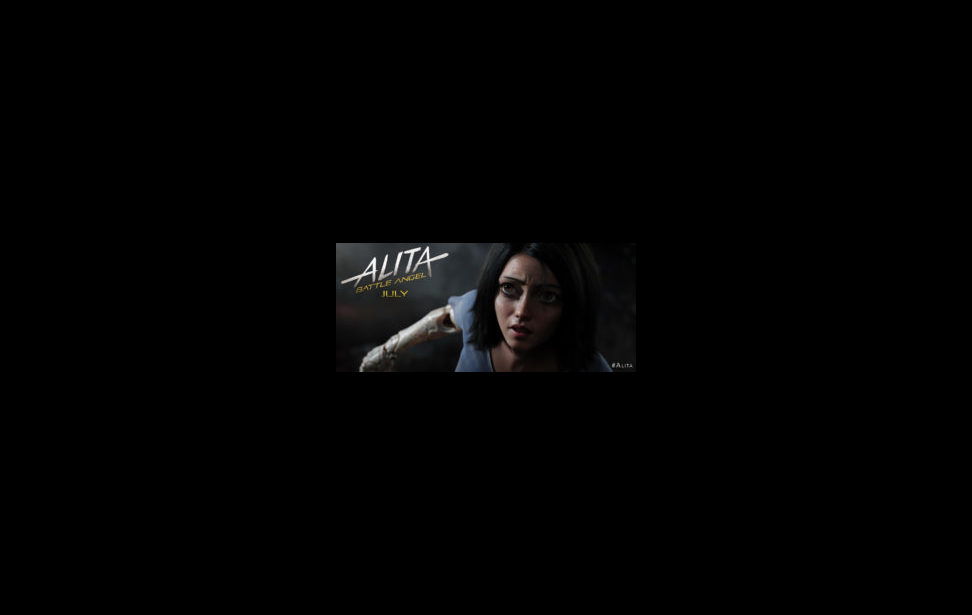 There is a film that I have been waiting half my life for. Ever since I heard the news way back in high school that James Cameron had purchased the rights to Yukito Kishiro’s Gunnm — known better as Battle Angel Alita stateside — I’ve been patiently waited for this movie this movie to get made.

In the end, Cameron passed the reigns on to Robert Rodriguez to direct, and we’ve finally had a chance to see what a live action version of the film will look like. 20th Century Fox has finally released a trailer for Alita: Battle Angel, which you can see below:

First thing’s first: Okay, yes, the big eyes weird me out, and I’m not a fan. I’m sure others will debate that for a long time to come, and while I’m squarely in the “this wasn’t needed” camp, I also don’t think it’s a deal breaker. In an interview with Empire, Rodriguez explained why they went with the large eyes. Here’s what he said:

“It was always Jim’s intention to create a photo-realistic version of the manga eyes that we’re so accustomed to seeing. We really wanted to honour that tradition and see that look standing next to any human character. To have the right person to emote behind it was really essential. Her origins are in the film and you understand why she looks that way. If the eyes are the windows to the soul, we have some pretty big windows. You can see a lot going on in there! When it gets to the emotional scenes it’s really uncanny and striking. And captivating!”

As a trailer I feel that it leaves a bit to be desired. If any film needed to be both heartfelt and full of high-octane action, it would be this one. I can’t help feel that it relies too much on the former and not enough fighting. The series is known as Battle Angel, and I wish it had a bit more, you know, battle.

An interesting bit is that Christoph Waltz’s character Dr. Ido doesn’t appear to have the mark of Tiphares (the city in the sky) on his forehead. At first I thought maybe they weren’t going to go with the look, but then Jennifer Connelly appeared with it. Speaking of the actress, her character Chiren doesn’t appear in the comics, but does appear in a short, two-episode series based on the manga. I guess it isn’t just the manga they mined for ideas.

Despite all of that, I have to say that Alita: Battle Angel looks super close to the source material. It doesn’t appear like they’ve deviated too much from the comics and anime, which is surprising since this is supposed to compress four volumes of the manga into a single film. All I can hope is that the next trailer will actually blow me away.