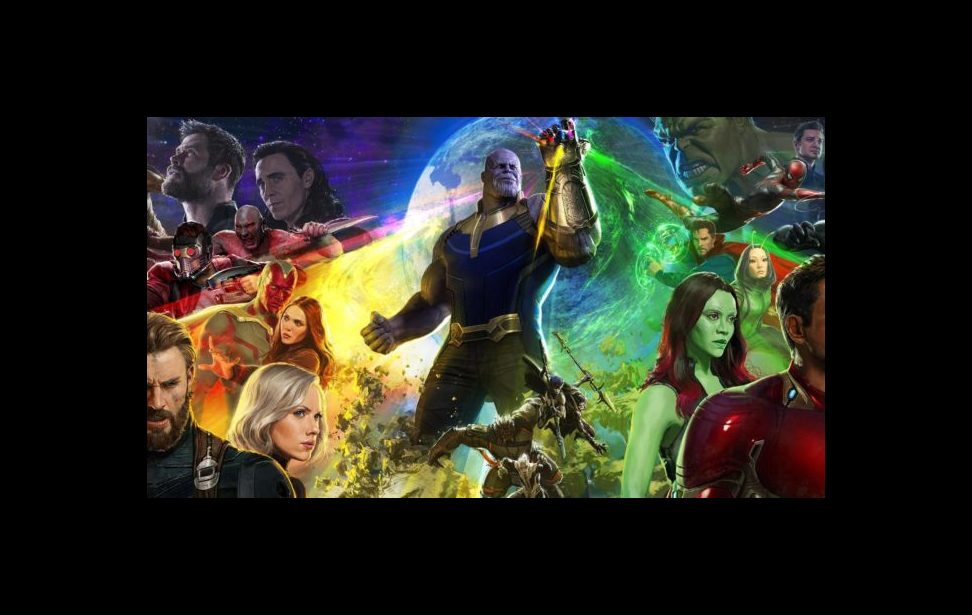 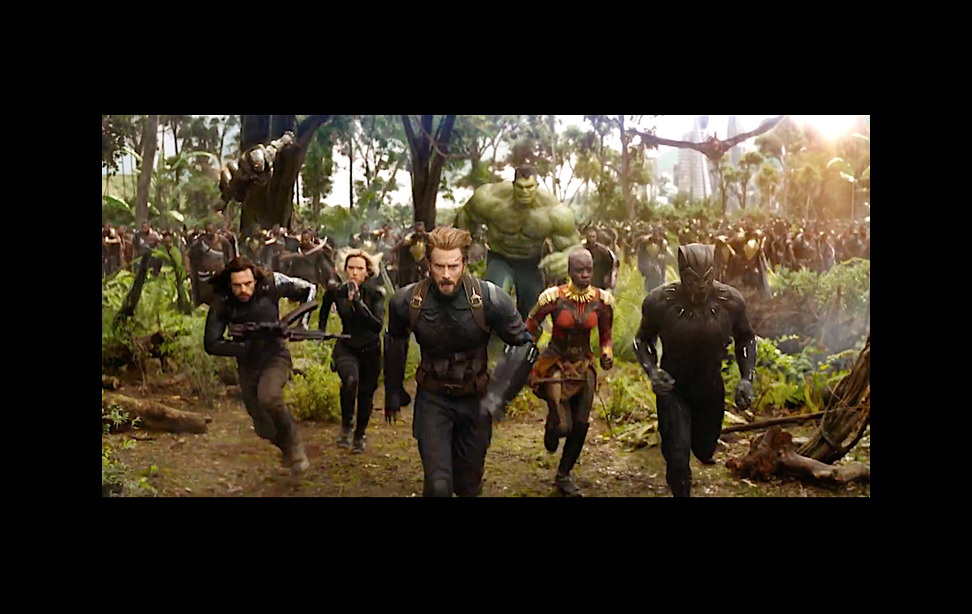 Ever since Comic-Con 2017, where those who braved the lines of Hall H were rewarded with a teaser trailer for Marvel’s Avengers: Infinity War, fans who weren’t there have been chomping at the bit to see it. Even my teenage son has been complaining that six months from its May release, and we still haven’t gotten a teaser for the Marvel Cinematic Universe’s massive new team-up film. Well, the gods of Asguard must’ve heard him, because the trailer has finally dropped. And none too soon! The last six months has been filled with speculation that actually started with the dream sequences in Avengers: Age of Ultron three years ago. In that film, each of our heroes is given a vision of the future, including an ill fate that befalls many of them.

Now, that time is here, and we have the trailer that offers as many questions as it answers. Who is going to die in the climatic battle that the Marvel Cinematic Universe has been building towards for the last ten years? And who will pick up the Avengers proverbial flag for the next step?

One thing we do know, is that Avengers: Infinity War is the culmination of a decade of setting up the MCU, and the trailer makes no bones about it … starting with the line that S.H.I.E.L.D. Director Nick Fury said in the very first Avengers film, about why the Avengers were created: To fight the battles that humanity couldn’t.

There’s a ton of action too, in what appears to be a two front war being fought in both New York (again) and Wakonda. And now we see why the Avengers needed to be fractured as it was in Civil War. To fight on both fronts.

Only with the return of Thanos to seek his prized Infinity Stones, they may still be outgunned. And Thanos rubs it in their collective faces, saying that they will fail no matter what, and then gloating about how fun it will be to see them do so.

Everyone is here: From Tony Stark to Spider-Man (wearing that cool suit Tony built for him) to a blonde Black Widow, and a revived Winter Solder, taking arms for the King of Wakonda – the Black Panther. And someone get that man a shield! YES! Captain America.

There we see some tragedy, as it looks like Vision will lose his stone in a painful and perhaps fatal way. All seems lost. But just in the nick of time, Doctor Strange and his companion Wong use their mystical arts to bring back Hulk and the Guardians bringing Thor.

It’s not the trailer the crowd in Hall H enjoyed, but you get the spirit of it. You also get a tribute by Marvel to the fans that made it happen, with yesterday’s teaser that showed fans watching every film in the MCU:

Who’s going to be left standing? Well, we’re hearing that most of the familiar faces we’ve come to know and love will be making their last  stand. Whether that means that will die or leave the stage once the war is over is anyone’s guess. But we’ll also be left with some new faces to pick up the mantle.

Make no mistake. Avengers: Infinity War is fan service at its best. The climax of a decade long story, and it is likely going to be one of the best popcorn movies of all time.