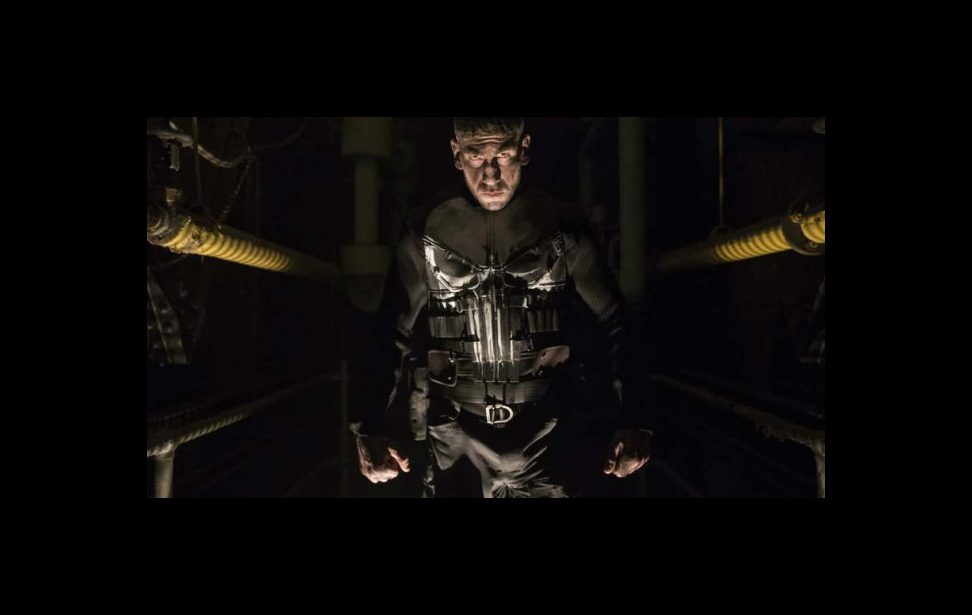 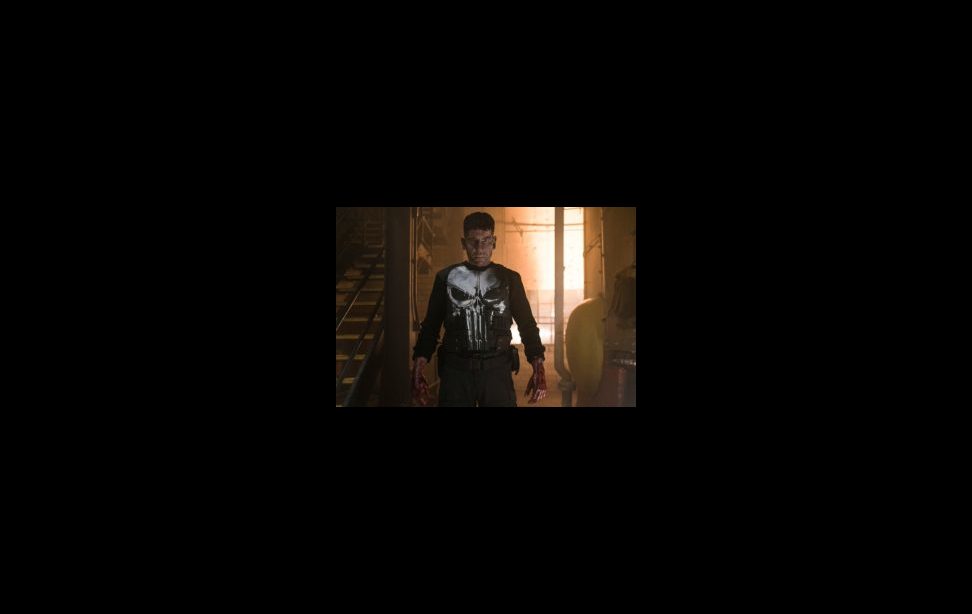 Every so often you come across a piece of media that you absolutely know will be divisive. You know that you might love something but can see how a certain segment of the population will loathe it. Or you could hate it, but understand that some people would love it. Marvel’s The Punisher is one such television series that will definitely draw a line between fans who will probably argue its merits and weaknesses.

You’ll either love it or hate it — and I absolutely loved it.

The reason viewers may be turned off is that The Punisher is a slow series. If you were hoping for episode after episode of guns blazing (which — to be fair — you would expect from a Punisher series) you will be very, very disappointed. However, in exchange for that and what’s really surprising, is just how deep this series goes into what makes Frank Castle who he is.

The Punisher is not a series about how cool it is to dish out vigilante justice but a pretty nuanced look at PTSD, how veterans cope with coming home, and strangely enough a critique on vigilante justice itself. The series remains so grounded that you could watch this series as a standalone away from any of the other Marvel properties including Daredevil where Jon Bernthal first showed up as Frank Castle. Sure, it shares some of the same characters with the Marvel/Netflix Defenders series but none of them are super powered or even really hint at super powered characters from the MCU.

Speaking of Bernthal, he is still an inspired choice to play the character. He continues to play the character as someone you don’t want to cross or even necessarily meet but he still comes off as broken, tragic, and sympathetic. You can’t help but root for him as unstable as he can be at times. Even though you know there are lines the character won’t cross, Bernthal’s performance makes you believe that maybe — just maybe — Frank Castle will lose it completely.

Much of the rest of the cast can be uneven but special praise has to be given to Daniel Webber as PTSD affected veteran Lewis Walcott who is just trying to find peace when he comes home. His character is a complete deconstruction of the vigilante trope and offers a reflection of the Punisher himself, deconstructing the series as it goes on. Jason R. Moore does a fantastic job as a veteran who is running a support group while Ebon Moss-Bachrach is a wonderful partner for Castle as Micro who lends some much needed levity. The rest of the cast varies from decent to scenery chewing.

The only real issue with The Punisher is the same issue with every other Marvel/Netflix series: it’s longer than it needs to be. But when compared to the other Defenders series it’s still leaps and bounds better than Iron Fist, Luke Cage, and The Defenders. It’s a fine return to form for Marvel’s streaming series.