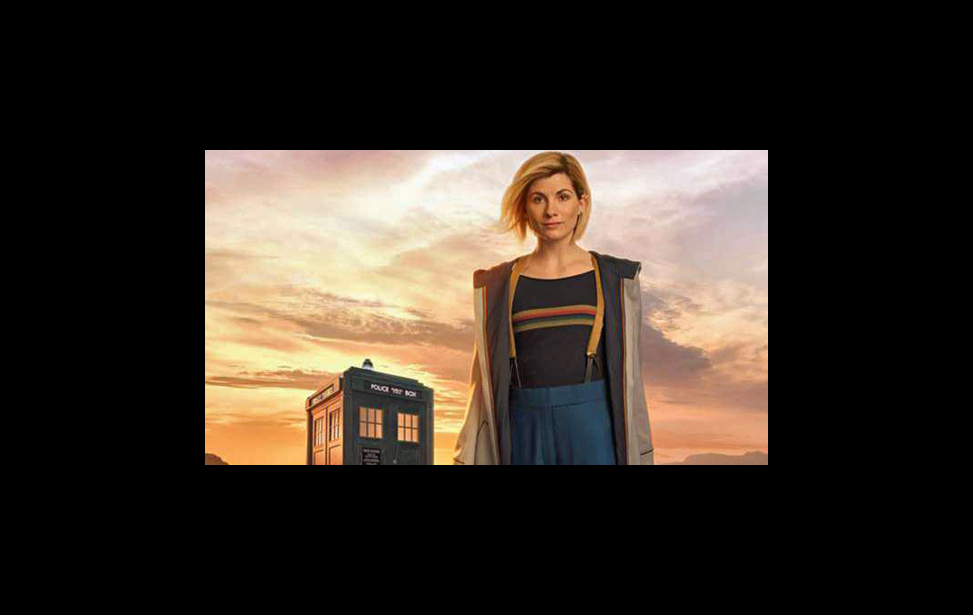 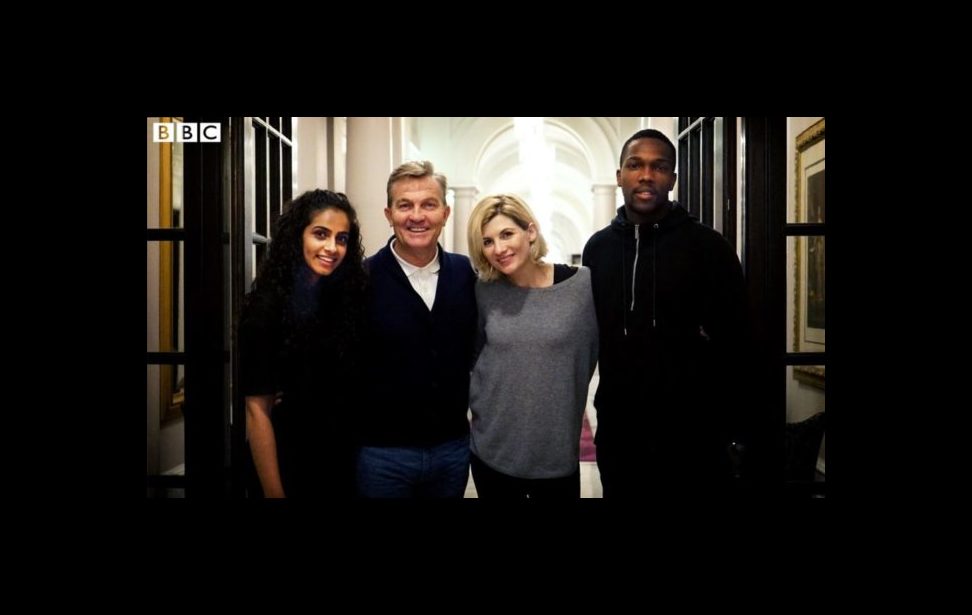 Next month on Christmas Day, 12th Doctor Peter Capaldi will say goodbye to Doctor Who with an epic adventure, and with it, things will never be the same. We already know that Jodie Whitaker will become the 13th Doctor, and she’ll be breaking new ground. But since the historic announcement, it’s been relatively quiet in the TARDIS. Until now.

“I’m beyond excited to begin this epic journey — with Chris and with every Whovian on this planet. It’s more than an honor to play the Doctor. It means remembering everyone I used to be while stepping forward to embrace everything the Doctor stands for: hope. I can’t wait.” – Jodie Whitaker

There’s a running gag on Doctor Who, where a previous Doctor comes into the TARDIS to see that things have changed. Automatically he declares “I don’t like it!” Well, that’s been the reaction to Jodie Whitaker’s new looks as her costume was revealed yesterday. And from my perspective, that means that incoming producer Chris Chibnall is right on the money so far. I also give the show runner and Whitaker credit for not going the way of Michelle Gomez’ Victorian Poppins-like dress, and has kept to the millennial-like look that is the next step in the Doctor’s gradual evolution. Some fans have compared Whitaker’s suspenders, rainbow colored stripped top, and overcoat to Robin Williams Mork from Ork, but there a several very subtle references to previous Doctor’s in the costume’s design. First and foremost is the duster jacket, which harkens back to David Tennant’s Tenth Doctor, and Capaldi’s 13th Doctor since it has what appears to be a hoodie on the back.

Then comes the suspenders and boots, made popular by Matt Smith’s 11, and high waisted trousers which were part of Patrick Troughton’s Second. Lastly, there’s that striped top, which has the same color combination as the 12-foot-long scarf of Tom Baker’s 4th.

In other Doctor Who news, the TARDIS has been rounded out with a trio of new companions who will join Whitaker when she makes her debut in the Spring of 2018. The three new companions joining the 13th Doctor include The Chase host Bradley Walsh, as well as former Hollyoaks stars Tosin Cole and Mandip Gill.

“I remember watching William Hartnell as the first Doctor,” Walsh told the BBC. “I was petrified, but even though I’d watch most of it from behind the sofa through my fingers, I became a fan. Am I thrilled to be part of this whole groundbreaking new dawn for the Doctor? Oh yes!”

Gill echoed Walsh’s enthusiasm by saying her casting on the show to be a dream come true. “I didn’t believe it to be true for the first few weeks.” And Cole, who is fresh off his role as a Resistance pilot in Star Wars: The Force Awakens, said that he was looking forward to “jumping in to the universe of this Doctor Who.”

We’ll get our first appearance of Whitaker during the regeneration at the end of the Doctor Who Christmas Special, in what outgoing showrunner Steven Moffat says will be unique. “Every regeneration’s different but we are playing it slightly differently this time. I’ve been working with Chris about how we do the change over in a new way. I’m excited by it.”

The 11th season of Doctor Who is expected to air in 2018, and will only be a short 10 episodes. But the BBC is extending each to 50 minutes, rather than the standard 45.