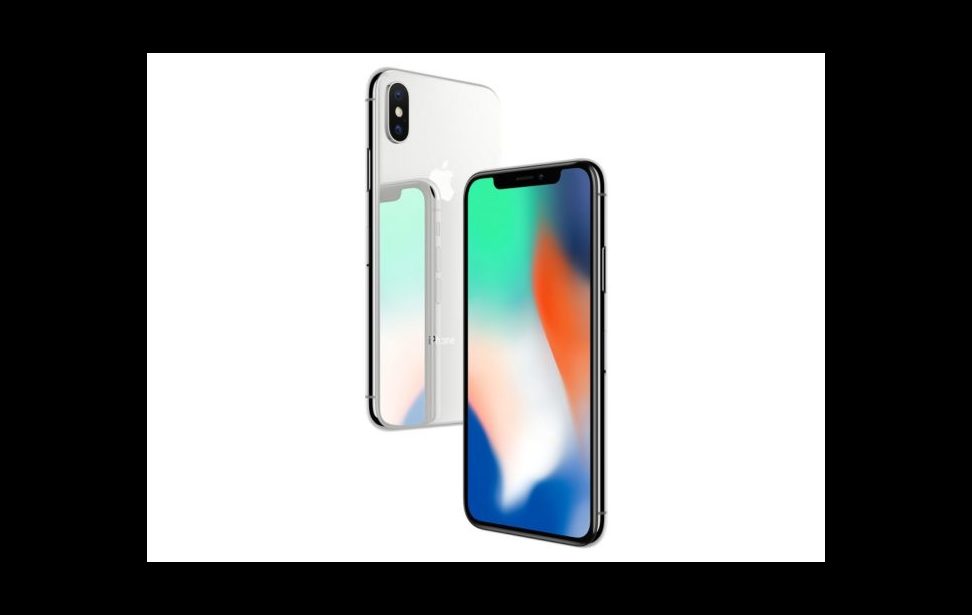 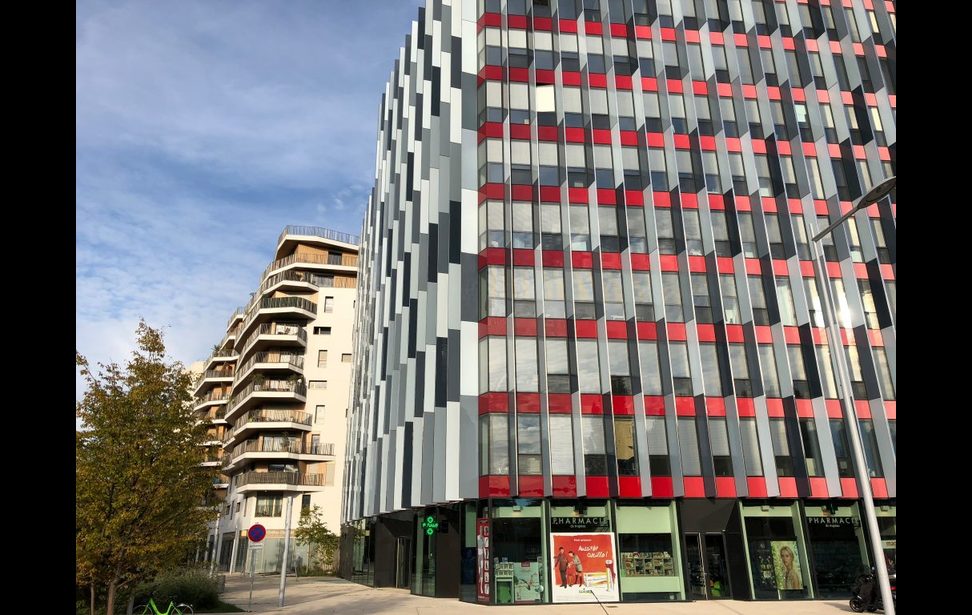 According to DxOMark, Apple’s iPhone X didn’t grab top marks for its video quality, but that it’s still a top performer for still image photography. DWhat does that mean for those looking to use Apple’s latest and greatest for mobile filmmaking?

“Shooting 4K video at up to 60 frames per second, the iPhone X is a very capable performer for smartphone video enthusiasts. Capturing movies outdoors or in bright light exposures are very good and handle extremes of brightness very well, with the same good detail preservation in the shadows and highlights as we saw with stills.”  – DxOMark report

Though DxOMark acknowledges the iPhone’s capability to shoot 4K video at 60 frames per second, for the purposes of their tests, the smartphone was measured at 1080p at 30 fps, like all devices tested. With an overall average score of 97, the iPhone X was second to Google Pixel 2 (98). The scores reflected the new criteria that DxOMark has established for mobile devices.

The iPhone X ‘s score is driven by a top photo score of 101, but when it came to video, the image quality rating of the iPhone’s camera rating drops to 89. “In very low light, videos are often slightly underexposed, but exposure convergence is both fast and smooth during lighting changes. A buildup of luminance noise is evident in low-light conditions.” -DxOMark But in low light, the iPhone’s video quality comes in slightly underexposed, which prompts the iPhone’s exposure compensation utility to kick in, which invites more noise to the party. This is where the iPhone X’s overall score drops to 66, compared to 91 indoors with better lighting, and 108 outdoors. The underexposure is especially noticeable between 1 and 5 Lux, but the report says the image is usable. Low light also effects the iPhone’s ability to to track autofocus and to remain sharp.

As for video image stabilization, the iPhone X does offer optical image stabilization that is effective with a score of 91, but DxOMark says that there is some vibration evident when using a walking motion. Other scores include 81 for overall exposure, 86 for Color, 84 for Autofocus.

The report summarizes that the iPhone X’s main strengths lie in a good dynamic range, and in color rendering of videos with good saturation and a neutral white balance for most lighting conditions. The report also concludes that while the iPhone X falls short of the Google Pixel 2 by a point, it ties the Huawei Mate 10 for the second highest score for overall mobile image quality. In short, DxOMark states that the $1,000 phone can “deliver the goods.” So if you’re looking to use Apple’s hot new iPhone for mobile filmmaking, you’ll be just fine.

However, while the iPhone does do well in the DxOMark testing, its video image quality is identical to the iPhone 8 Plus. So for mobile filmmakers, the lower cost alternative makes a lot more sense. Sure, it isn’t as sexy as the iPhone X with its OLED screen, but that doesn’t do much other than add a status symbol.

For my money, and if these scores hold up, I’m going with the iPhone 8 Plus and using the extra money for accessories and apps.

You can read more about DxOMark’s test results here.