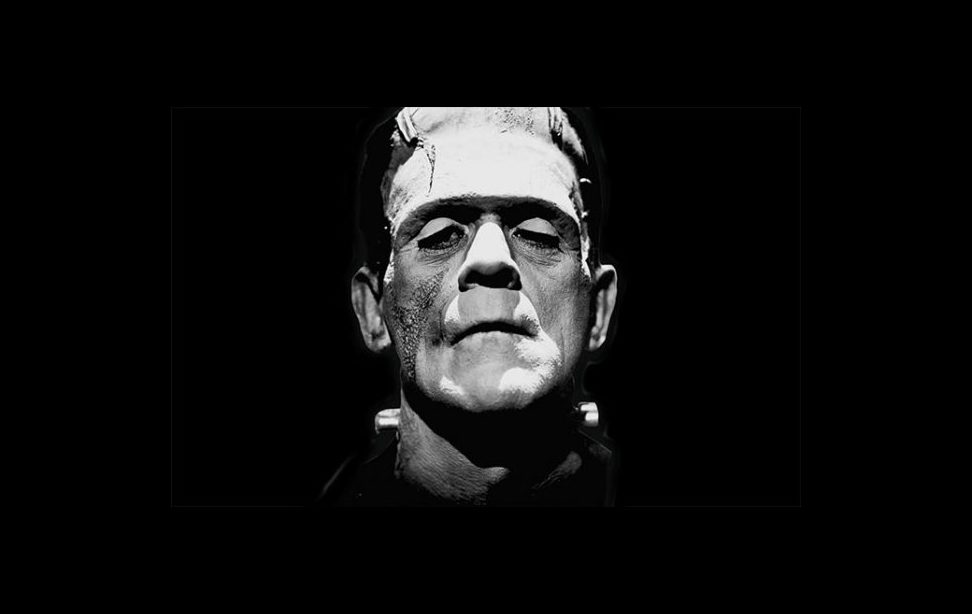 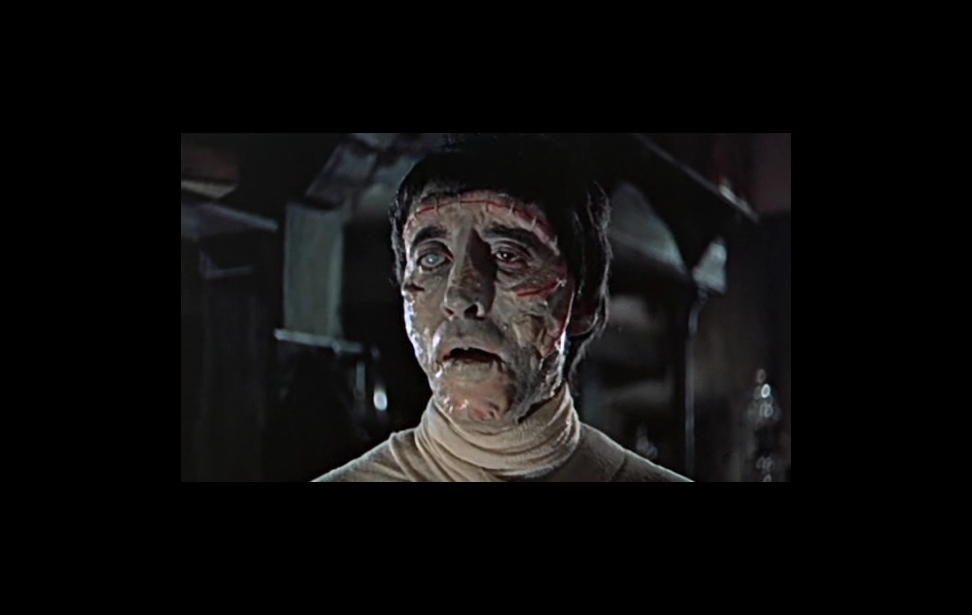 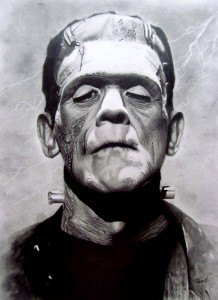 The Halloween holiday wouldn’t be complete without talking about the infamous Dr. Victor Frankenstein and his hideous and piteous monster. Mary Shelley supposedly wrote the story on a dark and stormy night, as part of a game along with her poet husband, Percy, and famed authors Lord Byron and John Polidori. Through the decades, the story has been retold countless times for better and worse, so let’s take a look at the top 5 Frankenstein moves.

William Hammer is known more for his schlock than the fact that every now and then, he actually made good films. In this case, he once again enlisted the talents of icons Peter Cushing and Christopher Lee as the doctor and his monster, respectively. In the first film, there was a reverence for the characters, and the work that created an amazing narrative even if the makeup effects weren’t that great. As the movies continued, Hammer began to deter from the path created by Shelley, and forged his own awesome, if at times confusing, one. 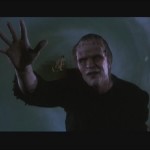 Frankenstein’s Monster was always meant to be a tragic figure. He didn’t want to be who he was, and admittedly makes some mistakes along the way until being lost in the North Pole. While many movies did a great job at showing the monster, The Monster Squad managed to bring out his humanity. The movie is more than a little cheesy, and obviously meant to build upon the success of movies like Goonies and Ghostbusters, but while they were kicking Wolfman in the nards, they also managed to bring a tear to your eye. Frankenstein’s monster grows attached and loves the little sister of one of the Squad. The monster helps the Monster Squad create a portal to another dimension, but since Frankenstein’s monster is still technically a monster, the rift won’t close until he’s in it. In a scene that still makes me cry, we watch as he lets go and waves goodbye to his friend. 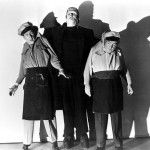 Perhaps the best comedic duo in movie history (I never liked Martin and Lewis), Bud Abbott and Lou Costello meet Frankenstein’s monster, Dracula, and the Wolfman. The cast is great... In addition to Abbott and Costello, Lon Chaney Jr. reprised his role as Lawrence Talbot, and Bela Lugosi plays Dracula. Glenn Strange, perhaps best known as Sam the Bartender from Gunsmoke, played the Monster. Universal Studios, always willing to beat a concept into the ground, had Abbott and Costello meet many of the infamous Universal monsters, but this one is perhaps the best. Abbott and Costello do their best to work through a horrible script, but seeing usually very somber actors like Lugosi and Chaney provide a little humor reminds us that they were more than their monster personas. If they could have had Boris Karloff as the Monster, it would have wound up higher on the list. 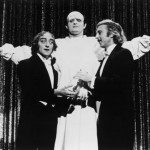 Mel Brooks’ take on the Frankenstein tale has become one of the most loved through the ages. The movie makes fun of, and pays homage to those that came before it, in what I can only all irreverent reverence. The movie starred some of the best comedic actors of the time: Gene Wilder, Cloris Leachman, Madeline Kahn, Teri Garr, and Marty Feldman. Brooks brought his own style to the story, but many of the moments made famous by the book were in this movie, although with a humorous bent. The little girl, the blind man, and much more. If Shelley’s goal was to make people laugh, then she would have written a book much like this movie. 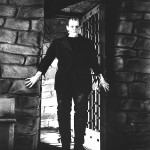 There have been many imitators, but nothing made to this day can compare to the mood created by this movie. The black and white gritty images make it seem like an old news reel, and the great Boris Karloff as Frankenstein's Monster was a force of nature. The mastery of the lighting and the over-the-top acting of Colin Clive as Dr. Frankenstein helped to create a bar that has yet to be crossed. This was the first. This was the best. You can see how other actors took certain traits from the movie in their own creations, but they were at best imitations. It’s hard to believe that a movie made more than 70 years ago before the age of state-of-the-art makeup FX and CGI can still be considered the best, but it’s true. The sequel, The Bride of Frankenstein (1935) is considered by many to be better than the original!

Many people will notice that three out of the five are comedies, and not true horror moves. I’m sure people are pounding on their keyboards asking, “Where’s Bride of Frankenstein, Revenge of Frankenstein, The Bride, etc..." Yes, these are great moves, but they did little to separate from what had come before. The movies on this list brought a new understanding of the Frankenstein monster, and the horror mythos.