Sony Unveils The a7R III Camera, But How New Is The Tech? 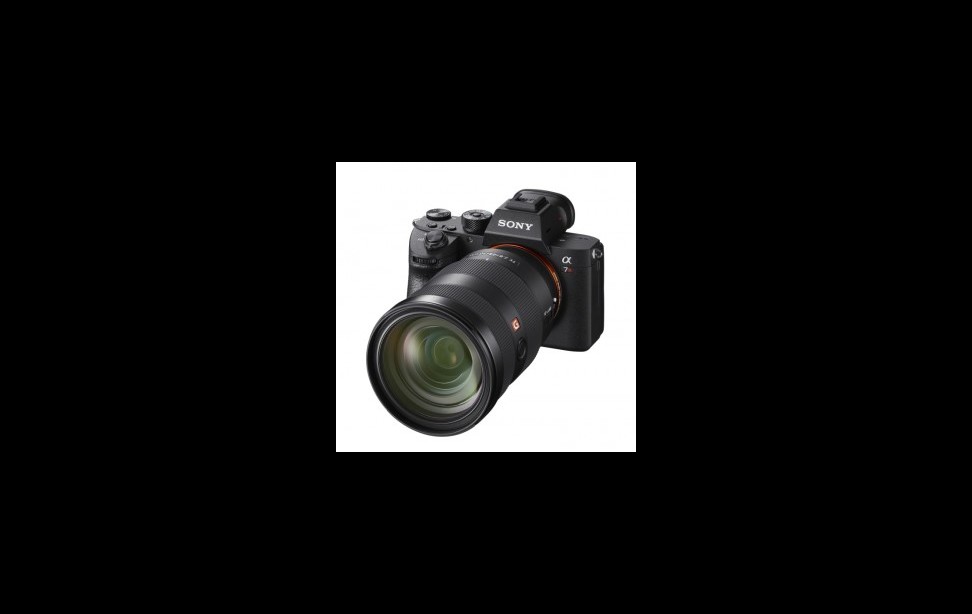 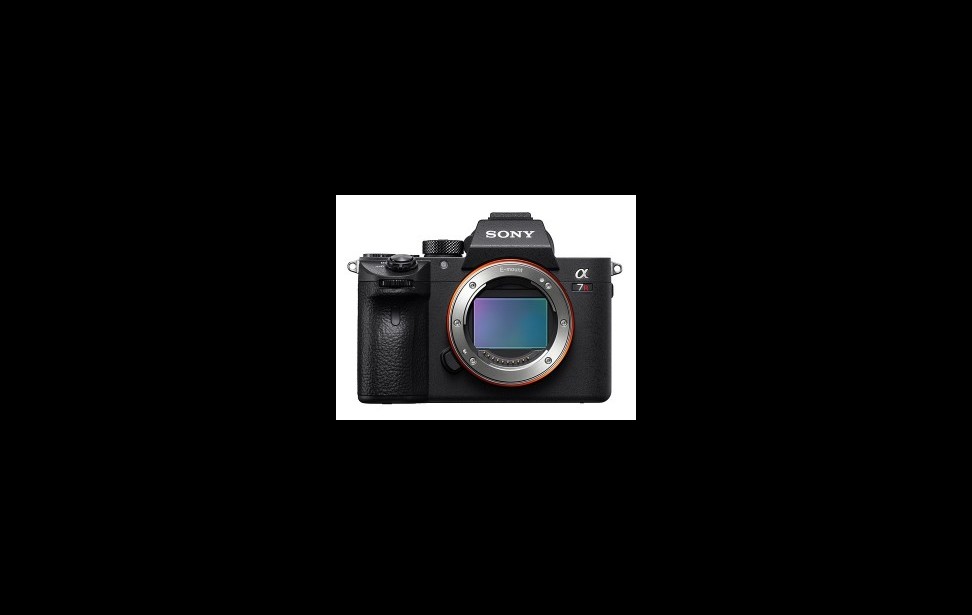 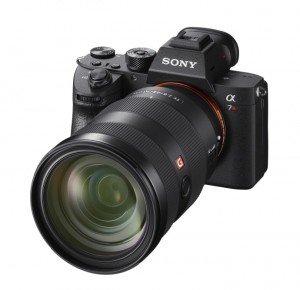 Sony announced their next generation a7R III, which isn’t so much “new” as it contains the same 42 megapixel image sensor as its predecessor. Sony has managed to squeeze out some serious new performance features that could make you consider getting a one. Is it really worth the $3200 price tag? Perhaps, but it still seems like a weighty ‘dot upgrade.’

“We’re continuing to raise the bar for innovation in the imaging marketplace, in particular with our full-frame camera lineup. As an industry, we are now entering the true digital age of imaging. The capabilities of the α7R III camera – silent shooting at 10 fps at full 42.4 MP resolution, extreme AF coverage and speed for both video and stills – exceed anything that is physically possible with a DSLR, making it an excellent symbol for this paradigm shift,  it offers a level of customization, speed and stamina that will satisfy even the most demanding professionals, and ensures that they can take full advantage of this impressive tool to capture and create in ways they never could before.” -  Neal Manowitz, Vice President of Digital Imaging for Sony Electronics. 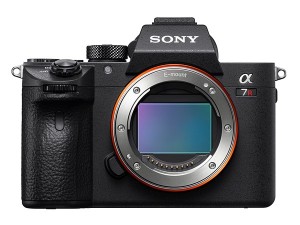 Yes, the α7R III has the same 42 MP back illuminated Exmor CMOS image sensor as the α7R II. But after two additional years of continuous development, Sony has managed to boost burst mode so that it screams at 10 frames per second in either mechanical shutter or silent shooting digital shutter mode. There’s also five-axis optical image stabilization which, coupled with a new low vibration shutter, reduces image blur. If you’re a sports photographer, that’s reallytempting. 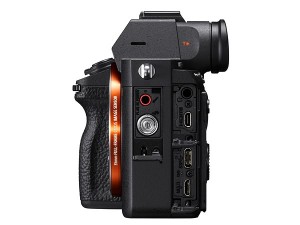 Video wise, the α7 RIII’s new technology shoots 14 bit RAW in 4K at 60 frames per second, and 1080p at up to 120 frames per second. The α7R III also manages 15 stops of dynamic range with up to a stop of noise reduction. Video formats include full frame and Super 35 mm, with full pixel readout. That means that the RIII can record in 5K and then downsamples to produce an even better 4K image. 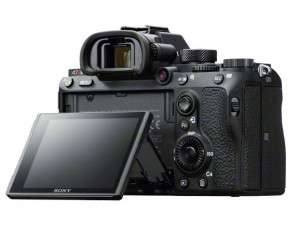 How Sony accomplished this is interesting: Adding a new front end large scale integrated processor to the mix, the α7 RIII effectively doubles the readout speed that manages digital information into an updated BIONZ X image processor. Working in concert, these two processors can shoot at faster shutter speeds and image at an ISO range of between 100-3200, expandable to 50-102400.

So there’s a lot to be impressed with here. Sure, the Exmor CMOS sensor is mature, but Sony is boosting its effectiveness with newer technologies that make the camera faster and better performing. Add in support for Rec 2020 and Hyper Log Gamma HDR which provides more dynamic range and it’s easy to see why someone would consider upgrading to future proof their work.

At the end of the day, most of the shooting that your average video shooter will do, is managed quite well with the previous model, but from my perspective,  those new technologies could be quite beneficial in future proofing your work. And who knows if Sony will release a firmware update to take advantage of that 5K oversample? So the new α7R III could be worth the investment.