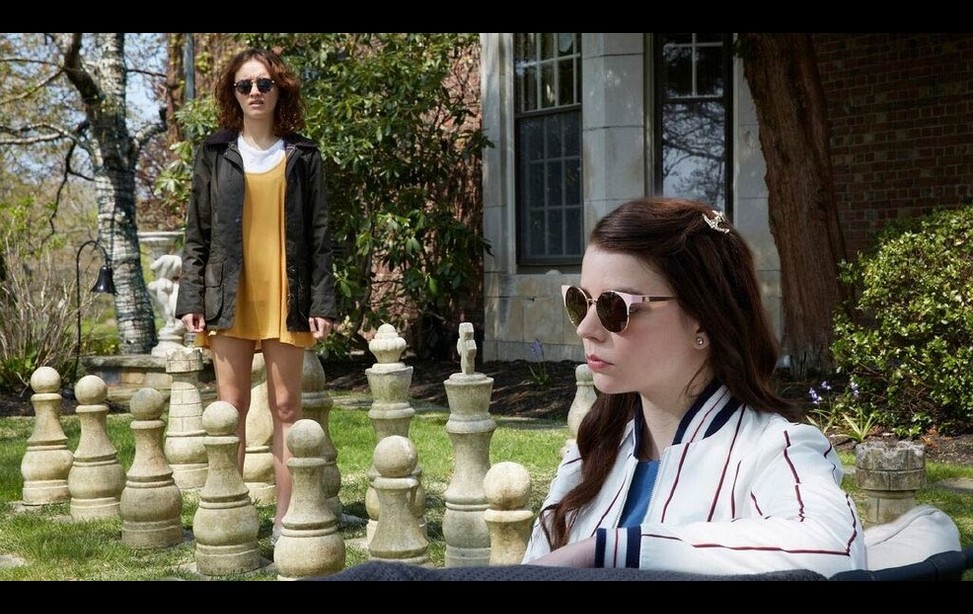 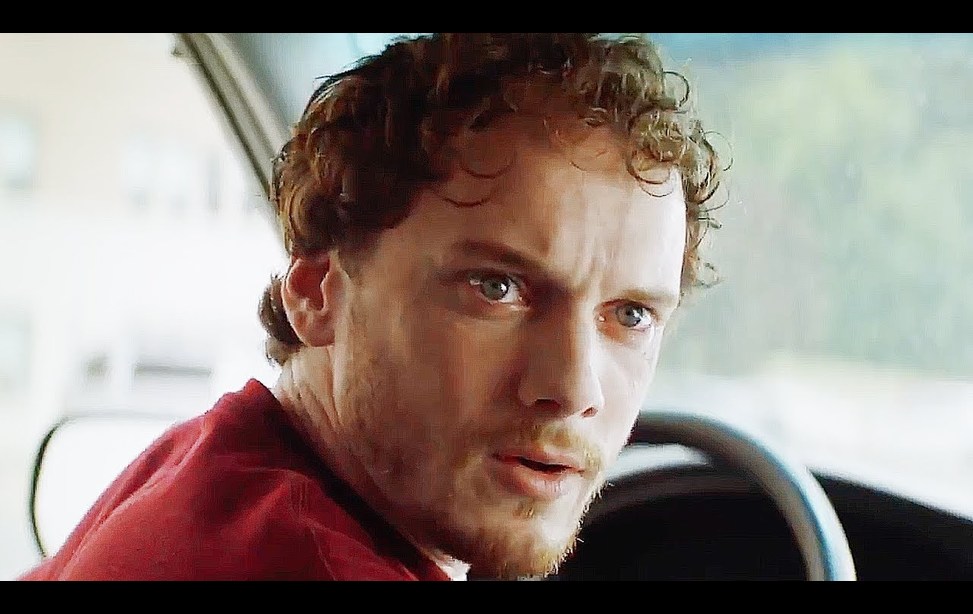 By Mark Hodge (doddleNEWS for Thalo)

Cory Finley’s Thoroughbreds, a sophisticated and darkly comic thriller, was one of the biggest surprises to emerge from this year’s festival circuit.

Based on the debut writer/director’s play, the Thoroughbreds on two rich Connecticut teens – played by Olivia Cooke and Anya Taylor-Joy – who hatch a plan to carry out the perfect murder.

The skill in which Finley crafts and controls this story cannot be over emphasised. His use of punchy and witty dialogue, Hitchcock-esque tracking shots and an anxiety-inducing score make Thoroughbreds a potentially massive cult hit.

The similarities to Heathers (1988) cannot be ignored. But while the premise of affluent suburban schoolgirls plotting murder mirrors the beloved Winona Ryder-led black comedy, Finley removes the chaos of that film and creates a much more streamlined product.

Thoroughbreds opens with Cooke’s Amanda – who has recently carried out a brutal make-shift euthanasia procedure on her own horse – being tutored by her childhood friend Lily (Taylor-Joy), a preppy boarding school girl. The two appear to have little in common.

It quickly emerges that Amanda is a sociopath incapable of feeling emotion – including joy, empathy or sadness. British actress Cooke is superb as the deadpan nihilist who, after years of therapy, is able to dissect herself and others with comic precision.

Describing her condition, Amanda says: “It doesn’t mean I’m a bad person. It just means that I have to try harder than everyone else to be good.”

And we soon learn that Lily has been expelled from school, and is far from the straight-laced student she pretends to be. The teen also has a deep loathing for her step-father played by Paul Sparks – who is developing a reputation as an incredible chameleon-like actor having appeared in Boardwalk Empire as a weasely bootlegger, and in House of Cards,where he played a manipulative author. Here, Sparks plays a wealthy and controlling asshole who shows zero affection to both Lily and her mother.

It’s true that all of Finley’s characters are flawed and ostensibly not very nice people. And when the girls decide to murder Sparks’ uber-prick, we are introduced to Anton Yelchin’s character of Tim – a registered sex offender who sells drugs to children.

But it is to Yelchin’s credit – this being one of the actor’s last screen roles before his tragic death – that Tim is by far the most sympathetic of the four characters which Finley chooses to develop.

When propositioned with the plot to kill Lily’s stepfather, Yelchin’s small time drug dealer is way out of his depth when dealing with the two smart and ruthless rich kids. Lily and Amanda effortlessly manipulate Tim like two well-groomed house cats toying with a skinny field mouse.

Much of the action in Thoroughbreds takes place in Lily’s sprawling mansion, which Finley and cinematographer Lyle Vincent expertly utilise with skilful camera work. But it’s Erik Friedlander’s prickly score – reminiscent of Jonny Greenwood’s astonishing work with Paul Thomas Anderson – which pulls the movie together and reinforces the gripping suspense.

It’s an accomplished and daring debut from Finley – a filmmaker who producers will surely be lining up to work with given the acclaim which Thoroughbreds has sparked, stunning audiences at both Sundance and the London Film Festival. The movie has been purchased by Focus Features for a reported $5 million, and is scheduled for a March 2018 release.