Cult Film Hero: Peter Jackson Before Lord of the Rings 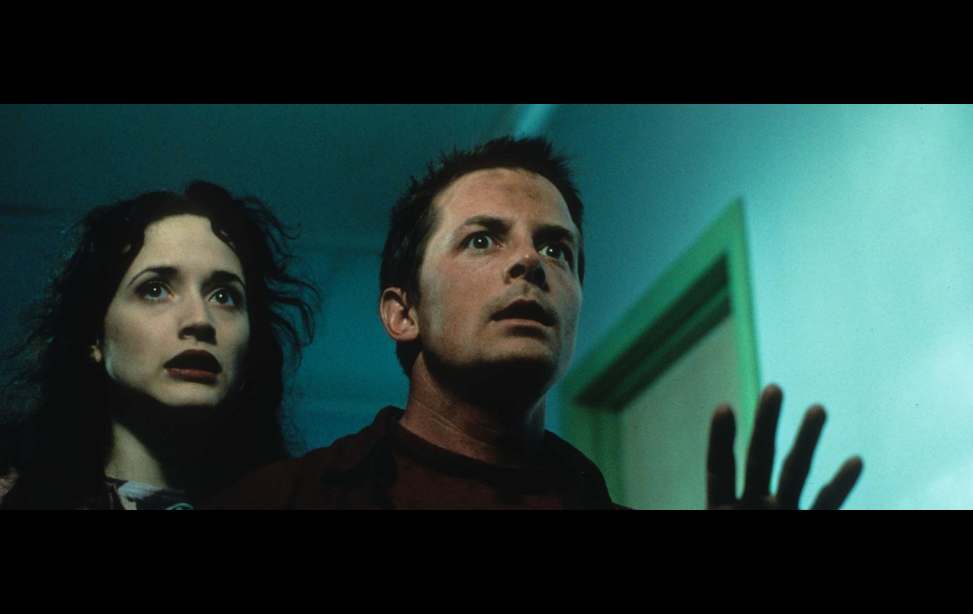 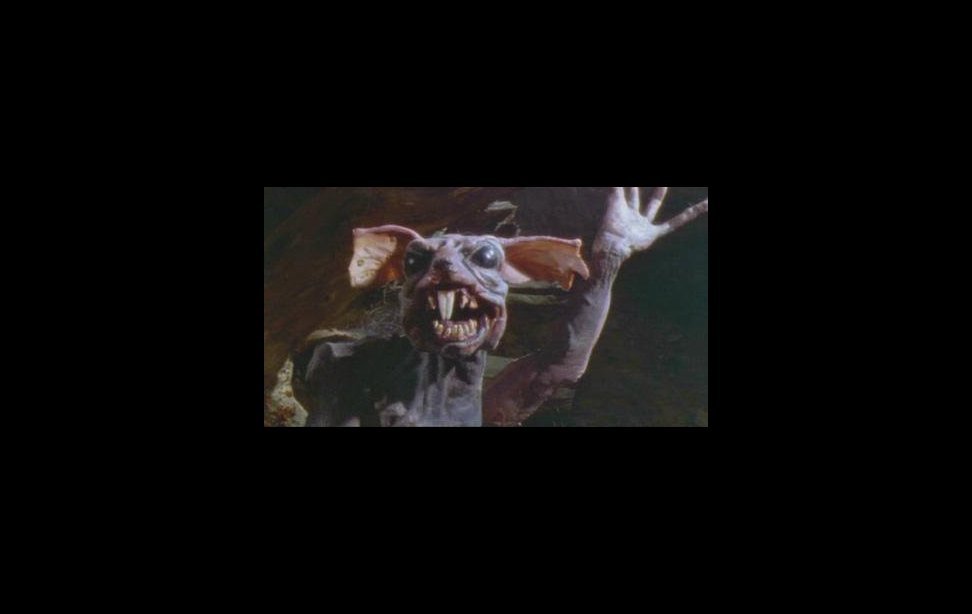 Before Lord of the Rings, The Hobbit, and more, you have to remember what Peter Jackson achieved prior to his huge success in Middle Earth. He made a name for himself with pitch black horror-comedies, such as Dead-Alive and Bad Taste, in addition to Oscar-worthiness with Heavenly Creatures.

Before the grandiose landscape of the Misty Mountains, he was known for low budget slasher and horror flicks, for the most part. 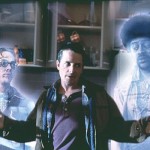 This was Jackson’s first real big budget American movie with everything that came before it more of local New Zealand background. The horror/ comedy starred Michael J. Fox as a paranormal investigator that uses ghosts to fleece people out of their money. He can see and interact with ghosts ever since his wife was killed by the ghost of a dead serial killer. The movie had Jackson’s trademark mix of horror and humor. There are intense edge-of-your-seat moments and others that lighten the mood. You really begin to feel for Fox as he comes to terms with his wife’s death and this sort of rebirth when he meets Trini Alvarado. It was also an effects-driven movie, which helped him with street cred for the Lord of the Rings movies.

Based on the true story of two girls that create this imaginary play world and conspire against and eventually kill one of their mothers. Heavenly Creatures is a gut wrenching story that you can’t help, but stare at like a deer in the headlights. It stars a very young Kate Winslet and Melanie Lynskey as Juliet Hulme and Pauline Parker, two coming of age girls who create a vivid fantasy world and develop a obsessive relationship with each other. Jackson’s use of the imaginary world mixed with the real world does an amazing job at examining the deep intricate layers of the girls’ relationship. It was a very controversial film at the time and many scenes were done at the real-life locations. Jackson brought as much realism as he could into the movie, going as far as to cast actors based many times by how close their appeared to their real-life counterpart. 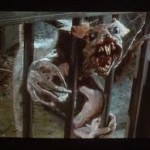 Peter Jackson may be known to the world for Lord of the Rings, but to horror lovers he’ll always be the creator of zombie flick Dead Alive. This was a low budget gorefest that features one of the best creatures ever created – The Rat Monkey. Legend has it that the rats of a sinking pirate ship raped the local monkeys on the island to create these abominations whose bite apparently turns you undead. The protagonist is a mama’s boy that asserts his independence after mommy becomes a zombie and he as to kill her when she becomes the larger than life zombie queen. I can’t help but think this movie is a metaphor for Jackson’s mommy issues, but who cares, it’s a great film. It’s part comedy, part horror and part love story all wrapped up in a blood stained bow. 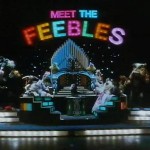 Long before computer animation and big budgets, Jackson had to contend with ugly puppets and cheap theatrics. Meet the Feebles is like an R-rated version of The Muppetsor a poor man’s Death To Smoochy. It features a lot of blood and puppet mayhem as everyone tries to indulge their various vices from drug addiction to sex and Trevor the Rat wants to put the star of the show in a porno. If you ever wanted to see the seedy underbelly of Sesame Street, then Meet the Feebles is a dream come true. This movie is full on fun as Jackson pulls out all the stops and does a great job with very limited resources.

As you might guess, Peter Jackson’s first movie isn’t exactly his best. It’s something straight out of B-Movie hell with a ridiculous plot, horrible characters and a shoe string budget of about $10 and some change. The government believes that a small town is being overrun by alien creatures and sends a couple of agents down to investigate. They find out that the entire town is dead and been replaced with aliens who want to use people as the meat for an intergalactic fast food chain. What happens next is pure death, destruction and gore as the agents go Rambo on the town with the hopes of rescuing the town’s last survivor. This movie is bad in a good B-movie way. There’s no emotional investment or character development, but if you like cheap jokes and blood, you’ll love it.