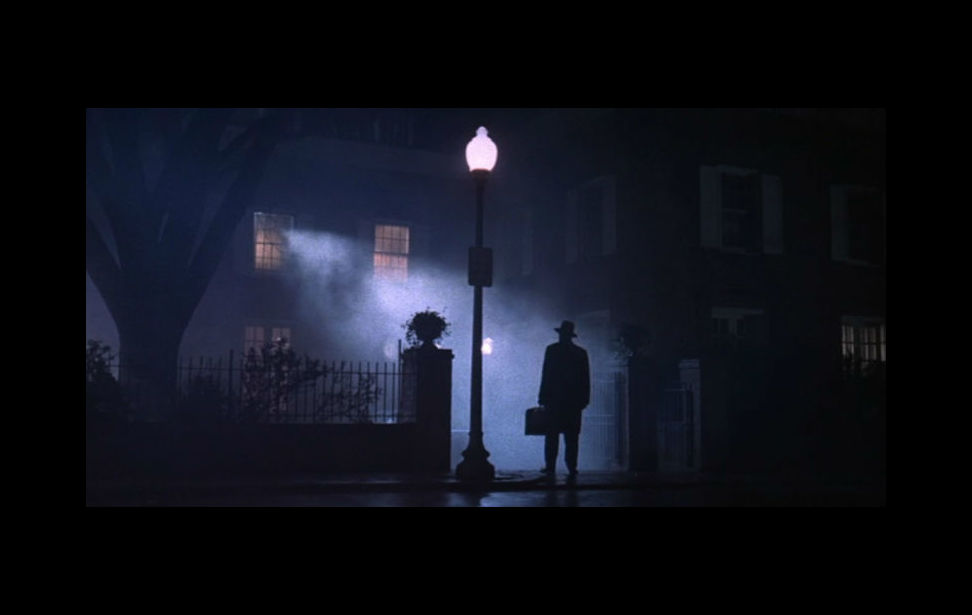 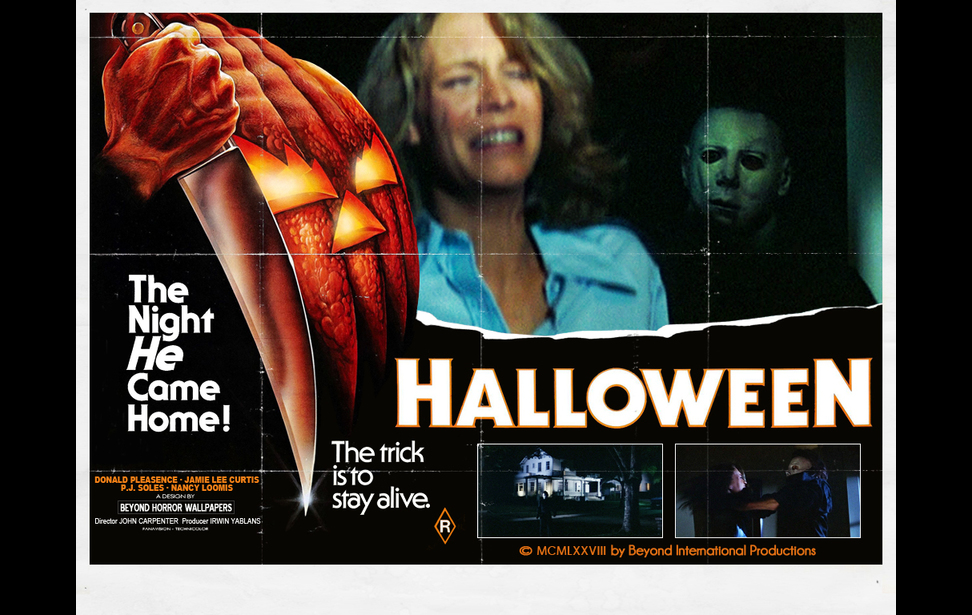 For some perverse reason, people enjoyed being scared, and as a result the horror genre is unlike any other. It is also home to some of the very best, and equally some of the worst films, ever made, and perfect for Halloween.

Here are five of the finest scary movies, which have transcended the genre, and booked their place in pop culture:

Director William Friedkin presided over one of Hollywood’s greatest one-two punches, having just won an Academy Award for The French Connection (1971) before starting work on this seminal classic.

Despite the controversy surrounding the production and release, make no mistake, The Exorcist is one of the most powerful films of all time.

It also grossed a gargantuan $441 million worldwide and produced one of the most abysmal sequels ever, Exorcist II: The Heretic (1977). The third film is arguably the best of the sequels.

John Carpenter’s classic may not have been the first slasher movie, but it certainly had the biggest impact and kick started the sub-genre.

Indeed, while the resulting slew of slasher movies were, and still are, mostly cheap, juvenile and formulaic, Halloween is an icon of American cinema.

Clean, controlled and totally ruthless, the film grossed $70 million from a modest budget of around $300,000. In fact, the film arguably benefited from its budgetary constraints, resulting in its minimalist style and tone.

Donald Sutherland and Julie Christie play bereaved parents, haunted by the memory of their daughter, who tragically drowned.

The film’s depiction of a married couple, who are truly cursed, is frightening and bold. Don’t Look Now’s influence within the horror genre and beyond is immeasurable.

Watching Tobe Hooper’s movie is like being strapped to a locomotive train which crashes to a halt once the credits roll.

Utterly relentless, horrifying and thrilling all at the same time. It’s like a slasher film on crystal meth and has solidifyed its place as one of the biggest cult movies ever.

Much like Halloween, it was made for around $300,000 (maybe that’s the secret formula), grossing over $30 million worldwide. Unfortunately, just like Carpenter’s classic, it produced a host of forgettable sequels.

Alfred Hitchcock’s horror film was as controversial as it was groundbreaking. Its depiction of a single lady, Janet Leigh, having sexual relations outside of marriage was nearly as shocking as the scene where she was carved up by a cross dressing serial killer.

Aside from the iconic director’s signature fast editing, the star of the movie is undoubtedly Anthony Perkins, whose portrayal of Norman Bates is sensational. Twitchy, shy and cold, the actor’s performance is so good, it ultimately, for better or worse, defined his career.

Perkins reprised his role in a raft of terrible sequels during the slasher boom of the 1980s.

Infamously, art house director Gus Van Sant made a shot-for-shot remake of Psycho in 1998, as an experiment to see if a classic could simply be replicated or manufactured. The answer was a firm no.