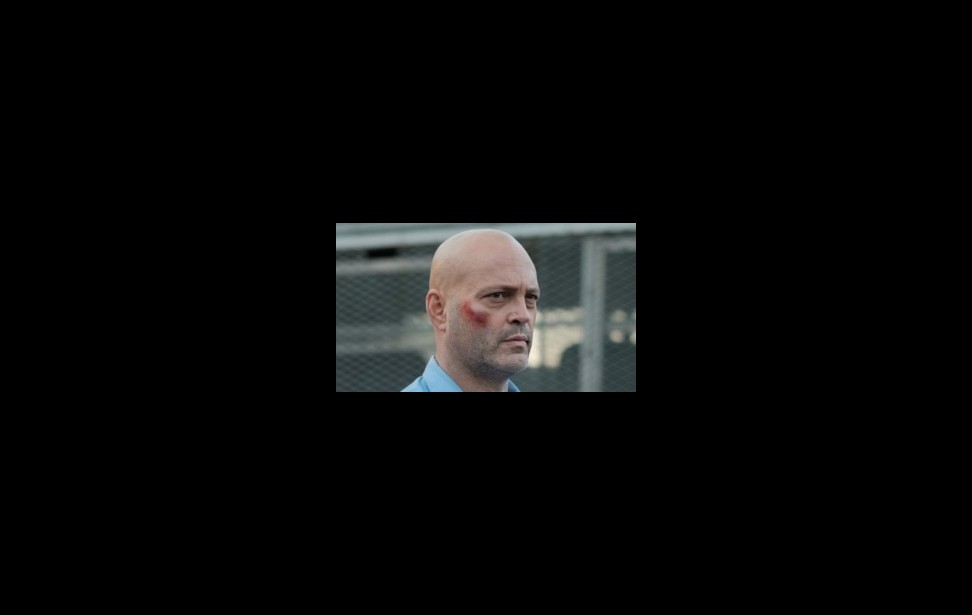 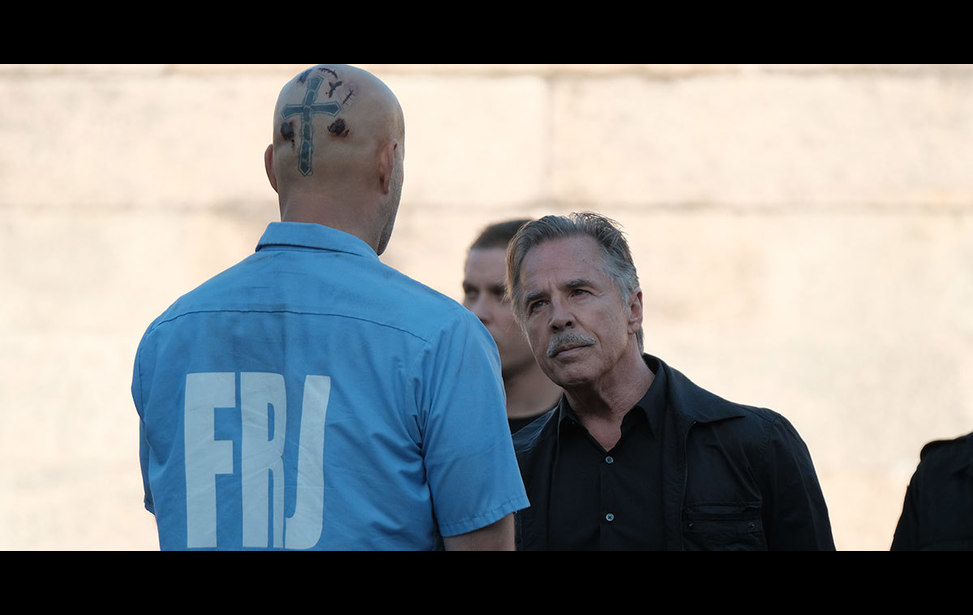 Following on from his lurid western horror Bone Tomahawk (2015), director S. Craig Zahler is establishing himself as a real auteur who celebrates violent adult cinema - devoid of political correctness or happy endings. Brawl in Cell Block 99 is the American filmmaker's love letter to 1970s exploitation cinema, which is infused with a soul soundtrack which he cowrote himself.

His character Bradley Thomas is a cinematic hero in the mould of Clint Eastwood and Charles Bronson – a man who is willing to crunch bones and smash skulls in his pursuit of revenge. His strong moral compass is established steadily throughout the picture.

In the first 10 minutes, Vaughn's tough guy beats up his wife's car - methodically dismantling the automobile, and even throwing the hood across the street like a frisbee - after discovering she has been having an affair. Despite his tattooed-bald head, Bradley would rather take his aggression out on the vehicle than lay a finger on his spouse.

After losing his job as a tow-truck driver, recovering addict Bradley becomes involved in drug trafficking. But his ability to distinguish between right and wrong is again shown when he takes down two of his colleagues on a botched drug deal when they start firing on cops. Despite Bradley's heroics, he is handed seven years in prison for refusing to divulge information about his gangster boss.

Once the story moves inside the jail, the movie evolves into a kung-fu style exploitation picture.

And it's inside where Bradley faces his toughest test. He is told that his pregnant wife has been kidnapped and he must kill an informant in the maximum security wing, the titular Cell Block 99. In order to be transferred to the hell hole, which houses murderers and child molesters, Bradley beats up a number of prison guards before brawling with a group of Mexican gangsters in the prison yard.

Don Johnson features as the sadistic warden of the maximum security prison who commands a team of armed guards dressed in black. Director Zahler has no intention of making a realistic depiction of life in a 21st century prison. The pitch black prison cells are intentionally covered in broken glass while Johnson and his guards operate away from the scrutiny of prison regulations and revel in torturing and even killing problem inmates.

[Minor Spoiler Alert] The 'brawl' near the end of the movie, involves head stomping, a thigh bone being cracked, and a man's face being scraped off. Another gentleman has his head broken off in a toilet.

At the London Film Festival screening, the audience whooped and cheered at every head stomp and bone-crunch. The film is a glorious celebration of unashamedly masculine films, and is not for the faint-hearted.

Brawl in Cell Block 99 is a must-see for fans of gritty late-night revenge pictures which were a staple of U.S. cinema before the days of the internet and superhero blockbusters. You can also watch the film via iTunes here (U.S.).

Four stars out of five.