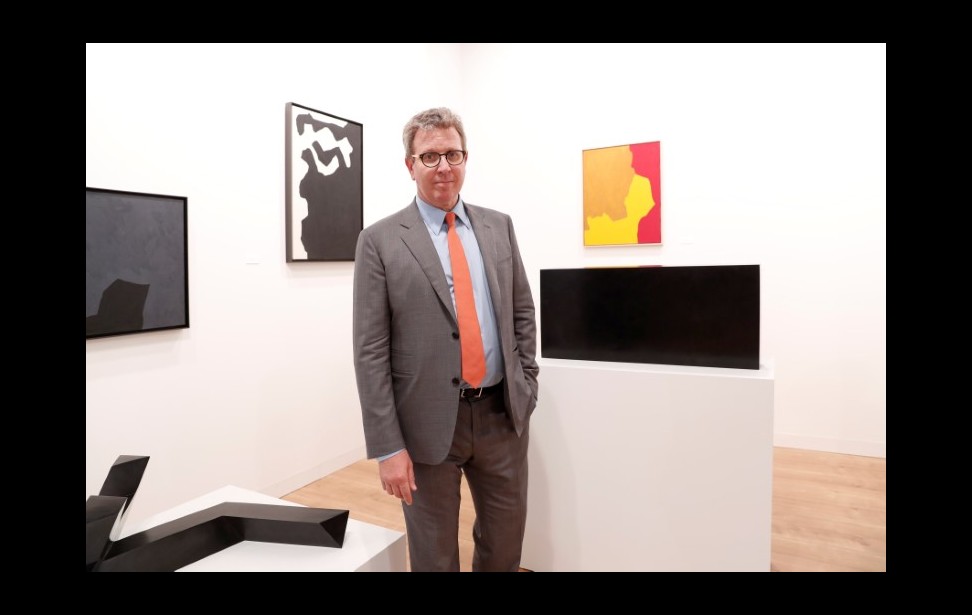 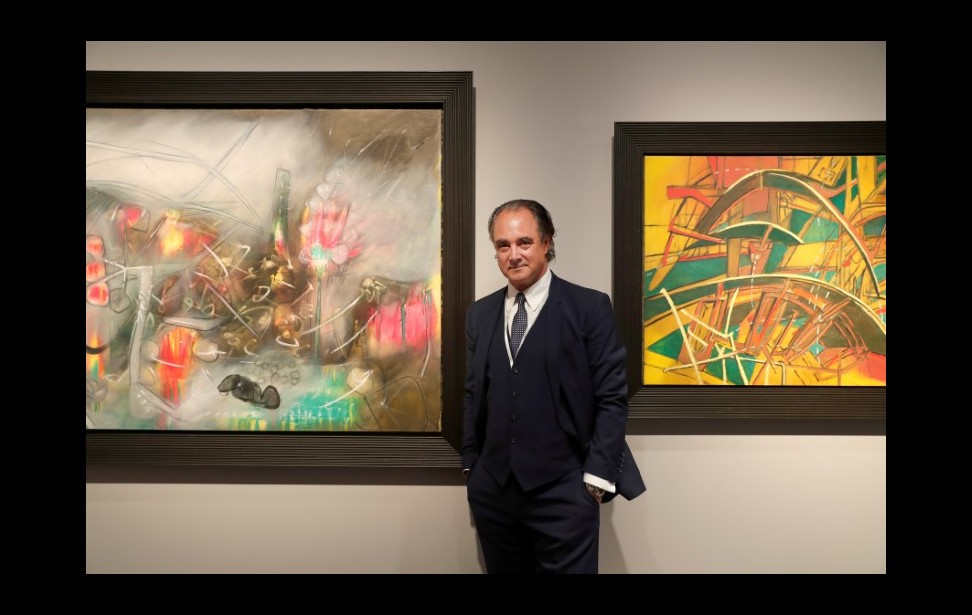 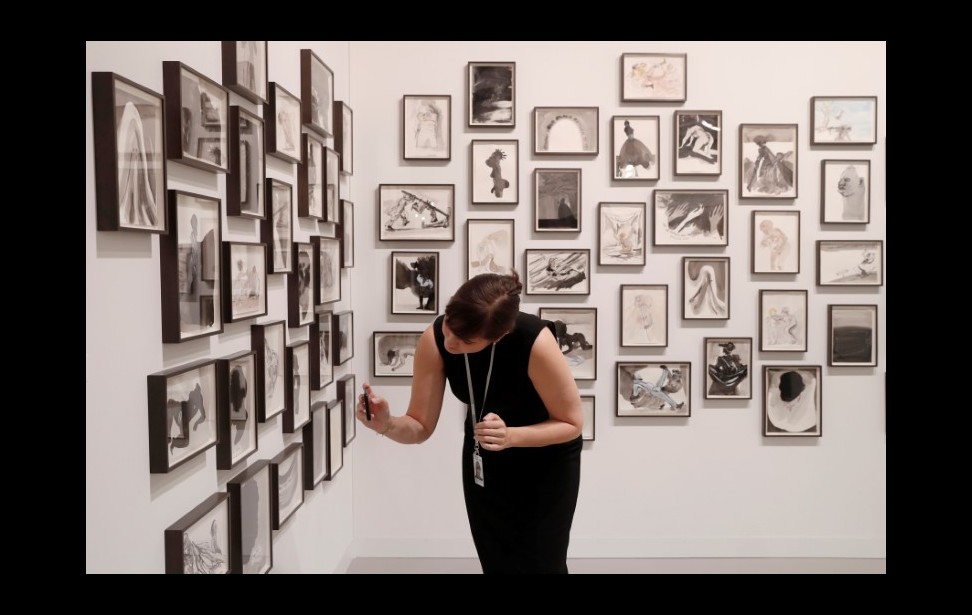 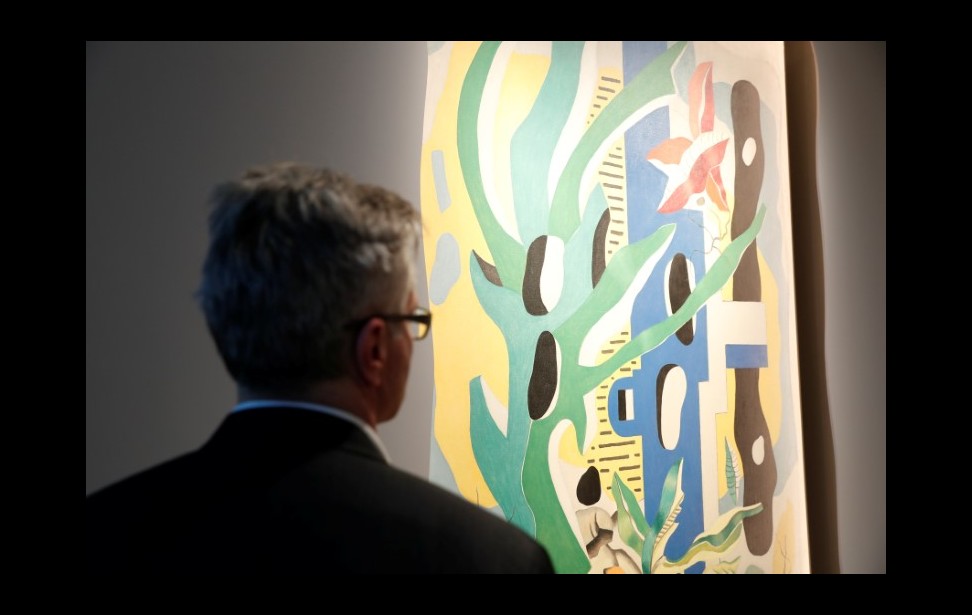 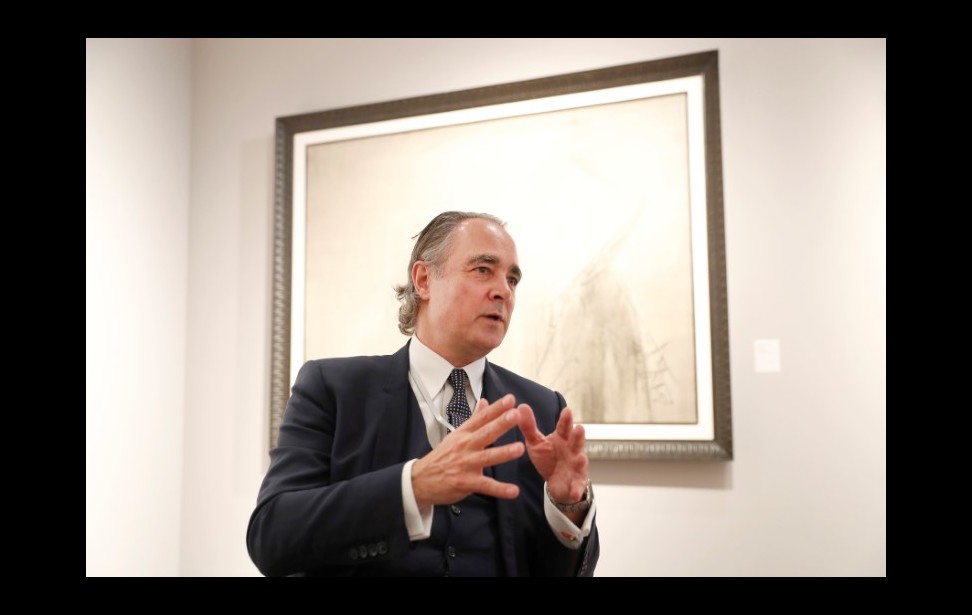 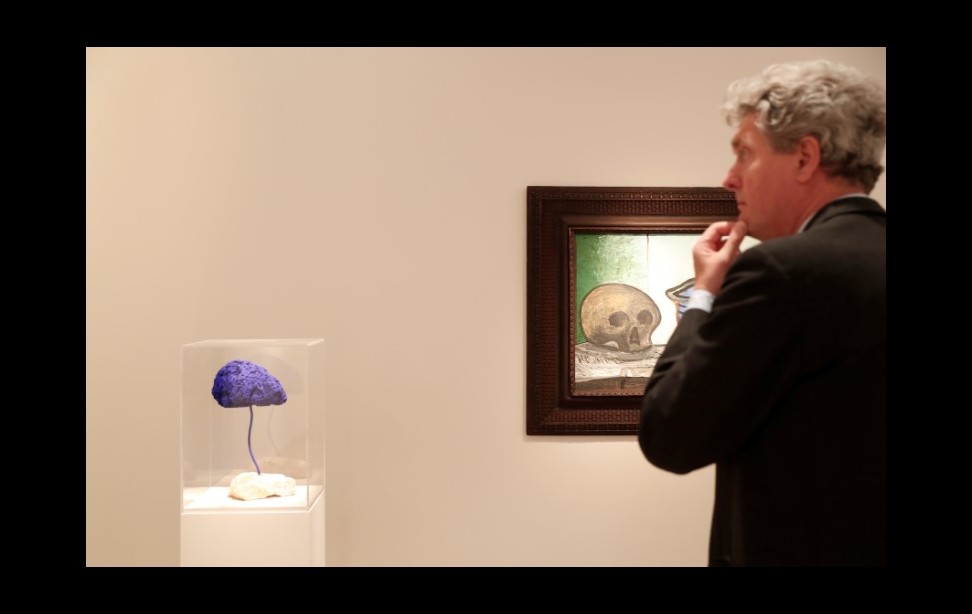 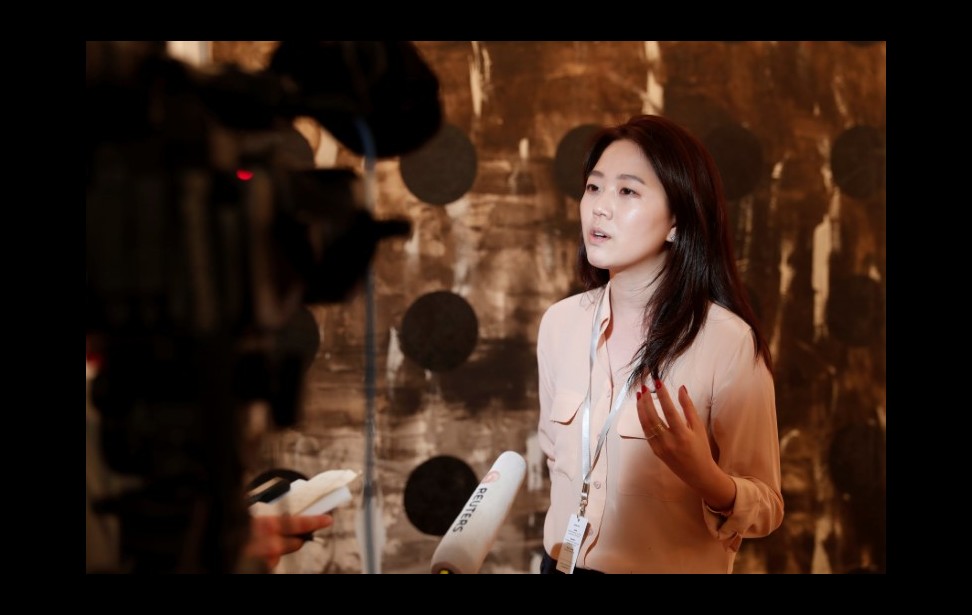 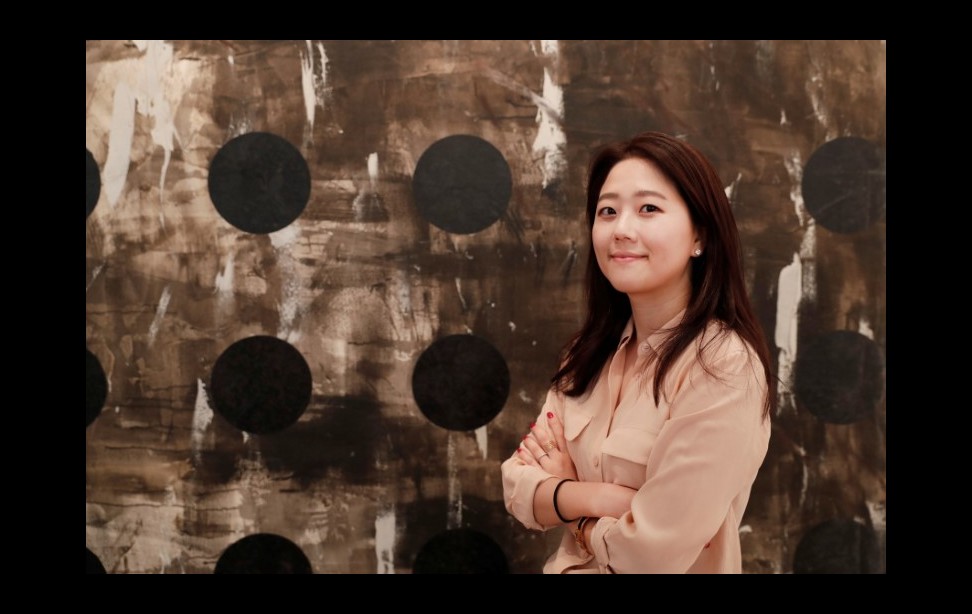 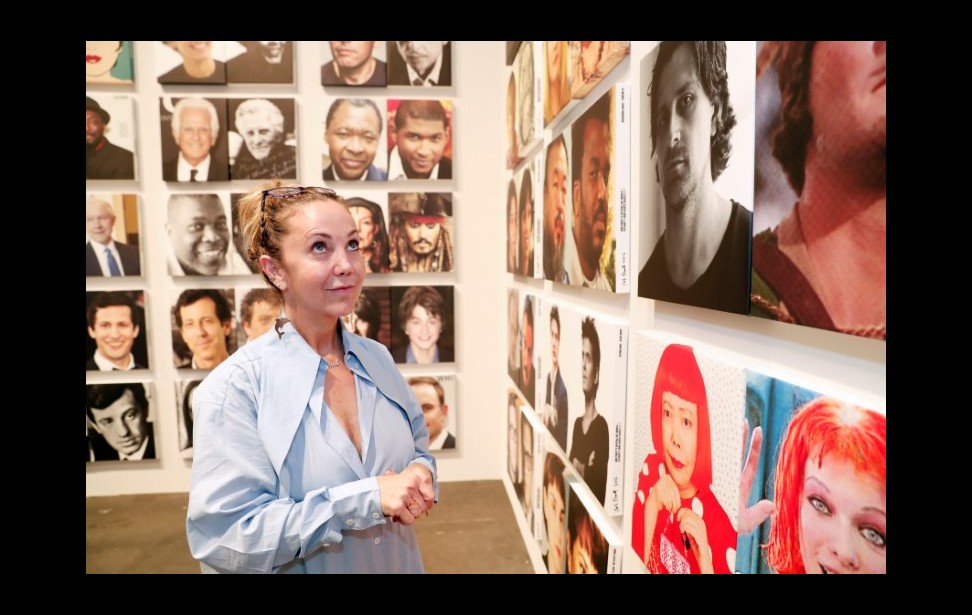 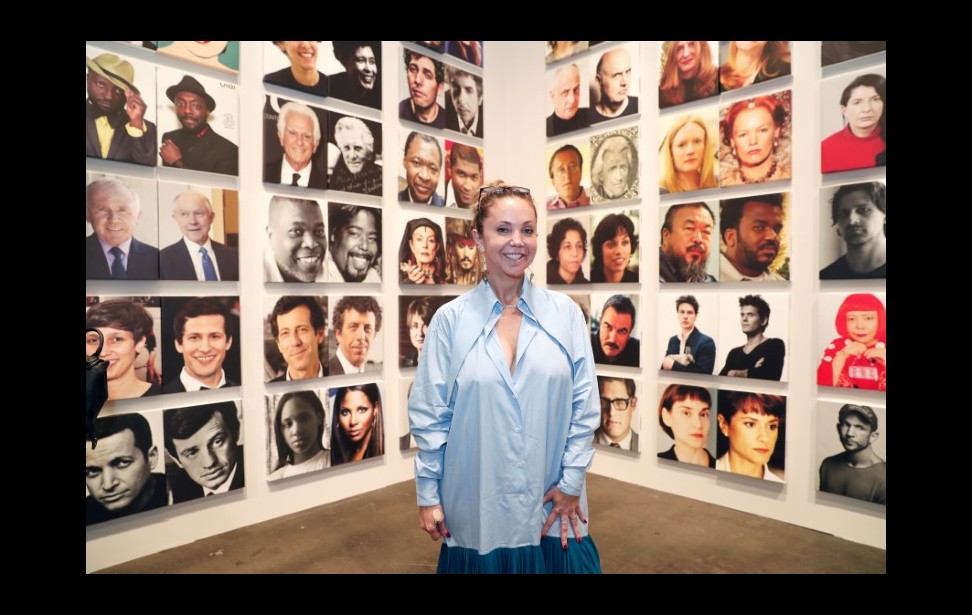 BASEL, Switzerland (Reuters) - "When did so many people start caring about contemporary art?" wondered Marc Glimcher, head of the Pace gallery empire, as he busily made deals at Art Basel's VIP preview this week. 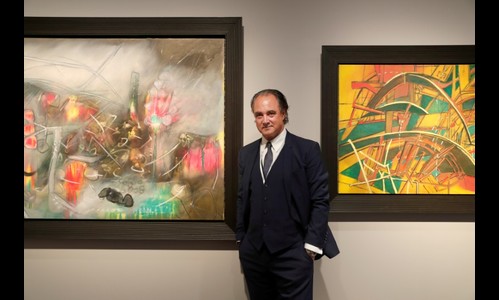 With 291 galleries from 35 countries presenting 4,000 artists' works, the world's most prestigious art fair is as much a place to hobnob as it is to buy and sell an estimated 2.5 billion to 3 billion euros ($2.8-3.4 billion) of art.

This year's fair — hard on the heels of a $110.5 million sale of a Jean-Michel Basquiat painting at a Sotheby's auction in New York — got off to a fast clip, dispelling a somber market mood last year. 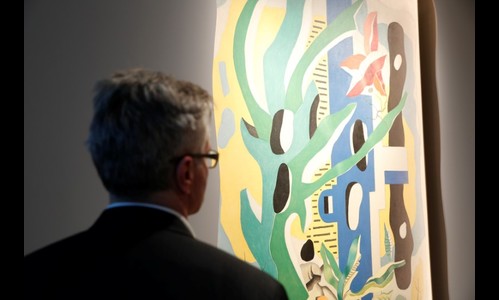 At the Levy Gorvy booth, a collector snatched up a small Joan Miro on paper while the gallery's co-founder and former Christie's chairman Brett Gorvy showed another potential buyer a nearby work.

A large painting from the late German artist Sigmar Polke's flamingo and heron series, which caught the eyes of four buyers, sold for around $12 million, while a $32 million Basquiat attracted museum curators and dealers.

"I always said I won't leave in a downturn or when the market is riding a rocket to the top," said top dealmaker Gorvy on his departure from Christie's in December to join forces with dealer Dominique Levy. 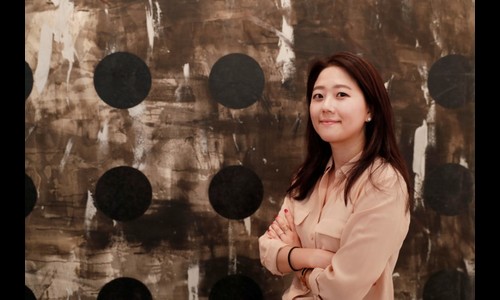 In the first market report commissioned by UBS and Art Basel, she estimated art sales hit $56.6 billion last year, with the rich eager to place cash at a time of low financial returns. 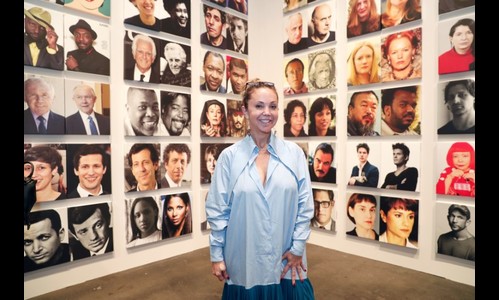 "I don't know whether art is already an asset class," Juerg Zeltner, head of international wealth management at Swiss bank UBS, told journalists at the fair.

"The only thing I do know is that money is worth less. Given the central bank interventions, it does look to me that a lot of private investors are looking to also invest money in art."

But that poses pitfalls for buyers whose ranks have swelled from several dozen serious collectors to millions of active buyers in recent years. 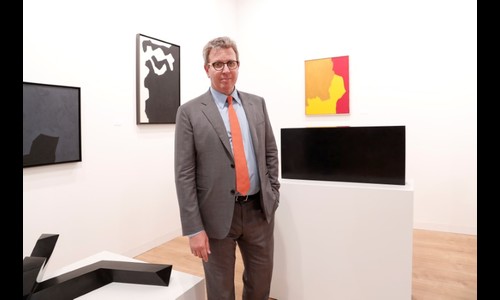 "The phenomenon of people not being well advised and thinking they're going to get into the art market and buy a hot artist to make money historically doesn't end very well," Citi private bank's art advisory and finance head Suzanne Gyorgy said.

Art adviser Lisa Schiff, who arranged the purchase of the work on behalf of one of her clients on the fair's opening morning, said she was seeing a changed mindset from buyers at this year's fair. 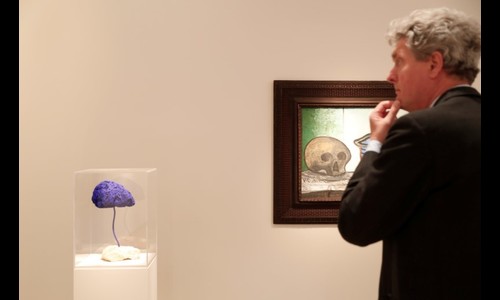 "The habit of the last 15 years of buying voraciously is finito," Schiff said. "People are getting exhausted by this complete addiction to auction estimates and auction prices... Value is when you build something and you believe in it."

But art mavens remain wary of speculative buying at a time when the world's wealthy, waylaid by political and economic uncertainty, are eager to place cash.
Speculation had transformed the industry from one driven by art to one fueled by finance, Galerie Gmurzynska's Mathias Rastorfer said.

"If you're selling for a lot of money, without critical acclaim, without peer recognition and without curatorial accompaniment, you're still successful because you're selling well," Rastorfer said, adding that the phenomenon was slowly beginning to correct.

For Glimcher, who spends 14 days a month on airplanes jetting between gallery spaces spread from Hong Kong and Seoul to London and Palo Alto, a busy schedule is testament to the limited scope for scaling up an art business.

"It's not possible to truly corporatise this business, which is built on relationships and interpersonal interactions," he said. "That's why we have these art fairs."