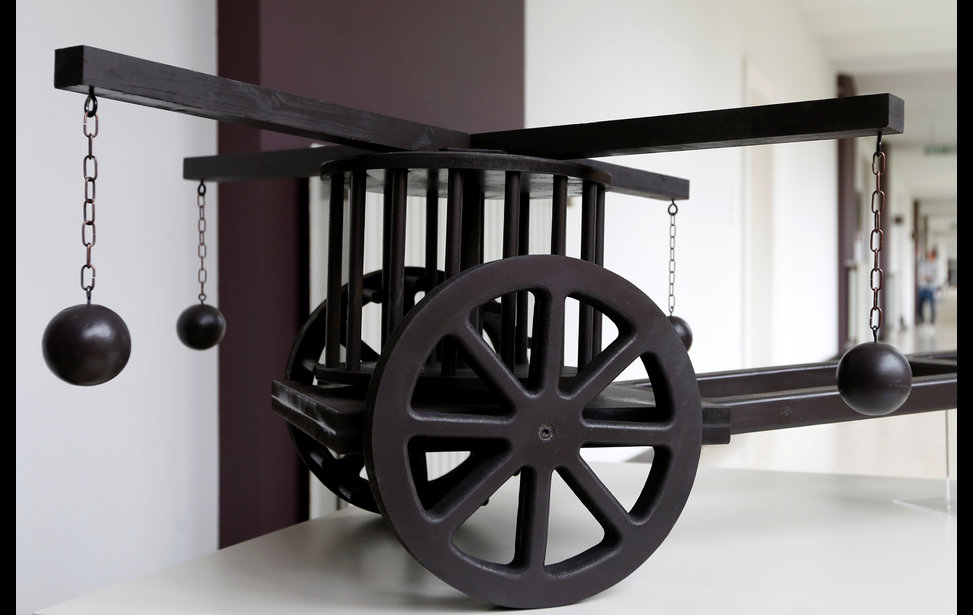 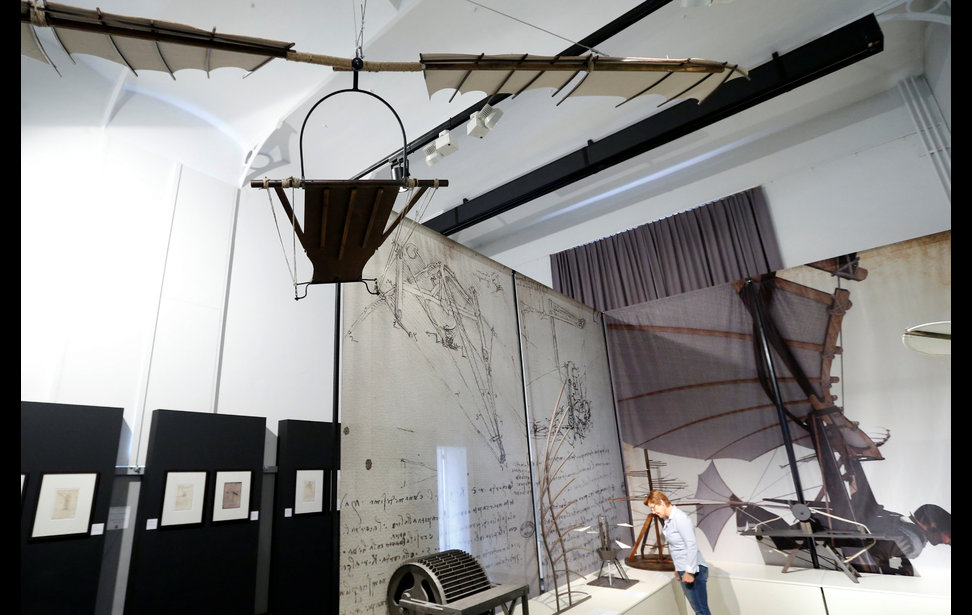 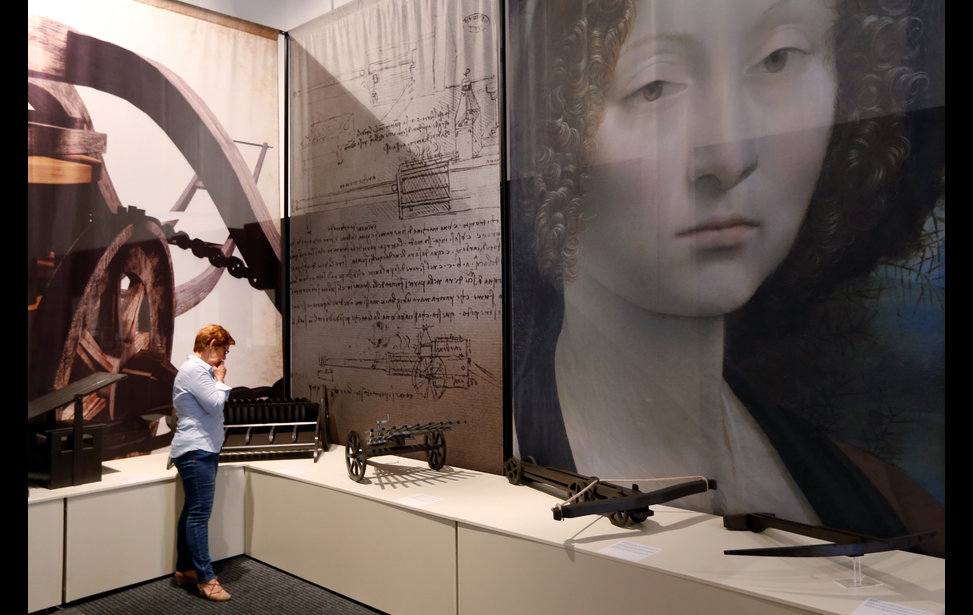 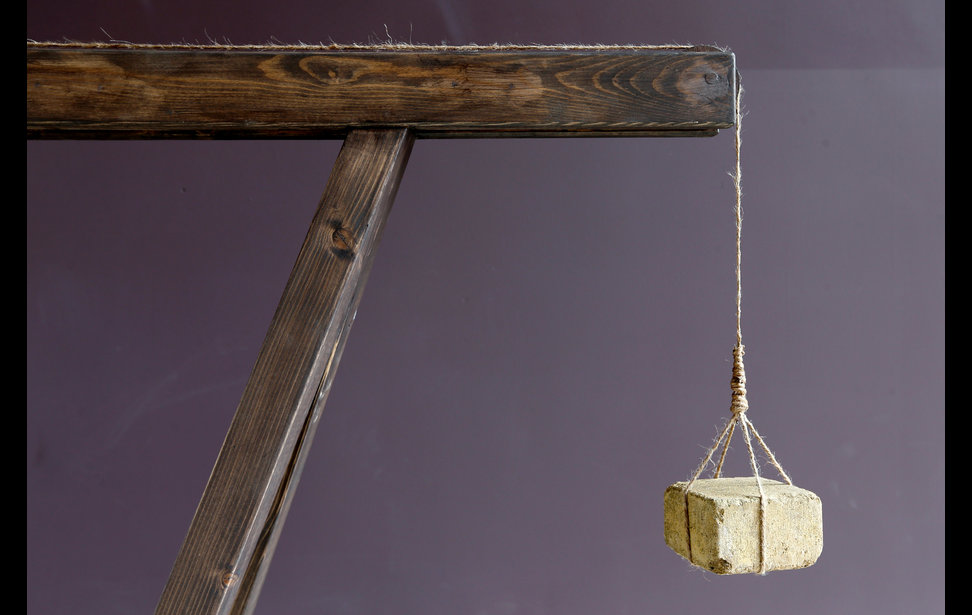 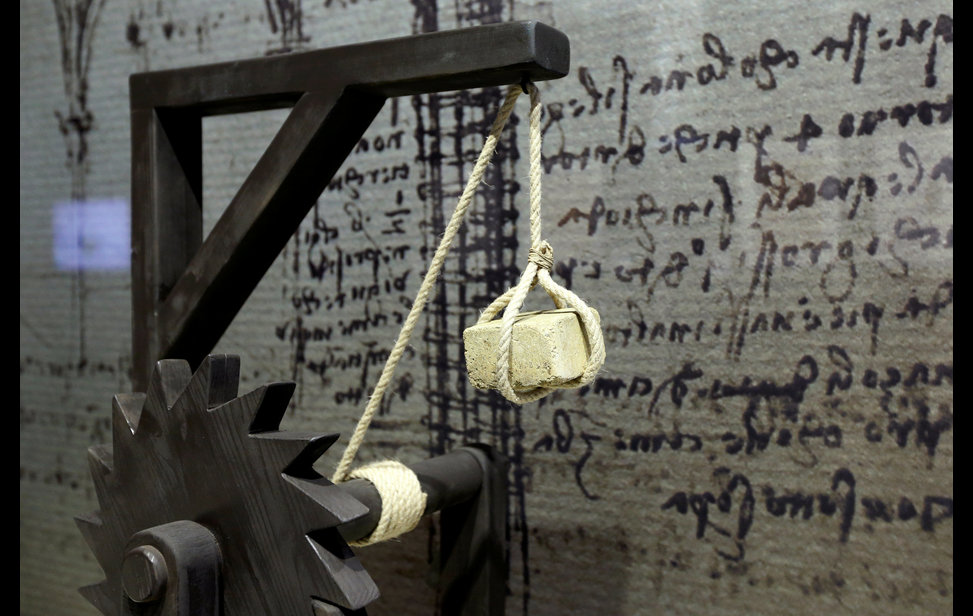 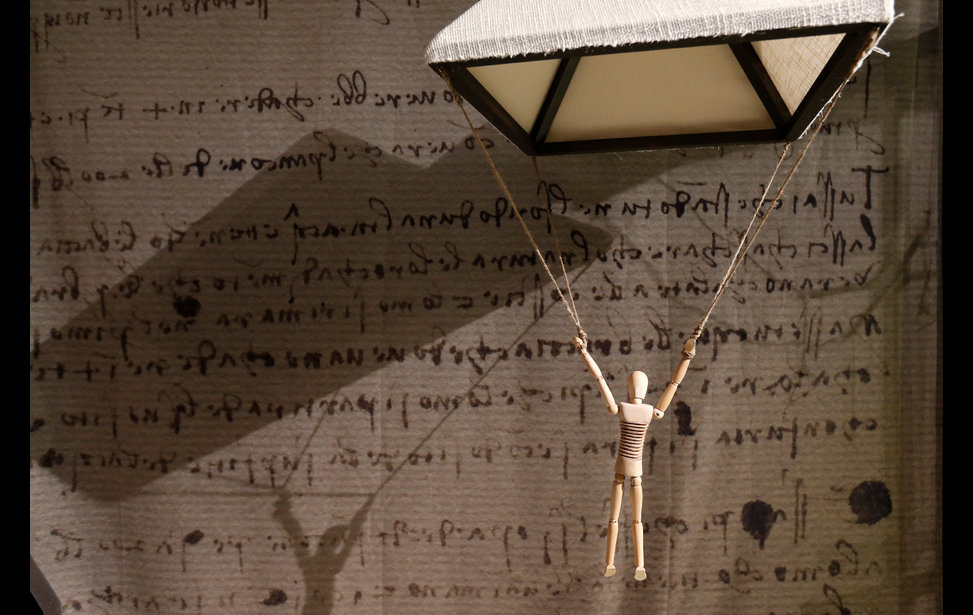 BRUGES, Belgium (Reuters) - Leonardo da Vinci’s bird-like flying machine and portable bridge have been brought to life in a new exhibition opening on Thursday in the Belgian city of Bruges. 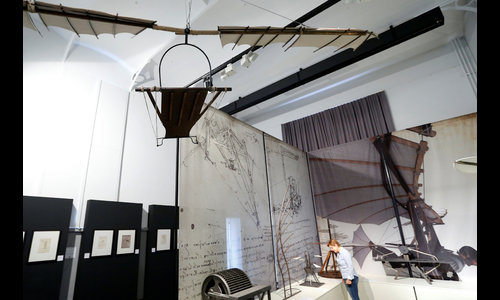 One hundred machines invented or enhanced by the Italian Renaissance mastermind have been realized, by using plans he drew himself. They will be on display in Bruges for six months, before embarking on a world tour over 10 years.

Some of the 500-year-old designs, including the bird-like airplane, have been created at full life-size scale. Others are scale models made of wood and other materials of the age.

Although others have turned drawings by the painter of the Mona Lisa into three-dimensional reality, organizers say this is the biggest such exhibition of its kind.

"The highlight of this exhibition is principally the quantity of works that is presented, covering a big variety of instruments, machines, war machines, and other objects in the same place," said technical designer Vincent Damseaux. 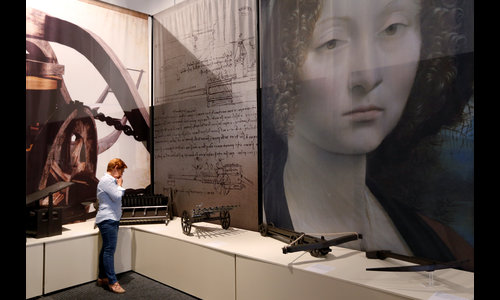 "You see the technique he was designing in that period and you still find a correlation with what you have today," he added. "The gear box - that is something you’ll find on your bikes today - but it was already invented at that time."

Leonardo's designs were varied and pioneering. Though he was not the first to conceive of each design, he made significant improvements to many. The exhibition shows weaponry was a common theme in his work, with gruesome bladed war contraptions envisaged. He also imagined the helicopter, plane, submarine and bridges ahead of his time.

Visitors to the XPO Center can turn handles and otherwise activate some devices. Other exhibits include his codex writings and a copy of the Mona Lisa, now hanging in the Louvre in Paris, as well as work by contemporaries like Michelangelo and Raphael.
After Bruges, the show moves to Istanbul, then Dubai before further six-month stops across Asia and the United States.