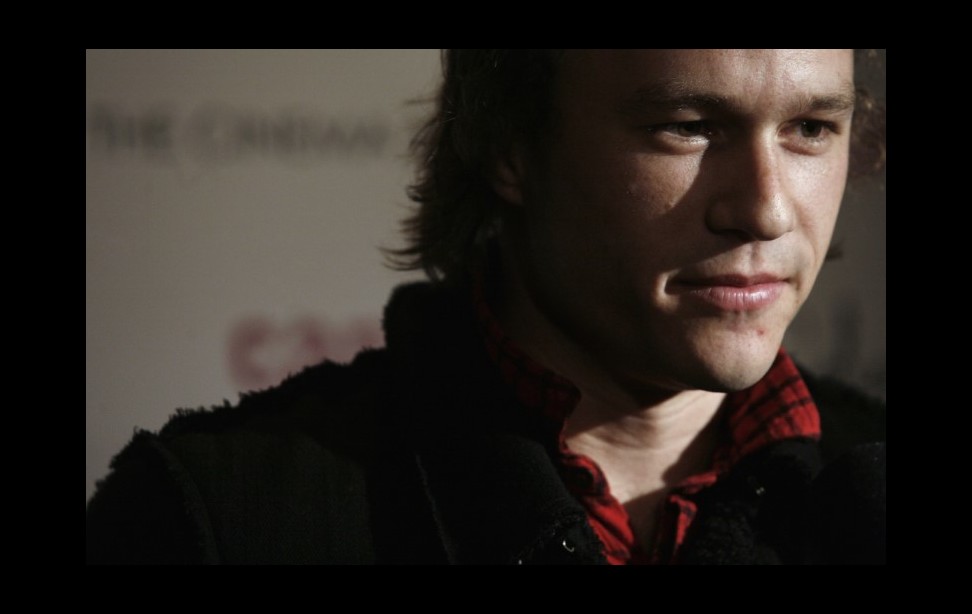 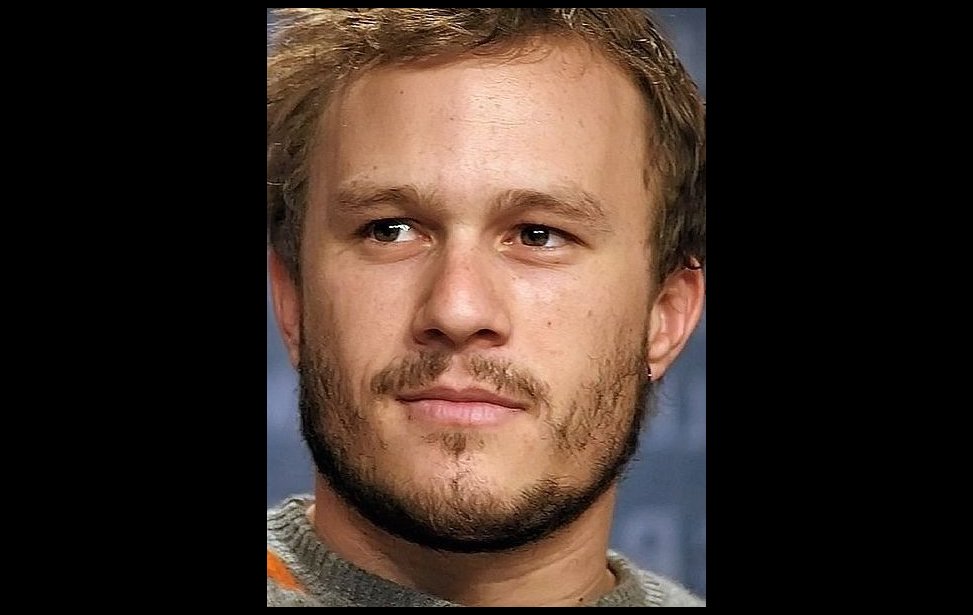 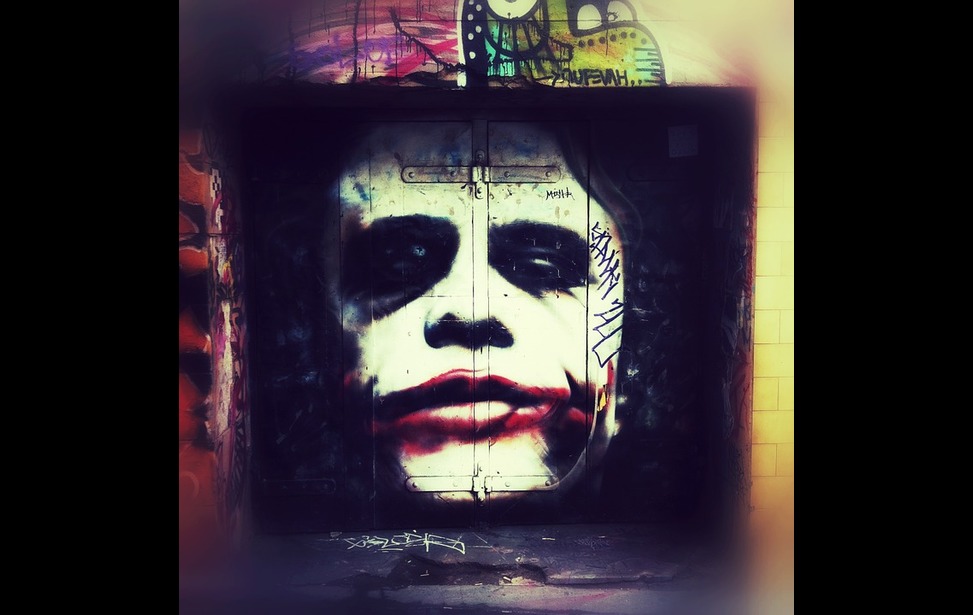 NEW YORK (Reuters) - Nine years after his death at age 28, audiences are seeing a different side of Australian actor Heath Ledger through the lens of his own camera.

Documentary "I Am Heath Ledger" uses thousands of hours of self video shot by Ledger, as well as his art work and music videos, to paint a portrait of the young actor who took Hollywood by storm in roles like "Brokeback Mountain" and "The Dark Knight."

The film also seeks to counteract the lingering perception that Ledger was severely depressed when he accidentally overdosed on painkillers, anxiety and insomnia medication.

"He was super happy and he was loving life. He struggled with some demons, but he wasn't one to go anywhere but forward," Ledger's Hollywood agent Steve Alexander says in the film, which was launched at the Tribeca film festival this week.

Rather than dwell on his January 2008 death in New York, the film uses Ledger's video archives and interviews with his family and closest friends to "celebrate Heath's life and to tell the story of this multi-faceted artist," director and producer Derik Murray told Reuters Television.

It portrays Ledger as a force of nature who longed for adventure, was generous with his friends, and whose passions ranged from chess to making music videos. His non-stop energy also meant he rarely slept a full night.

While Ledger's friends including Naomi Watts and director Ang Lee were interviewed for the film, Michelle Williams' - Ledger's former fiance and mother of his daughter Matilda - chose not to take part, said her spokeswoman.

Murray said Williams' support was integral to the film "but she really didn't feel she wanted to be in front of the camera."

Ledger was found dead a few months after the couple split up and shortly after filming his role as the manic Joker in "The Dark Knight," for which he won a posthumous Oscar.

"There was a lot of conversation and chatter around the fact that his passing was a byproduct of his role as the Joker and that he spiraled down this path and couldn't pull himself out of it," said Murray.
But Murray said everyone the filmmakers spoke to said this was untrue. "He had the best time making it... The Joker was a role. He was enthralled by it. He was proud of it."

"I Am Heath Ledger" will get a one-night showing in 300 U.S. movie theaters on May 3 and premiere on Spike TV on May 17.