A set of previously unreleased tracks by Prince are going on sale to mark the one-year anniversary of the musician's death. 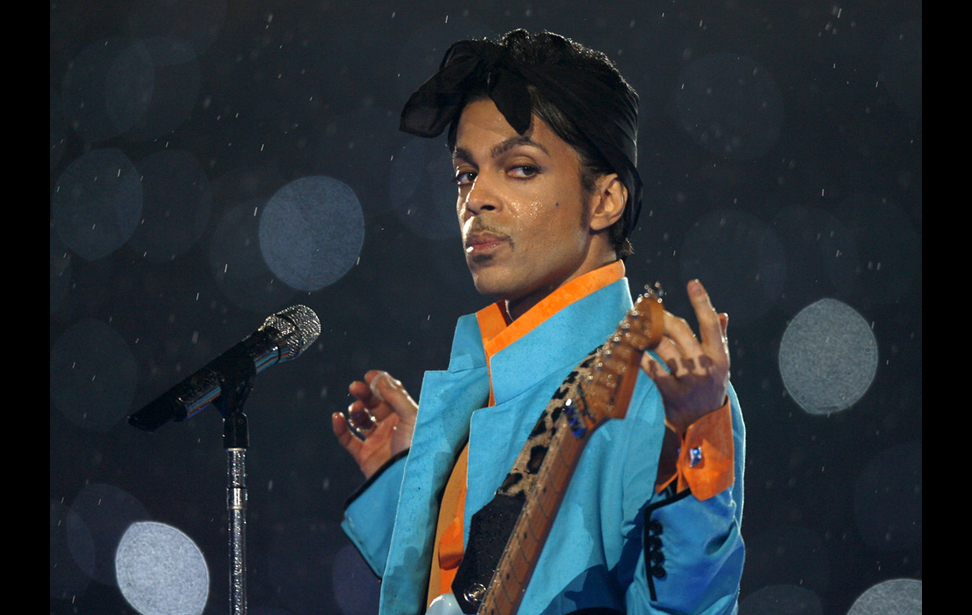 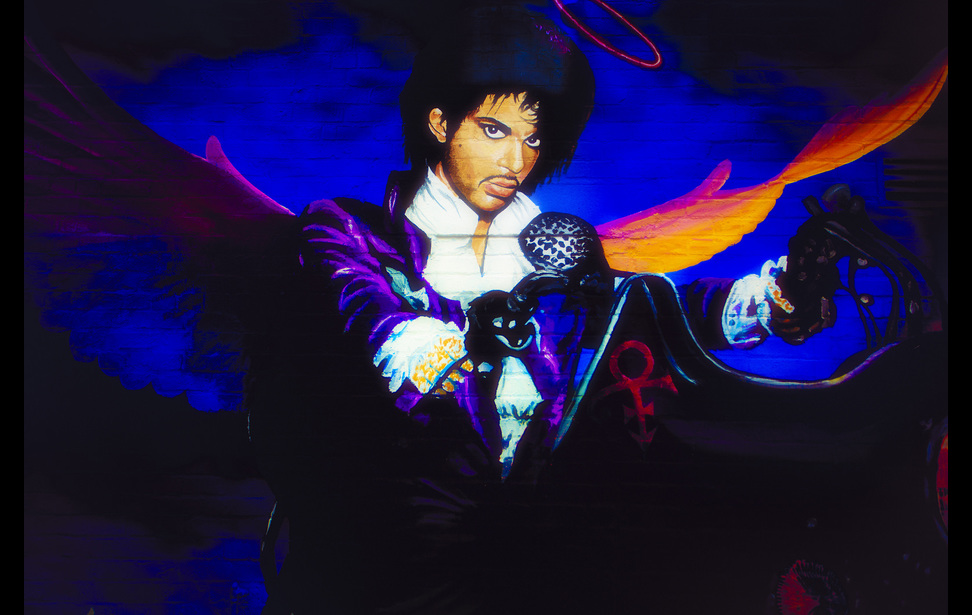 Features six songs recorded by Prince between 2006 and 2008


Unfortunately this article expired on April 19, 2020. The above is a summary of the original article from Brendan O'Brien.