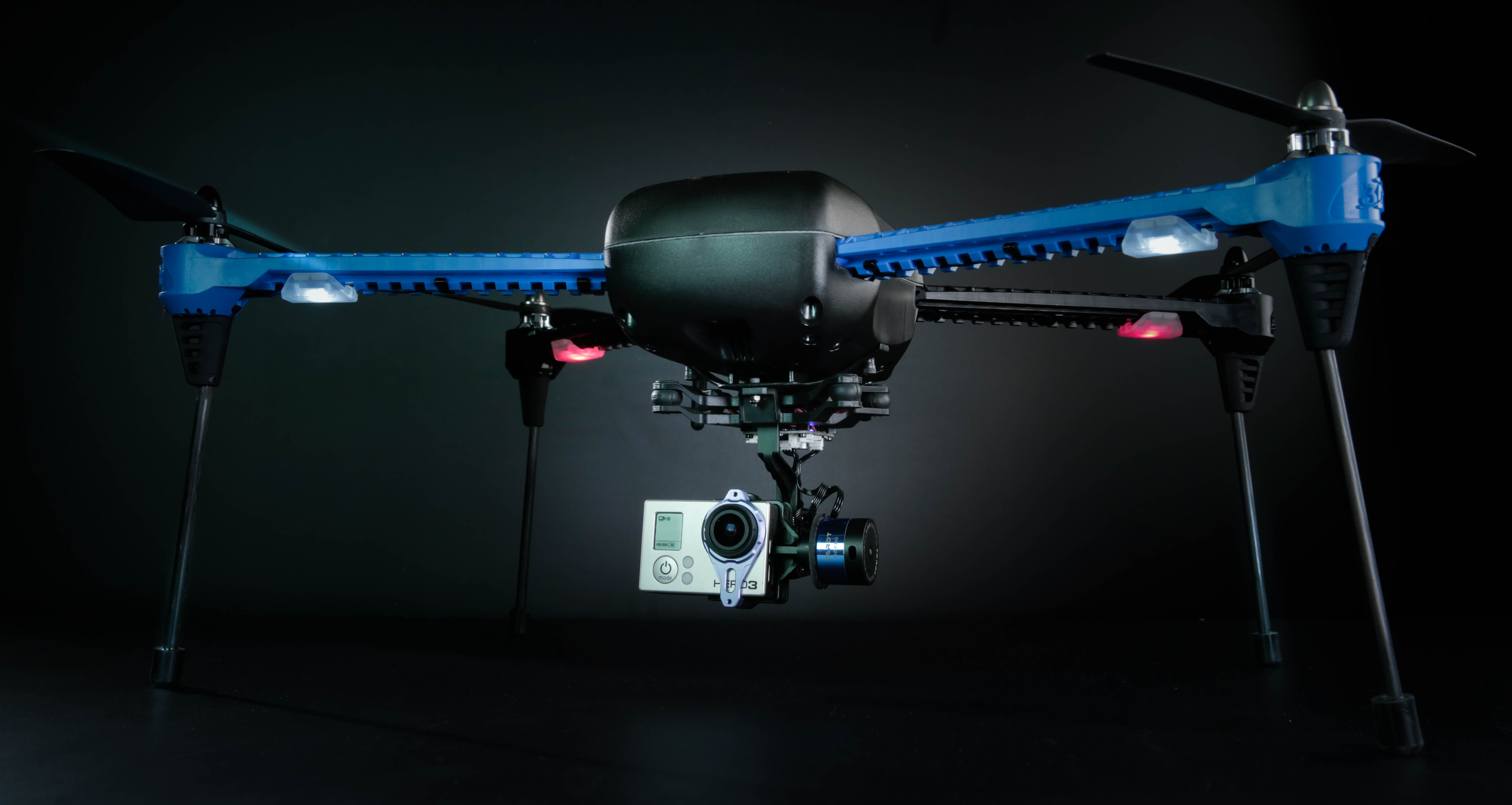 3D Robotics has announced a serious challenge to the quadcopter dominance of the DJI Phantom for independent aerial cinematographers. In addition to offering a payload carrying ability of shooting with GoPros and other cameras, and having a 20 minute flight time, the Iris+ also comes with ground breaking “Follow Me technology,” which could be a serious game changer … especially after what we learned coming out of Apple today.

The 3D Robotics IRIS+ is the industry's first consumer drone to implement 3PV Follow Me technology in a highly user-friendly aerial photography package, making it the best and most advanced overall drone available for everything from photography/videography to agricultural mapping to numerous safety applications. ?- IRIS+ Press Release 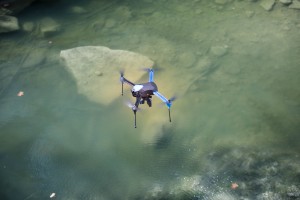 The Iris+ is a different looking consumer grade drone, it’s a bit more unique in its design but it offers a lot of killer features including?self-tightening screw-on propellers, LED orientation lights, an improved power system, and lighter weight arms and legs to provide longer flight times. There’s nothing new there, mind you, as the Phantom 2 Vision?also has many of these features.

But what the Iris+ does have is 3PV Follow Me technology, which will automatically follow and fly around a subject without the need of an independent quadcopter operator. It provides a third person view of any subject and can provide for not only a great way to grab your own images when you’re out on your own, but also to do some 3D capturing and mapping of terrain to be incorporated into several special effects programs.

?3D Robotics' 3PV (3rd Person View) Follow Me technology turns your IRIS+ into your own hands-free aerial camera crew that puts you in the middle of your adventure. 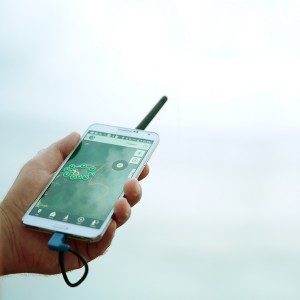 Users can access the mission planning utility called?DroidPlanner 2 right out of the box, program it from Mac, Windows, or Linux computers, or users can plan flights using their Android tablet or phone by simply drawing out a flight path in the Iris App and programming it for hands free control. The drone will then fly where you tell is and keep your GoPro Hero pointed towards what you determine is it’s “region of interest” as it travels through the waypoints you have programmed into it’s app software.

In other 3D Robotics news, former DJI North America design chief Colin Guinn has joined the company’s??new SVP of Sales & Marketing. Guinn will head 3D Robotics sales and marketing team, which is tasked with showcasing the capabilities of 3D Robotics products including the Iris+ Quadcopter. “3D Robotics and our extended community of global developers are the future of the drone industry," stated Colin Guinn, senior vice president of 3D Robotics. "The IRIS+ and its revolutionary 3PV Follow Me technology provide for all new levels of drone applications for the average consumer and commercial user alike."

I want to see how it takes on DJI’s comparable Ground Station app. I do know that on the on set, the Phantom 2+ has the edge with battery life, but that follow me option could be the killer feature that evens the playing field and maybe even tips the balance in 3Ds flavor. ?Hopefully, we’ll be able to test it out soon. Meanwhile, the IRIS+ is available now at?www.3DR.com, for $750. For more information, check out this cool video above that highlights its capabilities and visit 3DR.com. And it’ll provide for action camera geeks that extra ‘oomph!’ that will turn their shots up to 11.

Berkeley, CA -- September 8, 2014 --?3D Robotics, the leading North American drone company across both consumer and enterprise channels, today announced the launch of the 3D Robotics IRIS+TM, the industry's first consumer drone with "follow me" technology. The IRIS+ system provides both hardware and software upgrades to the previous IRIS model, including new features such as self-tightening screw-on propellers, LED orientation lights, an improved power system, and lighter weight arms and legs to provide longer flight times. The IRIS+ remote controller has also been upgraded to provide the user with real-time telemetry data in the display.

The 3D Robotics IRIS+ is the industry's first consumer drone to implement 3PV Follow Me technology in a highly user-friendly aerial photography package, making it the best and most advanced overall drone available for everything from photography/videography to agricultural mapping to numerous safety applications. 3D Robotics' 3PV (3rd Person View) Follow Me technology turns your IRIS+ into your own hands-free aerial camera crew that puts you in the middle of your adventure. Not only will the IRIS+ follow you, but this advanced technology controls the gimbal as well to keep the camera centered on you, capturing sweeping cinematic video from a perspective unlike any other.

The IRIS+ includes automated mission planning right out of the box, compatible with Mac, Windows, Android, and Linux. With free DroidPlanner 2 software, IRIS+ users can plan flights by simply drawing a flight path on any Android tablet or phone, which allows for hands-free flight control. Now your drone will go where you tell it to go, and it can even keep your GoPro Hero 3 pointed at the same location via a Region of Interest (ROI) waypoint throughout the entire flight. This enables fun autonomous journeys, and automatically stabilized video capture that would be otherwise impossible.