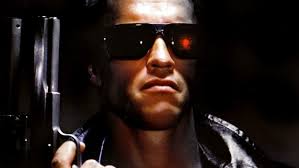 The Terminator franchise is officially back with a vengeance, with Paramount announcing the dates of two new sequels.

Yet, despite the fact that the reboot, titled Terminator Genisys?(aka Terminator: Genesis, aka Terminator 5),?won’t be released until next year, the studio evidently seems confident enough to rubber stamp the new trilogy blueprint. 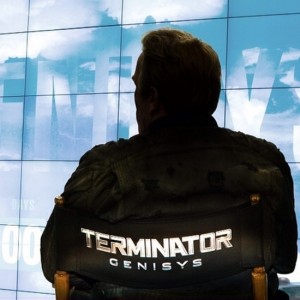 Arnold Schwarzenegger is returning to the role which made his name, in the Alan Taylor directed sequel/reboot (which is fifth movie in the series), which also stars Emilia Clarke (Sarah Conner), Jason Clarke (John Connor), and Jai Courtney (Kyle Reese).

Story details of the latest film are as thin as Arnie hair line, not least how a 67-year-old is going to play a cyborg?

This is the first Terminator movie since 2009′s Salvation, which grossed $371 million from a $200 million budget, despite being derided by both fans and critics alike.

The series was then acquired by Megan Ellison’s Annapurna, but her brother’s?Skydance Productions?took over, who will produce the project along with Paramount. Thor: The Dark World’s Alan Taylor is directing.

There is still no news as to whether Schwarzenegger will appear in the 2017 and 2018 films.