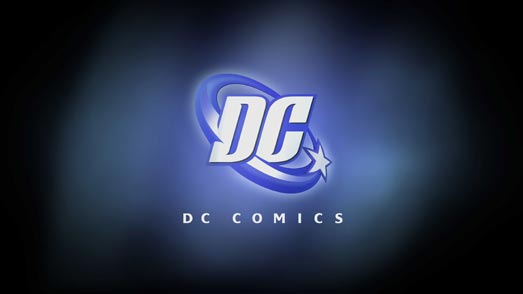 The DC Cinematic Universe which has begun with Man of Steel, and will continue with Batman V Superman: Dawn of Justice, and will expand into solo films as the universe expands. Everyone expects this, but the question is which solo films will we get first following Dawn of Justice?

Tech Times (via The Nerdist) is reporting that the next crop of four DC films could be Wonder Woman, Shazam, Aquaman, and the Justice League. Where are they getting this information from — well they noticed that the following list of domain names now all point to the Warner Bros. official website:

Warner Bros. and DC Entertainment have published a release schedule for the next nine films from the year 2016 to 2020. The next four film release dates, following Batman V Superman,?are:

My best hunch is that the March 23, 2018 date will be reserved for the Justice League film. This gives Zack Snyder and the rest of his creative team two years between it and the Batman V Superman film, and both will land near the end of March, just like how the first two Avengers films seem to land in the beginning of May. The March release strategy gives them very little competition, and could pay off handsomely for DC and WB.

So does that mean that Wonder Woman, Shazam, and Aquaman will be the three films between Dawn of Justice and Justice League? Not necessarily; I don’t expect all of them to be released in that two year window, but I do have an idea of what we can expect to see.

First of all, a completed Shazam screenplay may be finished, or at least far along the development phase (unless they’re doing an overhaul of the story). The Sandman is definitely being worked on, even though that work is slow-going;?it’s my favorite comic book series, so I can see how adapting it to film would be difficult. The only other movie we know is being fast-tracked is Aquaman, with Will Beall and Kurt Johnstad each writing their own screenplays.

The only film we haven’t heard any script being written is for Wonder Woman. That’s not to say that no screenplay has been written, or is being worked on, but from the information we have now, our best guess is a Shazam, Sandman, and Aquaman film before we get Justice League?or?Wonder Woman.

That is, of course, whether Justice League really will come out on March 23, 2018.

Personally, I’d love to see a Wonder Woman and Batman film (rumored for 2019) out before we get Justice League, but I can see why Warner Bros. would want to get to the JL film as quickly as possible. But before we get too far along, just because Warner Bros. has registered these domains, doesn’t guarantee that these will be the next four films to come along between now and 2018.

What do you think? What will be the next film after Dawn of Justice? Let us know in the comments below!