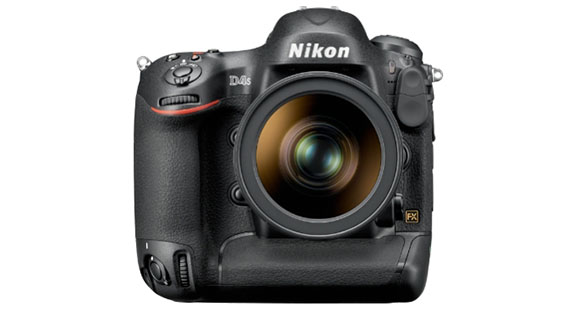 Today suddenly became firmware Friday, as Nikon and two other DSLR manufacturers released firmware updates for their top-of-the line DSLRs. The Nikon D4s and a few other Nikon models enjoy six new and improved features that Nikon hopes will future-proof its high performance camera, and help users who capture video to do so more efficiently. And there’s more.

Here’s a quick breakdown of vs. C1.10 and what it will do for Nikon users:

In other firmware releases, Ricoh?announced an update for the Pentax K-3, which fixes a shutter speed issue that prohibited metadata from being written to the image, when shooting in low light conditions and needing to use the popup flash. They also provided for a new feature that will automatically reset the camera in the event of “abnormal motion.” And Leica put out firmware update S2/S2P for the Leica S Type 006 which offers a faster, more accurate autofocus, predictive object tracking in continuous focus mode, and improved GPS accuracy that includes data written within the last five minutes.

Firmware for both the Pentax and the Leica haven’t been released in the United States just yet, but there’s talk of sometime in mid-late September.