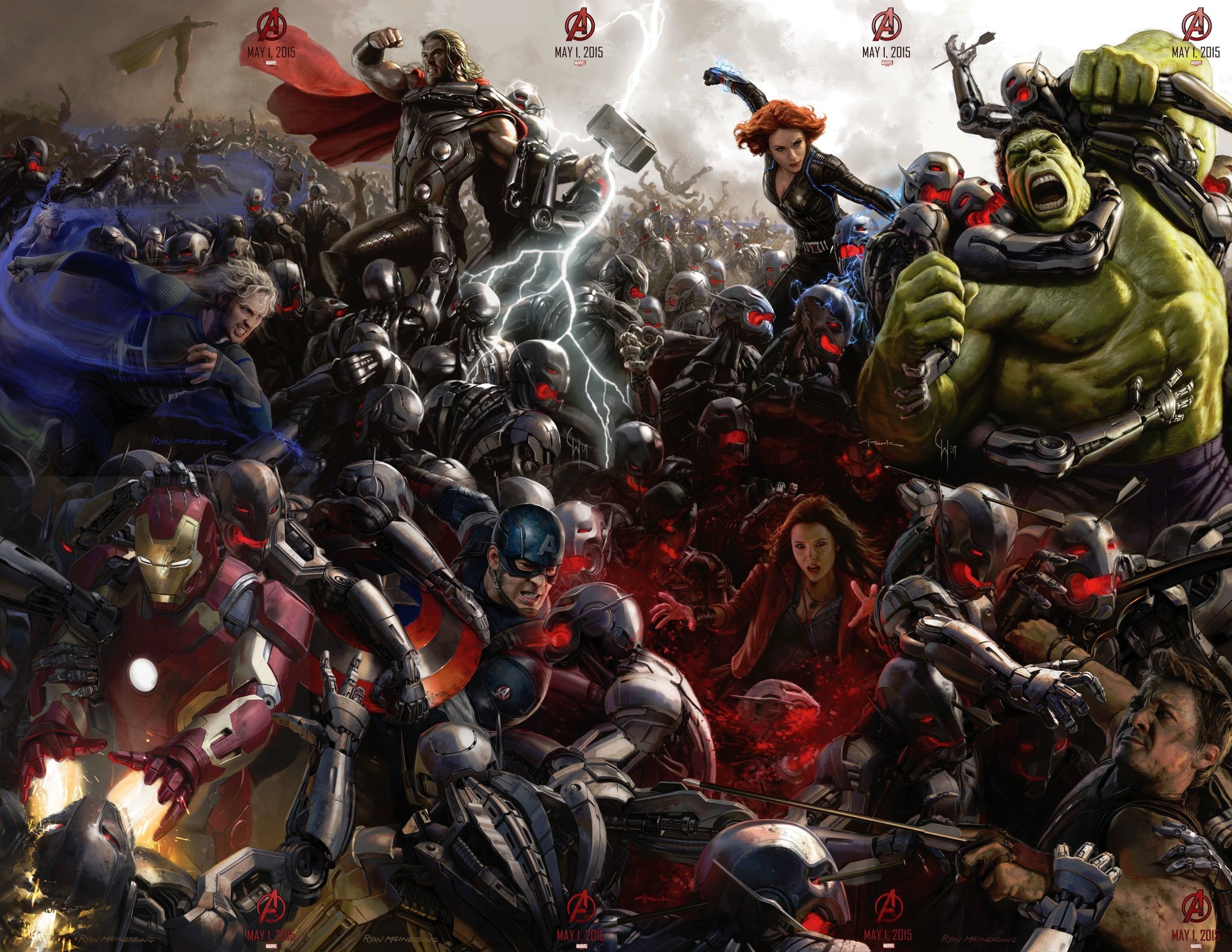 If these rumors are true, they could be massive spoilers for Avengers: Age of Ultron. I would have liked to be a bit more specific with the title I don’t want to give anything up for the people who want to walk into the theater knowing nothing. So, now that you’ve been warned in the title, I’m going to warn you again:

Possible spoilers beyond this point!

Kevin Feige has always said that the thing he really likes about The Avengers is that the core members of the team change. While he’s been coy about a lot of what’s going on behind the scenes at Marvel, everything he has revealed has come to pass.

Looks like he wasn’t kidding, the news is The Avengers is getting a roster change. Devin Faraci of Badass Digest is reporting that Avengers: Age of Ultron ends with Captain America forming a new team of the Avengers which mixes old and new characters.

The screenplays Faraci has seen does indicate who will be on the new roster but the names have changed and he’s withheld the ones in the latest revision. It’s even possible the members of the new Avengers team have not been finalized. One name that does appear in every version of the screenplay has been Captain Marvel.

However, it’s currently rumoured that Marvel is getting cold feet about introducing Carol Danvers this way. While the new direction Marvel is taking is “no origin stories”, Marvel seems to feel that this isn’t the right way to introduce her. Make no mistake, Marvel wants to make a Captain Marvel film they’re just mulling over how to introduce her.

Avengers: Age of Ultron has wrapped on principle photography but there’s still a question of whether this scene was filmed. They could be waiting until pick-ups to film it and I suspect that we’ll see both Doctor Strange make a cameo. According to recent reports Joaquin Phoenix is close to signing on as strange so it would make sense if there’s a scene or two that have yet to be filmed. I don’t think Ant Man will make a appearance since Scott Lang?has yet to don the suit at this point, although that doesn’t rule out Hank Pym.

The question that remains is why does Captain America need to rebuild the Avengers? In the comics there was an event where the government institutes superhero registration which pits the characters in the Marvel universe against each other.

The pro-registration group is led by Tony Stark while the anti-registration group is headed by Captain America which led to a fight between the two groups known as the Civil War storyline. While I don’t think this event will happen in Age of Ultron I suspect Ultron will manipulate the current members into fighting each other– which might explain the Hulkbuster battle.