Is San Diego On The Verge Of Losing Comic-Con? 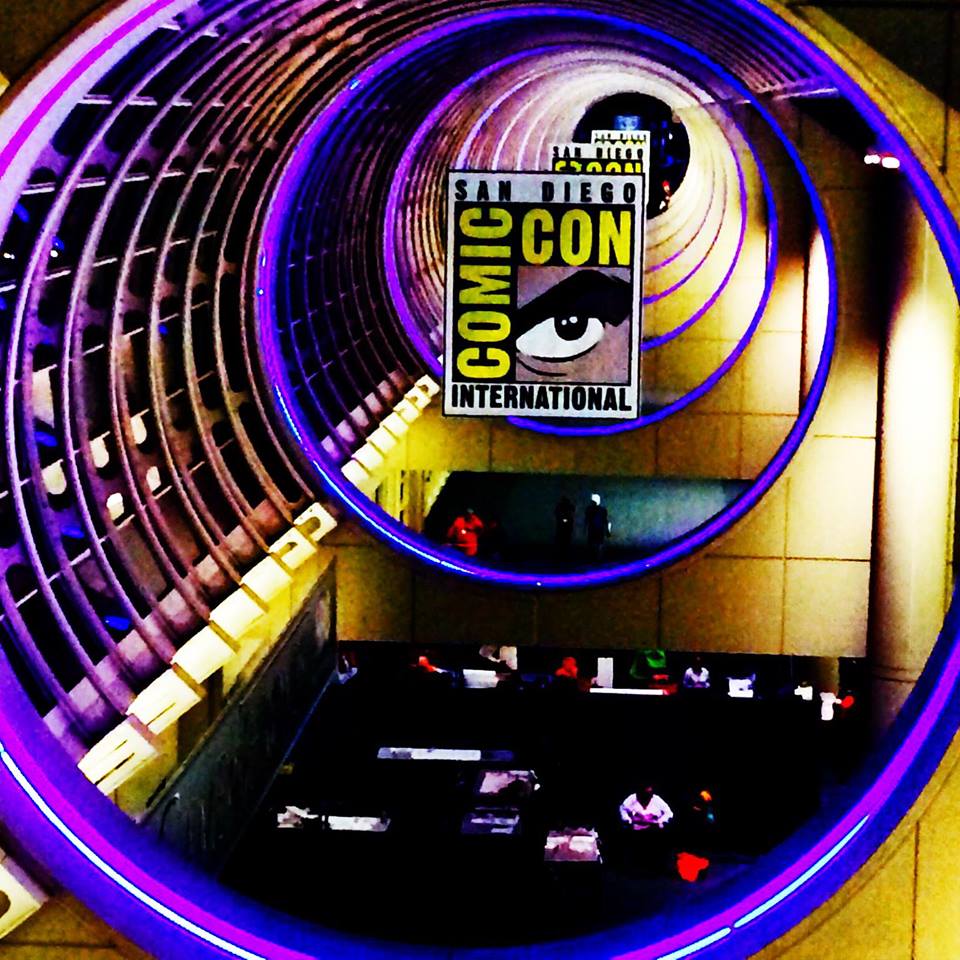 Two years ago, in a feverish effort to keep it’s most popular citywide event in town, San Diego made a deal with Comic-Con International to keep the annual geek confab until 2016. There was, however, one caveat, the San Diego would have to expand the Convention Center since Comic-Con has outgrown the existing facilities and as spilled over into other parts of town. The deal hinged on whether the city could manage to come up with over $500 million in expansion costs, and unfortunately for?America’s Finest City, that hasn’t been the case. Could Comic-Con end up going somewhere else? It could happen.

The problem isn’t that the City hasn’t tried. It’s that citizens and hotels have taken the city to court over the proposed hotel tax to pay for it. Earlier this month, the Fourth District Court of Appeals struck down the tax, and Tuesday the City Council threw in the towel after an appeal of the ruling was struck down. That leaves the Convention Center Expansion all but dead since San Diego has no means to raise the half billion it needs to keep Comic-Con where it belongs.

And with only two years left on their existing agreement, it’s likely that Comic-Con will begin courting other cities to move elsewhere. And that’s a real shame too. San Diego is the perfect spot for Comic-Con. It’s by the water, there’s plenty of hotels, restaurants, and transportation via the infamous Red trolley. It’s ideal. But the problem is that Comic-Con has simply outgrown it.

With San Diego unable to modernize the convention center and the surrounding area to accommodate the nearly 200,000 attendees, professionals, celebrities, and exhibitors, cities like Los Angeles, Anaheim, San Francisco, and even Las Vegas stand to swoop in and make a competitive bid.

And unfortunately, on the west coast, at least, I have to give the advantage to Las Vegas. And that’s a real pity because the weather is too hot, it’s too expensive, and frankly, it isn’t what it used to be back in the day, when the mob made it glamorous. But there’s plenty of hotel space, and the only real issue would be if there’s room on the convention calendar. (CES and NAB, among others, claim January and April, respectively.)

Of course, I suppose SDCC could head up north to Seattle, or even wing it east to Chicago, Dallas, or even Orlando. Who knows??One thing about Orlando: they have Megacon in the spring, and according to Web Content Manager Heath McKnight, who has gone off and on for nearly 20 years, it’s getting fairly large for the Orange County Convention Center, which isn’t a problem. But Heath wonders if the OCCC may say no to an even BIGGER convention.

Maybe it’ll be itinerant for a few years and go from city to city until it finds the idea spot to lay down its roots again. But that is even less likely as many other cities have started to host their own events. So where it ends up is anybody’s guess. But San Diego still has two years to get it’s act together. But I’m not holding my breath, they still haven’t improved Qualcomm Stadium, and that’s always prompting the San Diego Chargers to threaten to move. Nope, it doesn’t look good for America’s Greatest City to stay that way. So enjoy SDCC while you can. Pretty soon it’s likely to be known as a footnote in pop culture history.

The post Is San Diego On The Verge Of Losing Comic-Con? appeared first on Doddle.