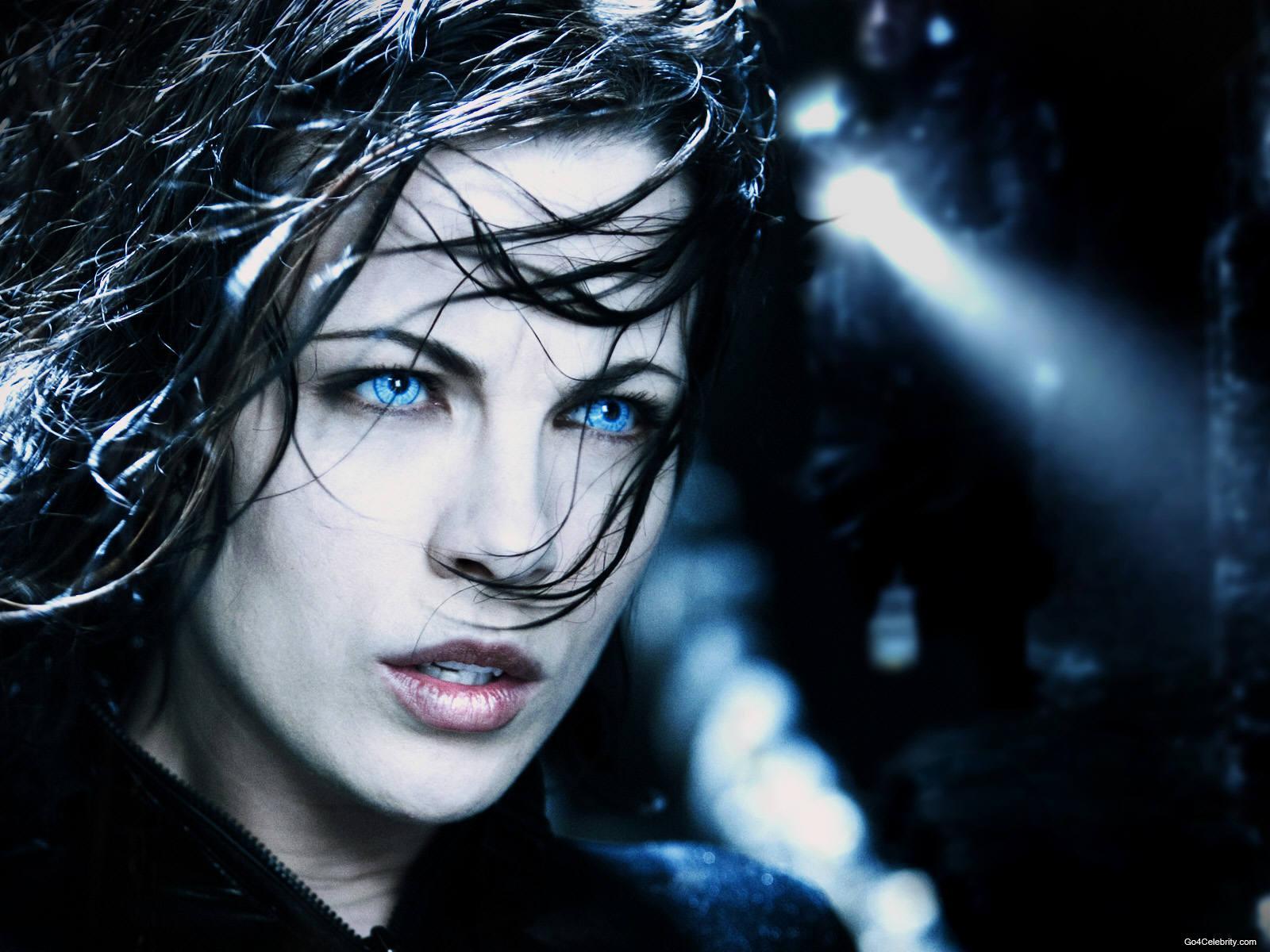 Underworld, the granddaddy of all “I’m in love with a vampire” movies is going to go down the reboot hole. The original movie was directed by Len Wiseman and starred Kate Beckinsale as the vampire Selene, and was a modest success making $95 million on a $22 million budget in 2003. It spawned three follow ups: Underworld: Evolution, Underworld: Rise of the Lycans, and Underworld: Awakening, which debuted just two years ago.

Usually, when a sequel underperforms and a franchise starts to stagnate, Hollywood chooses to reboot or the property rather then to put it to pasture. Every so often, though, a franchise will get a reboot despite the box office take and Underworld fits the latter bill, as Awakening made $160 million worldwide and the franchise as a whole has earned $458 million.

The Hollywood Reporter has disclosed that Lakeshore Entertainment is actively developing a reboot of the series to be produced by Tom Rosenberg and Gary Lucchesi. Apollo 18, Priest, and upcoming The Last Witch Hunter scribe Cory Goodman has been tapped to write the film.

The plot of the original film was Romeo and Juliet meets vampires and werewolves (known as Lycans in the movie) — just with more silver bullets and stakes. Underworld came out at a time when vampires and werewolves were gaining in popularity, two years before Twilight was published, and just a few years after The Matrix came out, where everyone wore black leather, including the X-Men.

I enjoyed the first two films but lost interest with the third and fourth movies. They were stylish, but cheesy and a lot of fun ,but I think most of the original fans of the series have moved on– at least I have– so it makes some sense to restart the series.

Bloody Disgusting?reported back in March that the series was passing the torch on to Selene’s daughter Eve who was introduced in the last outing. The working title was apparently Underworld: Next Generation but we have no idea if that’s been scrapped or not.

The series does have a rich (and convoluted) backstory so it would be nice to have a continuation with Selene’s child grown up taking the lead. The downside to continuing the film series is that the backstory will probably get more convoluted so a fresh approach could work as well. Either way, Beckinsale has probably hung up her teeth.

Note: Earlier, we had a little debate on Facebook about the term reboot vs. remake, and I argued a reboot includes some original elements of the first set of films, while a remake is a complete reimagining, with no regard to the original. This was from the Gremlins 3 article, about it being a reboot (referencing the first two films, while starting fresh) vs. being a full remake. But producers, directors, and others appear to say that a reboot is indeed a remake. – Heath McKnight, Web Content Manager

The post Underworld Reboot Being Developed appeared first on Doddle.